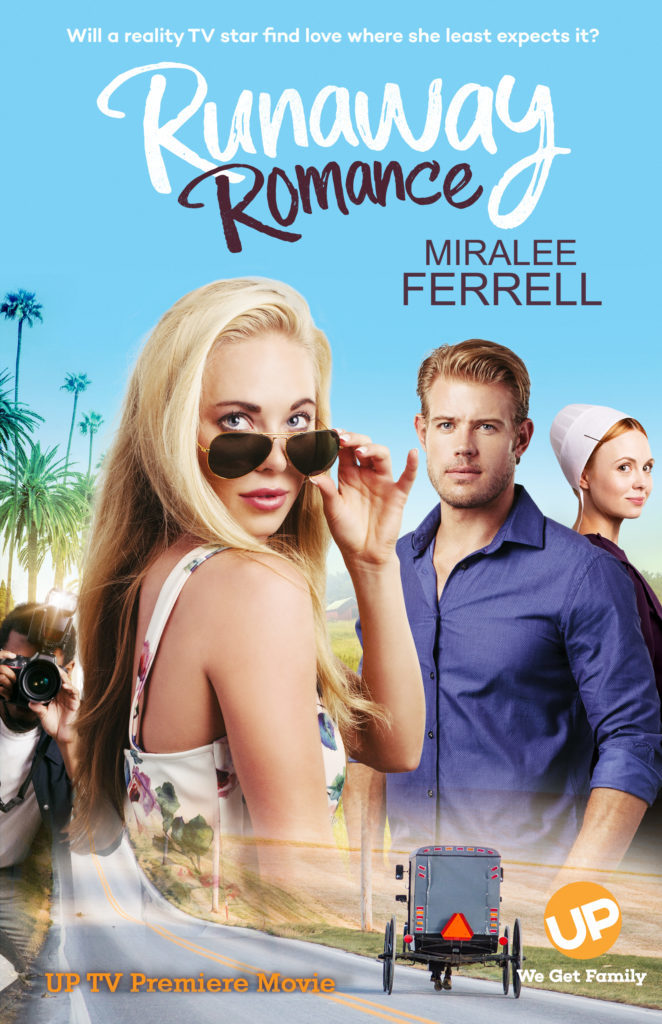 When a reality TV star meets the reality of life, will it be her downfall or her salvation?

Ann Stanway had it all—a starring role in a reality show, an adoring boyfriend, and a sparkling future with limitless possibilities. Until the rules changed and the life she’d thought was real no longer existed. Leaving L.A. seems like her only option, and she lands in Kentucky at a quiet Amish inn—as far removed from her past as possible. Now she knows what was missing in her life–peace, true friendship and, dare she hope, a man who accepts her for who she is–or at least who he thinks she is.

Hunter Lewis is intrigued by the new woman staying at his friend’s Amish inn. Annie appears to be what she claims, but she’s secretive and won’t open up. He’s been burned by a woman before and can’t tolerate deception. But his interest in Annie is growing, and the attraction seems to be mutual—until something happens that makes Hunter question everything he’d thought was real. Dare he risk his heart, when he’s certain Annie is keeping secrets?

Can their new romance withstand the pressure, or will Ann choose to run again? 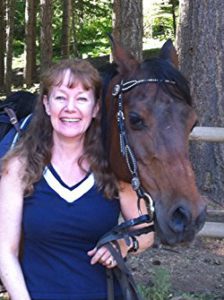 Miralee Ferrell and her husband, Allen, live on eleven acres in the beautiful Columbia River Gorge in southern Washington State, where they love to garden, play with their dogs, take walks, and visit their grown children. She is also able to combine two other passions—horseback riding and spending time with her married daughter—since she lives nearby–and they often ride together on the wooded trails near their home.

Ironically, Miralee, now the author of over twenty books, with many more on the way, never had a burning desire to write—at least more than her own memoirs for her children. So she was shocked when God called her to start writing after she turned fifty. To Miralee, writing is a ministry that she hopes will impact hearts, and she anticipates how God will use each of her books to bless and change lives.

In the spring of 2015, I received an email from a Hollywood producer, followed by a phone call. Imagine my surprise when she asked if I’d be willing to write a book for them. They were no longer producing the Love Finds You books into movies and were working on a different project for UP TV, a possible three-movie series, and she hoped I might be able to work with them. She explained that she’d optioned Love Finds You in Sundance, Wyoming, two or three years earlier, and loved it. Of the thirty-five or so titles she’d read of the line, that was her favorite. However, UP TV didn’t want to make historical or old west movies, so she’d shelved it for now.

During that time period, I’d gotten my rights returned to all of my LFY books and had retitled them Finding Love in Last Chance, California, Finding Love in Tombstone, Arizona, and Finding Love in Bridal Veil, Oregon. Sundance became Outlaw Angel, and all four are still in print.

Here’s the amazing part. I came very, very close to turning down that contract offer with Summerside for Sundance. I was disappointed in the advance and royalty rate, and shortly after they released it, they sold the line to Guideposts, and that company didn’t continue the line much longer. Understandably, sales waned on their final releases, and I was disappointed with my sales from that final book as my others had done quite well. For a long time, I wished I hadn’t taken that contract and instead held out for one with another company for a three-book series. However, had I done that, I doubt Runaway Romance would ever have been written. It was Sundance that grabbed Chevonne’s attention and caused her to contact me. And the rest, as they say, is history. 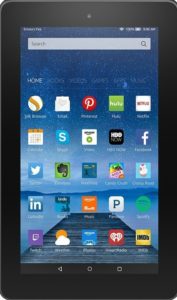 In honor of her tour, Miralee is giving away a grand prize of a Kindle Fire! Click the link below to enter! Be sure to comment on this post before you enter to claim 9 extra entries!

11 responses to “Book Spotlight (and a Giveaway!): Runaway Romance by Miralee Ferrell”