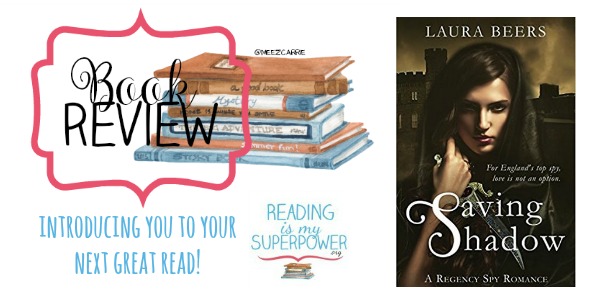 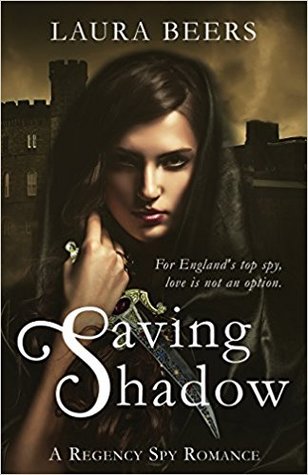 Born with a perfect memory, Lady Elizabeth Beckett has become one of the world’s most notorious spies, despite being the daughter of a duke. She is shielded only by her code name: Shadow. When young ladies of High Society begin disappearing from London, Eliza has no doubt who is orchestrating these crimes; a heinous man she has been investigating for years. Vowing to save them before they are sold to the highest bidder, she must risk everything to stop him.

Lord Sinclair was perfectly content being the second son of a marquess, but when his brother is murdered, he is thrust into a position he has not been prepared for and does not desire. As an agent for the Crown, he is expected to retire now that he is the heir, but he’s been granted special permission for one more mission… to obtain justice for his murdered brother.

Used to keeping secrets, Lady Eliza and Lord Sinclair must learn to open up to each other when they are assigned as partners to bring down the same ruthless man and his brutal empire of abduction and slavery. As Eliza’s tainted past becomes too much for her to bear alone, can she learn to trust her new partner with her secrets, her life, and possibly her heart? 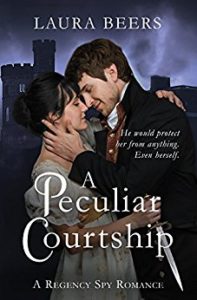 “…no one would ever suspect the daughter of a duke to be a spy.”

I’m always up for new Regency fiction. Throw in some spies, a swoony hero, and a strong heroine? Sign me up please!

Lady Eliza Beckett is certainly not a typical Regency heroine. For starters, she has a eidetic memory which comes in handy for snooping around high-stakes documents and correspondence. Because rather than bide her time embroidering on a settee or playing Whist in the drawing room, she is instead Shadow – the code name for England’s most notorious spy and assassin. I loved that she knows her own mind, that she doesn’t take condescension from ‘the boys club’, and that she kicks butt and takes names. 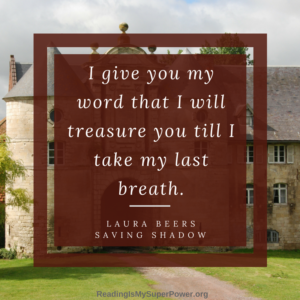 The swoony Lord Benedict Sinclair is not thrilled when he finds out his new partner is (horror of horrors!) a girl. Then to discover that she is in fact the infamous Shadow??? It’s not long after his little snit, however, that he decides this arrangement has some perks after all. Namely the kissing kind. And boy howdy (not a Regency term, I know) can he kiss!

There are a few things that could be a bit tighter. For example, a lot of the dialogue feels like narrative/info dumping and overall the narrative itself leans more toward telling than showing. Also, the romance felt a tad rushed and could have used some more development between the initial sizzle of chemistry and declarations of love. Besides the kisses. Lots of kisses. Good kisses. 😀 But it needed more emotional dimension, in my opinion.

Bottom Line: Saving Shadow is full of intrigue and romance! From the strong, independent heroine to the dashing hero and most of the people in between, the characters are vibrant and engaging. While it’s true that this debut novel could use a little tightening, overall it is an enjoyable adventure and I’m eager to read the next book!


Reviewer’s Note: Readers may want to be aware that there are some mild curse words scattered throughout the novel, as well as sensual (though still clean) references. 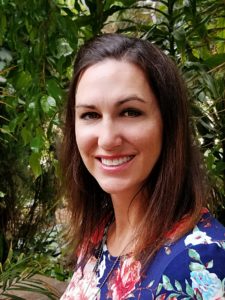 Laura Beers spent most of her childhood with a nose stuck in a book, dreaming of becoming an author. She attended Brigham Young University, eventually earning a Bachelor of Science degree in Construction Management.

Many years later, and with loving encouragement from her family, Laura decided to start writing again. Besides being a full-time homemaker to her three kids, she loves waterskiing, hiking, and drinking Dr. Pepper. Currently, Laura Beers resides in South Carolina.