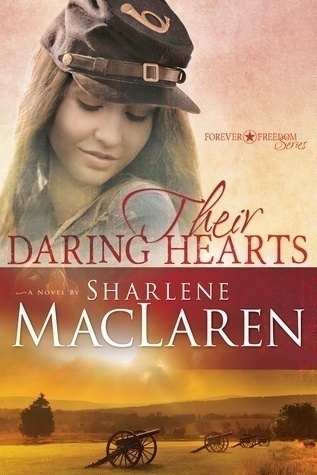 Levi Albright rebelled against his Quaker roots to fight for abolition in the Union army in the first year of the Civil War. Two years later, 19-year-old destitute orphan Josephine Winters, with her chopped hair, boy’s clothes, and new name, “Snipp,” enlists in the Union army out of desperation.

Just over five feet tall and barely weighing as much as a newborn calf, Snipp seems to Levi to be barely old enough to hold “his” gun. But despite being teased by the regiment, Snipp quickly earns admiration for skill with a musket and unequaled bravery. When Levi explains one night that he is a Quaker leading a regiment, it leads to a late-night discussion of faith and a developing friendship.

But Snipp’s secret can only be hidden for so long. After an injury forces Josie to reveal her real identity, Levi is angered by her deception. Worse, Josie is marched out of the company without a chance to explain—or even say goodbye. Will their friendship survive? Or will the hatred saturating the war-torn nation affect even the heart of a peace-loving Quaker? 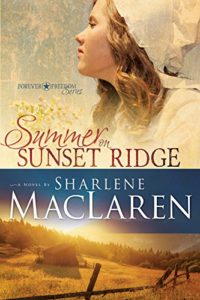 “…some things are worth fighting for, and freedom is one of them.”

I really enjoyed this book, y’all. For several reasons.

First, it’s set during the Civil War (one of my favorite time periods to read about because of such great courage shown by people fighting for the freedom of others), but it’s also about two unlikely soldiers. A Quaker and a woman, both passionate enough about the cause to risk everything to fight for the Union Army. Levi is going against his religion and his family, though his family loves him anyway & respects his choice. But I can imagine it was not at all an easy decision for him to make. Josie (aka Gordon Snipp) is going against the law, against society, and against her own body to fight now that her brother cannot. I cannot fathom what it would be like a) to disguise your true gender in those conditions and b) to face the horrors of war so young. I have long admired the accounts of women who disguised themselves as boys and fought in the Civil War – what great courage! Oh that I could be as strong today as they were then.

Second, there’s a deliciously-written suspense thread woven throughout the story. MacLaren does a great job of keeping the reader suspicious of several suspects without giving too much away. And the revelation of the traitor’s identity may surprise you! The bitterness and growing madness of the spy among them is palpable as the author writes occasionally from his perspective, creating little vignettes inside his mind that heighten the book’s tension even further.

I also really enjoyed the bits of humor and faith that kept the story from being too heavy. The gruesomeness of war, the illnesses that sweep through the camp, the emotions driving both Levi and Josie… it hits you heavy in the heart. But peppered throughout, at just the right moments, are cute scenes of soldier camaraderie and groan-worthy jokes told around a fire. Not only does it put a smile on your face, but it also nicely alleviates that heaviness. Likewise, the gentle spiritual conversations that Levi has with dying and/or wounded soldiers – as well as ‘Gordon’ – wrap around your heart like a warm hug. The gospel – the fact that none of us is good enough but Jesus stands in our place, loves us, and has a plan for us – is clearly presented more than once but avoids feeling as though the story has stopped for a sermon.

But my favorite part of the novel is (you guessed it) the romance. The fact that Levi and Josie begin as friends (because of course Levi only knows her as ‘Gordon Snipp’), and that their friendship deepens throughout the course of the novel, makes the tentative progression into romance (once Levi discovers Josie’s true identity) sweet and tender. And that first kiss is … whew. It’s well worth the wait!

Bottom Line: Their Daring Hearts by Sharlene MacLaren is intriguing, well-written and layered. The characters come alive on the pages, marching right into your heart and setting up camp. This is not just a story of the Civil War. It’s also not just a story of a Quaker deciding to fight for freedom or of a young woman deciding to join the Union Army in a boy’s disguise. It’s a story of friendship, forgiveness and courage – all three in the face of the worst conditions. This is truly an inspiring and educational read as well as being entertaining!

(I voluntarily reviewed a complimentary copy of this book from the publisher. All views expressed are only my honest opinion.) 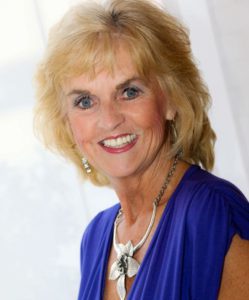 Born and raised in western Michigan, Sharlene MacLaren graduated from Spring Arbor University then traveled nationally with a contemporary Christian vocal ensemble. She married Cecil, with whom she’d grown up in Spring Arbor, and the couple had two daughters. Shar embarked on a teaching career that would span over 30 years. As she contemplated retirement, Shar sought God’s guidance, praying for a vocation that would provide the kind of fulfillment and joy she experienced as a teacher and mother. A lifelong gifted story teller, she began to write Christian romance novels. Her first book, Through Every Storm, published in 2007, was met with critical acclaim and brisk sales. The rest, as they say, is history. Whitaker House’s bestselling fiction author, she’s subsequently published 18 books, mostly historical romances. Shar enjoys reading, singing in her church choir and worship team, traveling, and spending time with her husband, children, and grandchildren. She’s very interactive on Facebook and Twitter. For more: www.sharlenemaclaren.com, www.facebook.com/sharmaclaren, Twitter @ sharzy_lu.

Other Books by Sharlene MacLaren 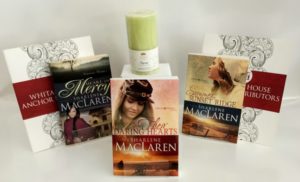 To celebrate her tour, Whitaker House is giving away:

21 responses to “Book Review (and a Giveaway!): Their Daring Hearts by Sharlene MacLaren”