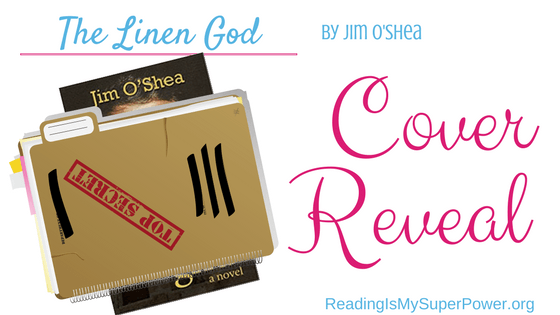 I’m pleased today to partner with Ambassador International to reveal the NEW cover for The Linen God by Jim O’Shea!

The Shroud of Turin is the most studied and controversial religious relic in human history. The ancient linen cloth bears the image of a man, alleged to be that of Jesus of Nazareth. What if it were real? What if it contained a secret powerful enough to alter the course of human history? And what if it fell into the wrong hands?

Manny Lusum is convinced the Shroud is the genuine article and obsessed with proving it scientifically. Grace Barden is not only Manny’s best friend, but also secretly in love with the physics student and soon-to-be Catholic priest.

Across the globe, three grisly murders and the theft of a secret manuscript thrust Grace and Manny into a generations-old conspiracy of biblical proportions. From New York to Rome to the inner sanctum of the Vatican, they struggle to untangle a bizarre mystery surrounding the controversial artifact. In a dramatic confrontation between faith and the ultimate evil on the world stage, Grace and Manny are pushed to the edge of an abyss, balanced on the brink between heaven and hell. 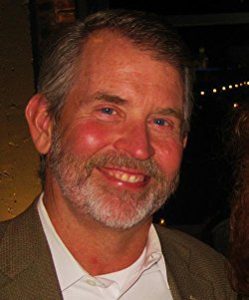 Jim is a long-time resident of Chesterfield, Missouri…”The City of Sculptures”. He is a graduate of the University of Missouri in Columbia and now spends his time crafting novels of suspense that tackle the complex relationship between science and religion, stories designed to take the reader places he or she may not have previously considered. 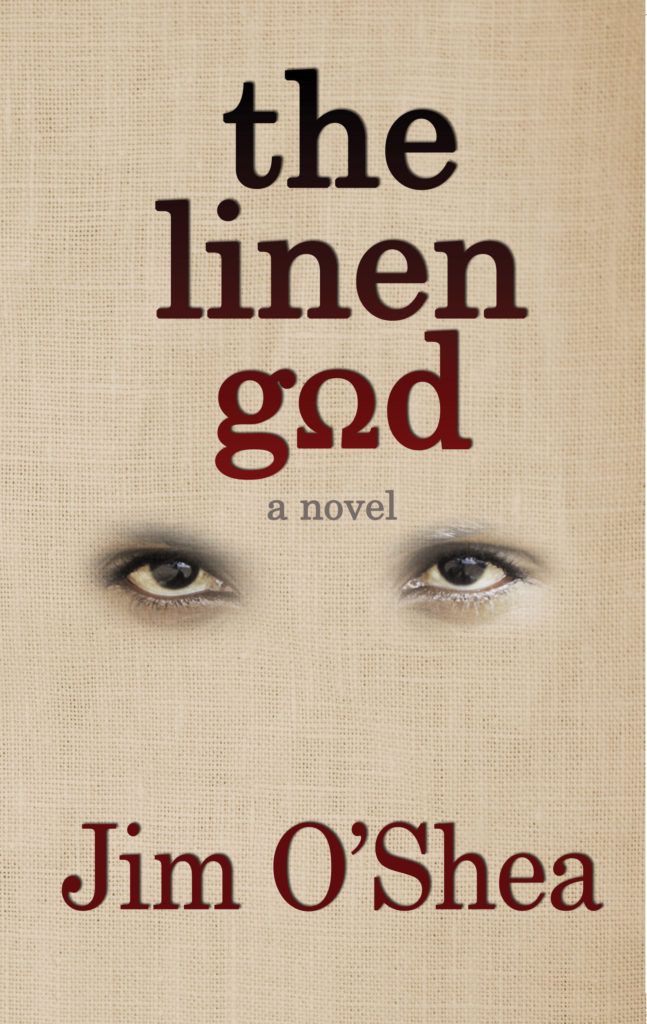 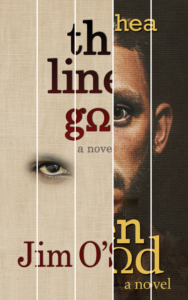 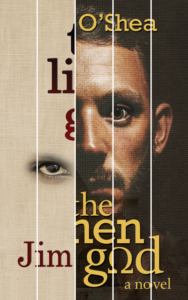 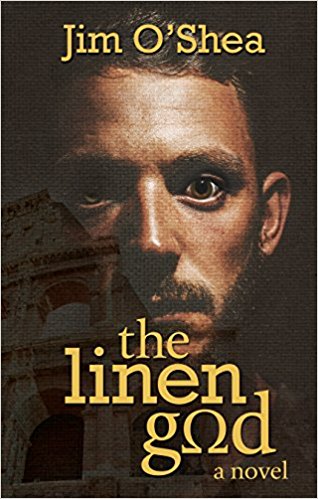 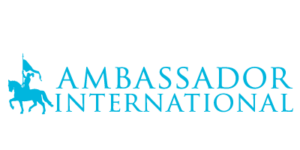 Ambassador International is giving away (1) print copy and (2) ecopies of The Linen God – a total of THREE winners! (Open internationally, print only available for US winners) This giveaway is subject to Reading Is My SuperPower’s giveaway policies which can be found here. Enter via the Rafflecopter form below.


What about you? What interests you the most about this book?

12 responses to “New Cover Reveal (and a Giveaway!): The Linen God by Jim O’Shea”