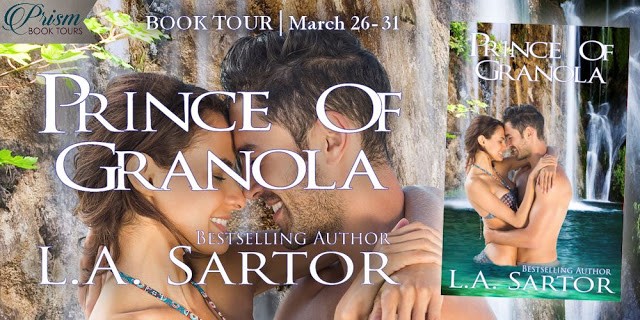 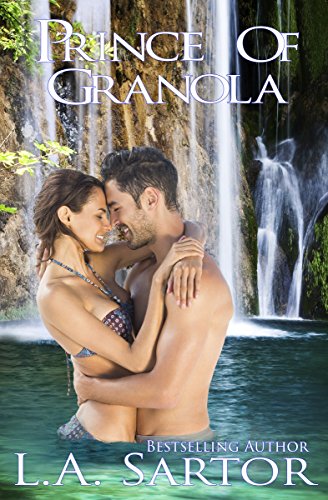 
Cacao – long a symbol of wealth, love, and power – now the center of a powerful rivalry.

The fabled Costa Rican Plantation of White Treasure, source of the rarest form of the cacao bean, is up for sale. Though two fierce competitors have been invited to bid on it, only one can win.

For Drew Hopkins, purchasing the plantation is the perfect solution to escape a life she never wanted.

For Robert Prince, it’s the perfect route to revenge.

Drew, the founder’s daughter and now CEO of HH Chocolate, heads a company whose sales are waning. Robert, CEO of Prince Organics, a man driven by excellence, despises everything and everyone labeled Hopkins.

But it wasn’t always that way.

Will their forced proximity at the lush and exotic plantation rekindle old flames or will it fan the fires of antagonism?

Robert had planned well, arriving in San Jose yesterday and driving over the old highway today, taking his time, getting the feel of the area. But the older compact car had no air conditioning and the humidity must be a hundred and ten percent, far greater than the thirty percent he was used to in Boulder, Colorado.

Now, nearing the noon deadline, sitting in the deep shade on Señor Camerillo’s covered veranda, Robert gratefully accepted the cold coffee the señor’s sister handed him. The glass sweated, sending rivulets of moisture down its sides. It took all of Robert’s self-control not to press the glass against his temple and cool off a bit more, but as his host looked totally unaffected by the weather, Robert took his cue from him.

He tried to smile his thanks at Isabelle Camerillo, but she turned to go back inside the villa as soon as she’d handed him the glass. It didn’t take a genius to realize that for some reason the woman disapproved of his being here.

Perhaps it was the sale of the plantation? Maybe she thought it should stay in the family. Regardless, Señor Camerillo would be a wealthy man if his cacao panned out to be the rare porcelana, which was the purest form of the Criollo cacao.

“You’ve had the bean’s genetics tested, I assume?” Robert asked after a long swallow of the cold, refreshing coffee.

“I have the report in my office safe.”

“Fantastic, which lab did you use?”

Señor Camerillo inclined his head once, agreeing, Robert hoped, to moving this show onward, past the current pleasantries. If this was the prized white cacao bean, then Prince Organics would have a leg up on any competition and could command a premium price for the gourmet chocolate made from these beans.

“Robert. We will wait until my other guest arrives, then we will all talk.”

“I believe my letter said I would entertain offers for the plantation?”

“Yes. And since there was no one else here, and you set a specific time in which to bid, my assumption—”

“We have five minutes.”

The sad note in the man’s tone sent warning signals and tightened Robert’s shoulders. Was there someone special coming that the señor favored? If so, why not simply sell to them and forget making anyone jump through the hoops the man would surely put them through

“Do you mind if I tell you a bit about Prince Organics?”

“The company was started by my father, Hal Prince.”

The señor looked in his direction but wouldn’t meet his gaze, nor did he answer the question. It was if the man was hiding something. But why and what? Especially strange since he obviously wanted to sell the place, and keeping secrets seemed counterintuitive to making that happen.

Add Isabelle’s odd behavior and this whole scenario was becoming more peculiar by the minute. Nevertheless, he didn’t press the señor. 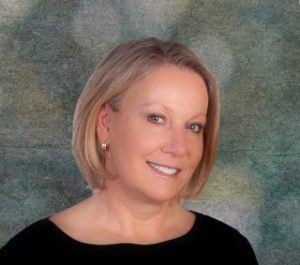 I started writing as a child, really. A few things happened on the way to becoming a published author … a junior high school teacher who told me I couldn’t write because I didn’t want to study … urk … grammar. I went to college, moved a few times, came home and found the love of my life (that is another novel worthy story, but for later), and got married.

We were super busy with our respective careers, mine a custom jewelry business with my mom, who was also teaching metalsmithing at the time, and my husband a crazy law career. We had two fur babies, Fudge (and briefly her brother Smudge, but sadly he didn’t live very long) and Two. Our cats would sleep with us and when they’d stretch out to their full length, we’d end up sleeping on the edge of the mattress.

I have always been a voracious reader and one night after throwing a particularly bad book at the wall (even putting a small ding in said wall), I realized that I could do better. I told my husband, and he said go for it. I called Mom and she revealed the junior high teacher story and she told I’d been writing all the time up to that point.

That blew me away. I didn’t remember any of it. But I started writing again, nearly the next day, pen and paper, learning, making mistakes, winning contests, nearly getting an agent, becoming disenchanted with the publishing industry and moving away from novel writing to screenwriting, getting a contract for a script and doing really well in screenwriting contests.

But none of that was making me much money. After numerous scary robbery drills I wanted to move away from my bank job (yes, this is many years later and a lot of stuff in between) and write full time for the green stuff.

My husband told me repeatedly that independent publishing was becoming a valid way to publish a novel and people were making big dollars. I didn’t believe him even after he showed me several Wall Street Journal articles. I thought indie meant vanity press.

I couldn’t have been more wrong.

I started pursuing this direction seriously, retired from the bank and hit the keyboard, learned a litany of new things and published my first novel. My second book became a bestseller, and while I’m not rolling in dough, I’m absolutely on the right course in my life.

So if you have a dream, pursue it as hard as you can. Life can get in the way, but never give up.

Please come visit me at www.lasartor.com, see my books, some pictures, some screenplays and sign up for my mailing list. I have a gift I’ve specifically created for my new email subscribers. And remember, you can email me at Leslie@LeslieSartor.com. 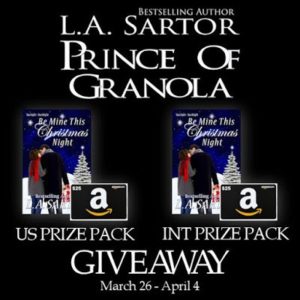 – US PRIZE PACK: $25 Amazon Gift Card and book one in the Star Light, Star Bright Series, BE MINE THIS CHRISTMAS NIGHT (winner has choice of print or ebook)

– INT PRIZE PACK: $25 Amazon eGift Card and an ebook of book one in the Star Light, Star Bright Series, BE MINE THIS CHRISTMAS NIGHT

This giveaway is hosted by Prism Book Tours, not RimSP
Follow along with the tour here.

18 responses to “Book Excerpt (and a Giveaway!): Prince of Granola by L.A. Sartor”