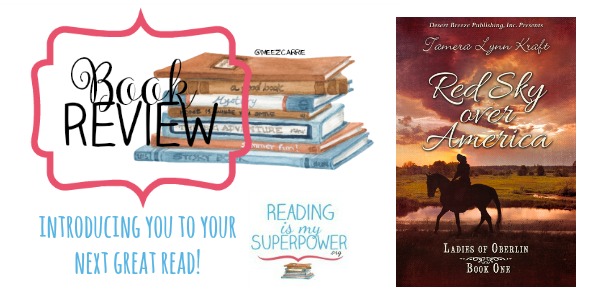 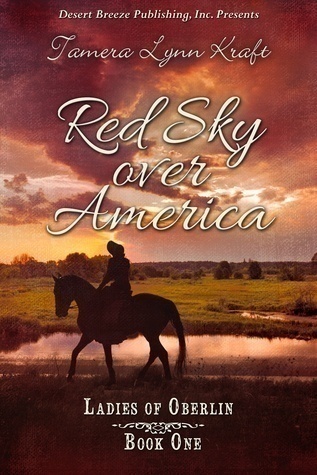 William and America confront evil, but will it costs them everything?

In 1857, America, the daughter of a slave owner, is an abolitionist and a student at Oberlin College, a school known for its radical ideas. America goes home to Kentucky during school break to confront her father about freeing his slaves.

America’s classmate, William, goes to Kentucky to preach abolition to churches that condone slavery. America and William find themselves in the center of the approaching storm sweeping the nation and may not make it home to Ohio or live through the struggle.

“Should I stop because I stand alone?” 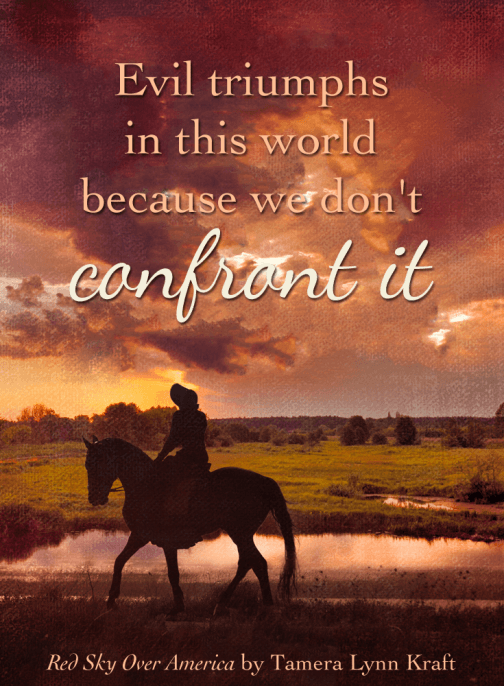 Red Sky Over America deals with a tumultuous time in our nation’s history. It was a time when even men and women of faith were blinded to God’s heart. Yet it was also a time when a small group of men and women demonstrated great courage and sacrificial love in the face of great evil. Both sorts of people play important roles in Kraft’s newest novel, a story which is eye-opening and heartbreaking even with pockets of hope woven throughout.

Here is where I need to admit that I never really warmed up to either of the protagonists – William and America. But here is where I assure you that the story still impacted me profoundly. In fact, I’m still processing a lot of the scenes, as well as some of the history I gleaned. For instance, learning that Kentucky (my state) bought and sold more slaves than any other state in the Union has led me to do some more research after I finished reading. The attitudes described in this story – of professing Christians toward slaves and free people of color – deeply grieved my heart. I can’t even think of an adjective strong enough to express how warped they were. At the same time, it serves as a sobering reminder of how absolutely (and stubbornly) blinded people can become to the truth, to the point that when confronted with God’s Word they resort to violence instead of repentance.

In the middle of the heavy reality of slavery and oppression during that time in our history, Kraft also weaves in stories of people who boldly preached God’s truth and fought to “set at liberty them that are bruised” (Luke 4:18). People who risked everything – even their own families –  to stand up to the oppressors and help slaves escape to freedom. “Evil triumphs in this world because we don’t confront it.” The characters in Red Sky Over America who confronted the evil around them are both encouraging and inspiring, even (especially?) in today’s world.

Bottom Line: Red Sky Over America is sobering and hopeful, all at once. It also sets the stage nicely for the rest of the series, hooking readers into the broader picture and leaving them deeply invested in that outcome. While I never really liked either William or America, feeling like they both needed to do a great deal of maturing, I also acknowledge that they both demonstrated substantial character growth as the novel progressed. This is a story that will linger with me for a long time, and I’m looking forward to the next book in the series! 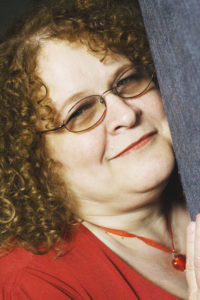 Tamera Lynn Kraft has always loved adventures. She loves to write historical fiction set in the United States because there are so many stories in American history. There are strong elements of faith, romance, suspense and adventure in her stories. She has received 2nd place in the NOCW contest, 3rd place TARA writer’s contest, and is a finalist in the Frasier Writing Contest and has other novellas in print. She’s been married for 38 years to the love of her life, Rick, and has two married adult children and two grandchildren.


Other Books by Tamera Lynn Kraft 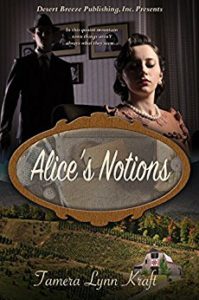