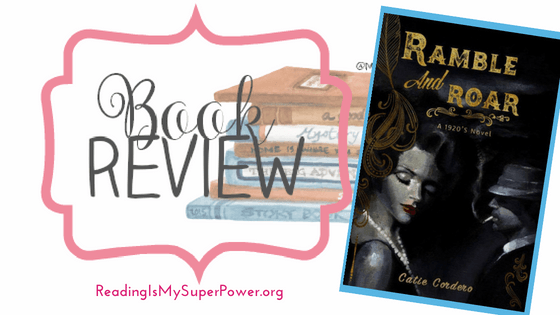 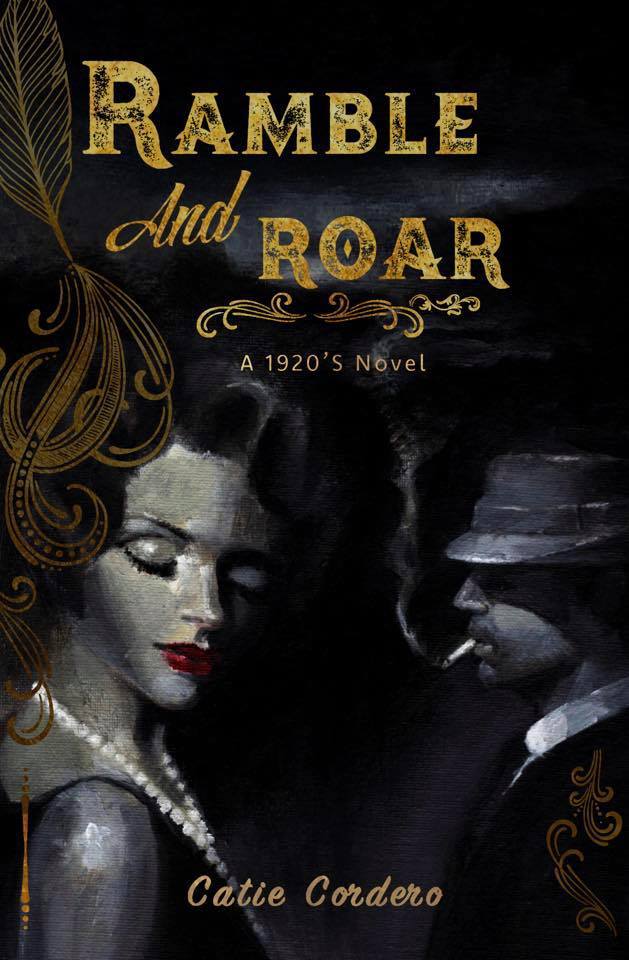 
New York City, 1925. A place abounding with every good and glittering thing, or so Eliza Belcourt believes…

Leaving behind a broken heart and her parents’ selfish expectations, Eliza flees to Manhattan’s sleepless streets hoping to become the next famous jazz singer. But every sparkling dream comes with a price, and the Irish mob is ready to collect. As Eliza grasps for success and love, she finds that her city of bright promise might offer only dazzling lies.

Ramble and Roar is an honest, daring adventure that captures the pleasure–seeking decade of the 1920s in all its glory and grit.

“A debut that blasts out of the gate with all the exuberance of the Roaring Twenties, Ramble and Roar is a joyride of a book.”
~Heather Day Gilbert, award-winning, bestselling author of The Vikings of the New World Saga

“From the first page, I was entranced by the characterization, delighted by the bantering dialogue, and wholly engaged with the plot. Cordero has done her due diligence in making history come alive, peopling her story with characters who feel as familiar as a best friend. The reader cannot help but experience the full tension between innocence and corruption, tradition and change, fatalism and hope that characterized the Roaring 20s.”
~Susie Finkbeiner, CBA bestselling author of The Pearl Spence Series

“We all got skeletons, but they’ll stay hidden if they’re locked up, right?”

Confession: The 1920s are not my fave era to read about. But this book (and author) came highly recommended to me by another author I trust, so I had to give it a try. And y’all. Don’t miss this one.

Cordero has masterfully researched and represented the 1920s – the music, the clothes, the slang and the society speak, debutantes and waitresses, businessmen and the Irish mob, ramble and roar. The era comes alive on every page, almost becoming a secondary character to the plot, and you may be tempted to kick your foot up or swing your hips a time or two while reading. In fact, if someone asks you why you’re talking in an Irish mobster moll’s voice, just blame the book. Um… I mean… hehe.

But it’s the characters that did me in – especially the four young adults who are the main focus of the plot. Each prodigals in their own way, some more painfully so than the others. Each searching for what will make them happy. Each faced with the consequences of their poor decisions. And while they needed to be in the era they are in – for their connected story to play out the way it did – their individual stories could apply to people walking through New York today. Or Chicago. Or San Francisco. Or down the street from you and me. In fact, there but for the grace of God go any of us. And it’s this point that hit my heart so deeply. Along with the subtle theme of redemption and restoration that weaves gently – achingly bittersweet, at times – between the lines.

Bottom Line: Ramble and Roar is a vivid (and gritty) depiction of a vivid (and gritty) era in American history. From high society Pennsylvania to the seedier neighborhoods of New York, the sights and sounds and smells leap off the page and immerse the reader in stuffy dining rooms and smoky jazz clubs, dark alleys and drafty apartments. It’s a tale of prodigals trying to find their way, of the slippery slope that so easily entangles, of the darkness that so quickly replaces light. It’s about going nearly as far from Home as you could possibly go… and it’s about crawling your way back to the One who waits with arms outstretched. Bittersweet at times, gritty at others, it is always captivating – and I can’t wait for the sequel!

(I voluntarily reviewed a complimentary copy of this book, which I read via Kindle Unlimited. All views expressed are only my honest opinion.)


Reviewer’s Note: Readers may want to be aware that this is not an overtly Christian novel and does contain some crude references/language/situations. For more info, read the author’s own explanation here . 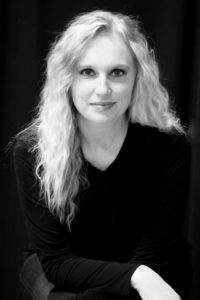 Catie Cordero is passionate about writing stories that are honest and will resonate with its readers long after they flip the last page. She resides in West Michigan on a small hobby farm. She is a novelist, storyteller, and blogger at www.catiecordero.com

8 responses to “Book Review: Ramble and Roar by Catie Cordero”