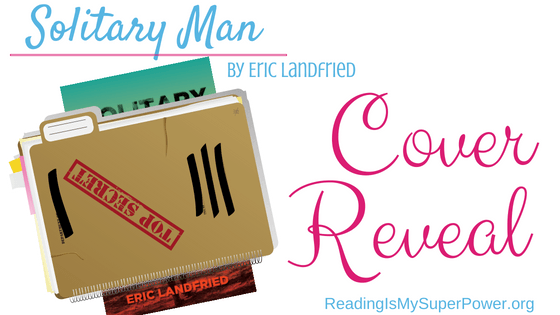 Ten years after a brutal war, cannibals and humans fight over the pieces of a hardscrabble existence. Former Navy SEAL Doyle has been prowling the broken remnants of a devastated America for years. Alone in an armored bus loaded with weapons and supplies, he’s grateful for his solitude. Being alone makes it easier to survive, as others can become a liability in the end of the world. But when a particularly brutal attack leaves Doyle in need of fuel and repair, he has no choice but to venture into the nearest settlement.
Johnathan has been pastoring a small church of Christians in that same settlement, but when he meets Doyle he sees an opportunity to expand his ministry. Cannibals have kept everyone from traveling, but Doyle’s armored transport and weapons bring hope to his small band of followers. The two men strike up a mutually beneficial bargain, but neither of them realizes that this journey will change them in ways they could never have imagined.
As they search for other believers, they must battle cannibals, militant atheists, and a mysterious super soldier. Doyle’s unbelief and Jonathan’s faith will collide in this action-packed wasteland.
Solitary Man is a gritty, action-packed post-apocalyptic story with a solid, Biblical worldview. 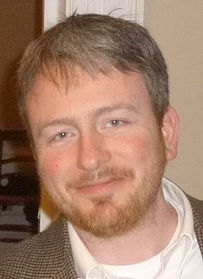 Eric Landfried was thirteen years old when he realized he was a writer. Once he had this realization, he grabbed a spiral notebook and began filling it with all the stories bumping around in his head. He was young and inexperienced, and therefore terrible, but the ideas kept coming and he kept improving as a writer. As a shy and withdrawn kid living in West Virginia, writing became the best outlet to express himself, and he exploited it as much as he could. As an adult, he wrote less frequently, usually due to his procrastinating nature, but the ideas never went away. Many of them are still with him, waiting to be introduced to the world. “Solitary Man” is Eric’s debut novel ready for introduction.

Eric now lives in New Hampshire with his wife Kristen and son Nathan. He is excited to begin a new chapter in his life that involves doing something he has always loved, and he is eternally grateful for this opportunity to share his thoughts and ideas with the world. 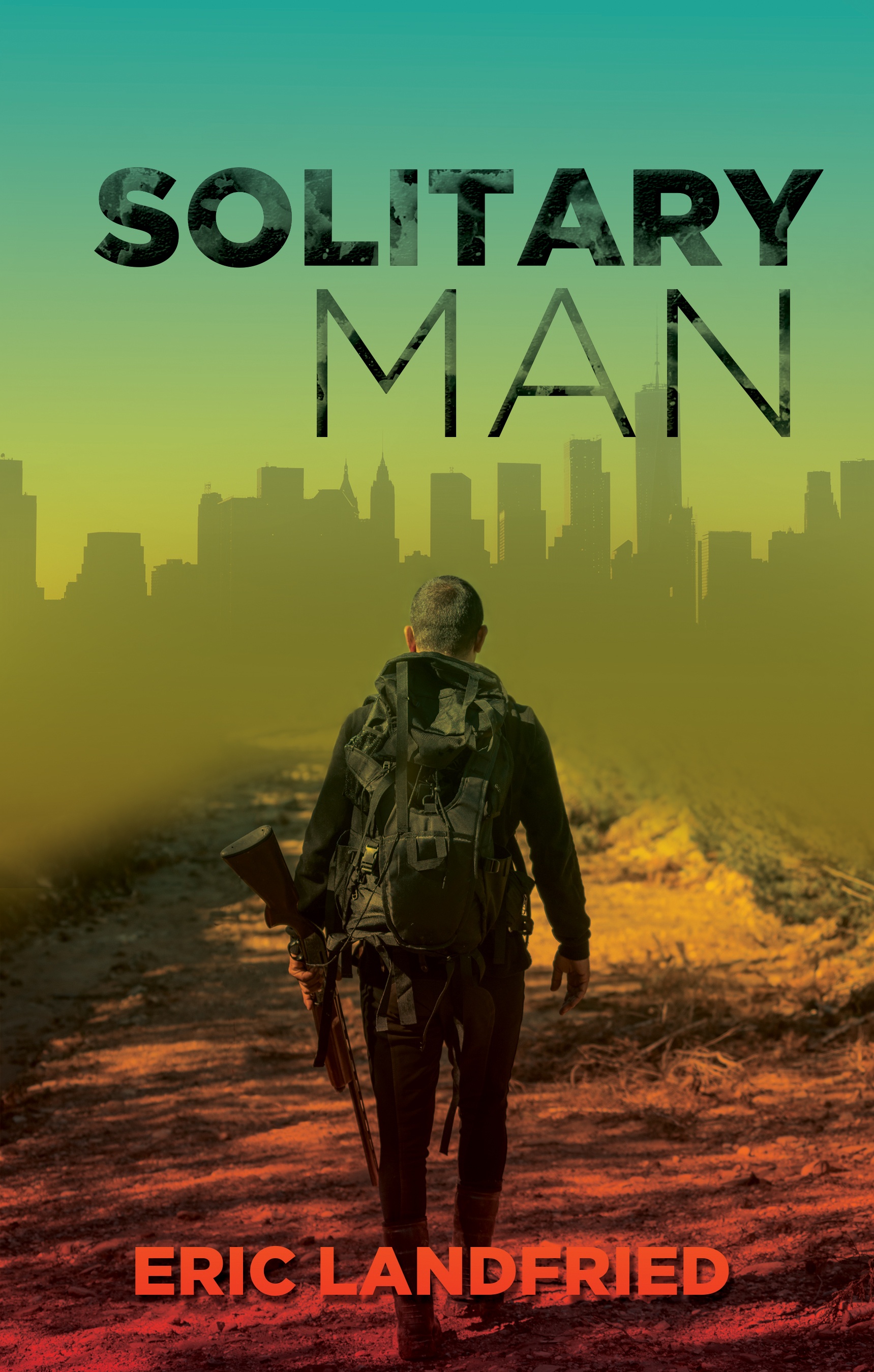 I am really intrigued by this book, y’all!

What about you? What interests you most about Solitary Man? What’s your fave part of the cover?