Welcome to my stop on the blog tour & giveaway for Darkwater Secrets by Robin Caroll, hosted by JustRead Publicity Tours!

The Darkwater Inn stands tall and proud in the French Quarter, the hub of New Orleans. Bourbon Street is bustling, and General Manager Adelaide Fountaine has her hands full with a hotel at capacity. She, along with everyone else, is shocked when a body is found: a hotel guest stabbed with a kitchen knife.

Detective Beau Savoie, Adelaide’s childhood friend, is on the case. As Beau digs into the victim’s past, he unearths a shocking connection between Adelaide and the murdered guest. Beau is hurt that his friend—the woman he’s quietly loved for years—kept the truth from him. To make matters worse, the stress of the investigation has sent Adelaide right into the comforting arms of her coworker Dimitri. But Beau can’t press Adelaide too hard . . . he’s keeping secrets of his own.

Can Adelaide and Beau afford to hide from the truth with a killer on the loose? 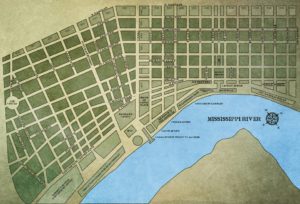 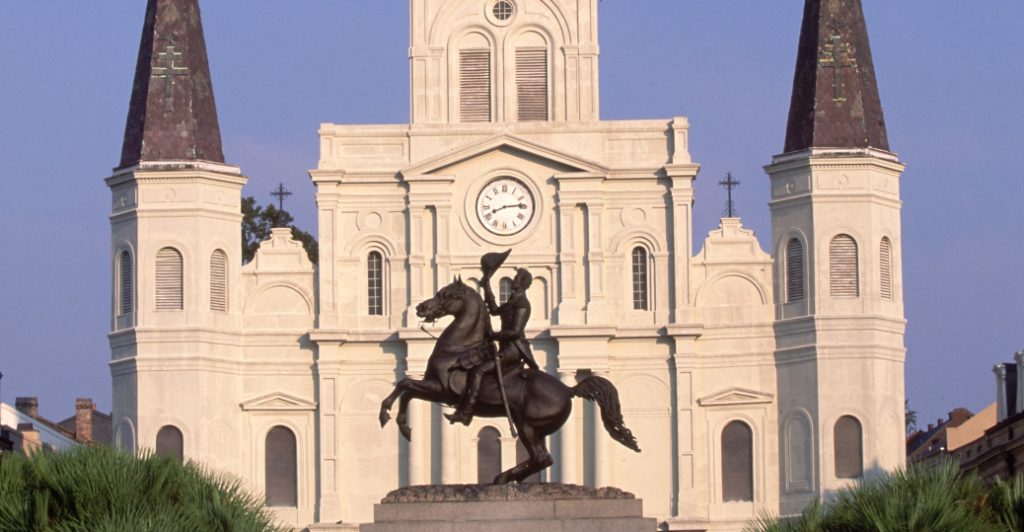 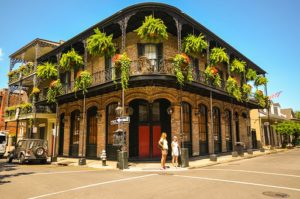 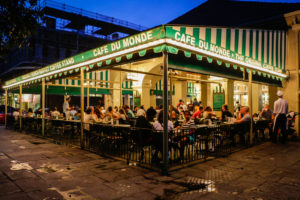 “I love boxing. I love Hallmark movies. I love fishing. I love scrapbooking. Nope, I’ve never fit into the boxes people have wanted to put me in.” ~Robin Caroll is definitely a contradiction, but one that beckons you to get to know her better.

Born and raised in Louisiana, Robin is a southerner through and through. Her passion has always been to tell stories to entertain others.

When she isn’t writing, Robin spends time with her husband of twenty-five-plus years, her three beautiful daughters and two handsome grandsons, and their character-filled pets at home—in the South, where else?

She serves the writing community as Executive Director/Conference Director for ACFW. Her twenty-five books have finaled/placed in such contests as the Carol Award, Holt Medallion, Daphne du Maurier, RT Reviewer’s Choice Award, Bookseller’s Best, and Book of the Year.

Enter for your chance to win:

Enter via the Rafflecopter giveaway below. Giveaway will begin at midnight August 6, 2018 and last through 11:59pm August 13, 2018. US only. Winners will be notified within a week of close of the giveaway and given 48 hours to respond or a new winner will be chosen. 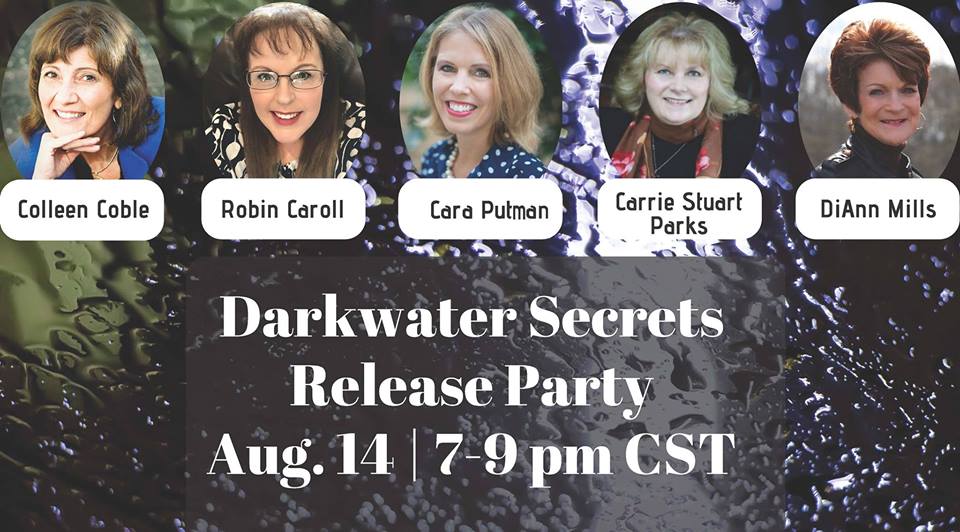 August 6
The Power of Words
Remembrancy

August 9
Edits & Reviews by Leslie
More Of Him

What about you? Have you ever been to the French Quarter?

18 responses to “Setting Spotlight (and a Giveaway!): Darkwater Secrets by Robin Caroll”