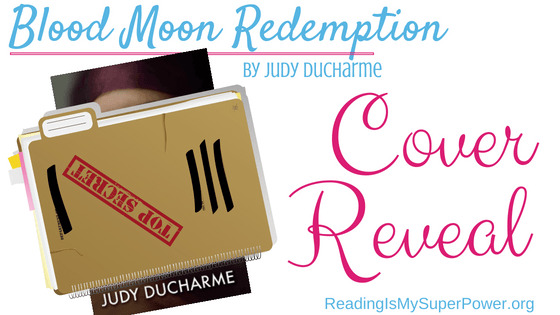 An ancient relic, a puzzling prophesy, and a young woman tied together through the ages . . .
Throughout history, blood moons have always been surrounded by persecution and provision, great trials and triumphs. The blood moons of 1493-1494 provided a new world for the Jewish people. In 1949-1950, the blood moons gave them Israel, and the following eclipses presented the Jewish people Jerusalem in 1967-1968. Now a new set of blood moons is on the horizon, and Tassie’s family is certain they will bring about great change.
Tassie, named for a lost religious relic, has her sights set on her career and love, and she doesn’t have time for silly children’s stories. Dismissing the blood moons as circumstance, her unbelief threatens to keep her from her destiny. When Tassie finds herself in the center of worldwide turmoil and a terrorist plot, can she accept her family history and fulfill her place in the future of Israel? Or will the country of her heritage finally fall to its many enemies?
Blood Moon Redemption is an end-times thriller that will keep you riveted until the very last moonrise. 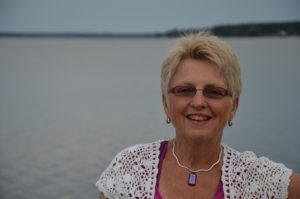 Blood Moon Redemption is Judy DuCharme’s sixth published book. She has received awards from the Florida Christian Writers Conference, Best New Writer 2013 at Write to Publish, Serious Writer 2018, and 2014 Guideposts Workshop Contest. In her spare time, she enjoys hiking, jet-skiing, worshipping the Lord, and spending time with her first grandchild.

Judy is a retired fifth-grade teacher, former Christian radio announcer, and Bible-study teacher who lives in Door County, Wisconsin. As a graduate of Michigan State University in Communication Arts, Judy received additional training at the University of Wisconsin-Green Bay. She and her husband are active members in their church and with Bridges of Friendship, an organization that works with international students employed in Door County during the summer. 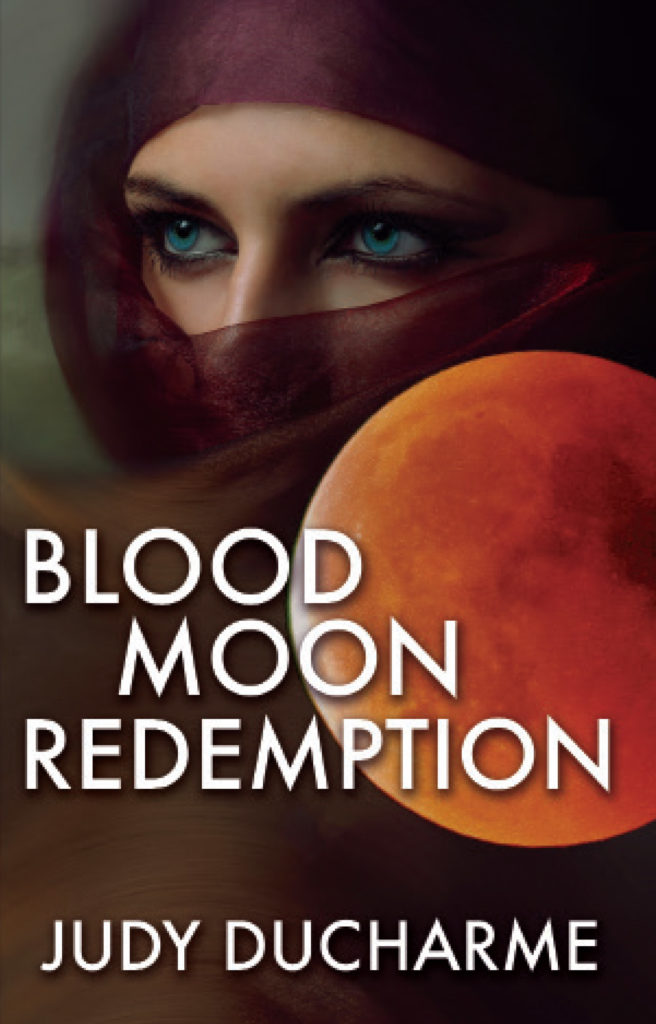 Her eyes are so riveting, aren’t they?

What about you? What interests you most about Blood Moon Redemption? What’s your fave part of the cover?