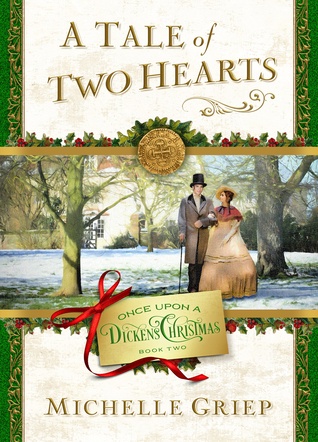 Innkeeper’s daughter Mina Scott will do anything to escape the drudgery of her life. She saves every penny to attend a finishing school, dreaming of the day she’ll become a real lady—and catch the eye of William Barlow, a frequent guest at the inn.

William is a gentleman’s son, a charming rogue but penniless. However, his bachelor uncle will soon name an heir—either him or his puritanical cousin. In an effort to secure the inheritance, William gives his uncle the impression he’s married, which works until he’s invited to bring his wife for a visit.

William asks Mina to be his pretend bride, only until his uncle names an heir on Christmas Day. Mina is flattered and frustrated by the offer, for she wants a true relationship with William. Yet, she agrees. . .then wishes she hadn’t as she comes to love the old man. And when the truth is finally discovered, more than just money is lost.

Can two hearts survive such a deception? 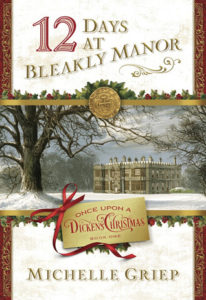 I reviewed 12 Days at Bleakly Manor for RT Book Reviews but wasn’t allowed to post it anywhere per my contract with them. Now that they have (sadly) closed, I am free to repost it here. I figured now was a good time to do so – if you haven’t read this one yet, you really must!

With an intriguing nod to Dickens’ Bleak House, plus a setting and plot that would make Agatha Christie herself sit up and take notice, Griep’s latest will be a hit with fans of Victorian mysteries. In this reverse-of-sorts And Then There Were None, the eccentric characters are layered with slowly revealed stories designed to keep readers’ minds whirling with the possibilities. A thread of romance runs throughout the story, accentuating but never overwhelming the plot. Best of all, perhaps, is the setting, which wraps readers in cozy warmth and simultaneously sends chills down their spines.

“… think of eternity, then live backward from that.”

Y’all! I loved this story so much! And for a shorter page count, it’s full of delicious gems – multiple sentences that I’ve highlighted in my Kindle copy to remember later.

Mina is an absolutely delightful heroine – a romantic bookworm with a big heart. (“Were this a novel, she’d skip to the next chapter to see how things turned out.”) Though poor by most standards of the day, she is rich in things that truly matter. A love of books. Dear friends. A loving father (even if he is somewhat misguided at times). A sweet spirit. It’s this sweet spirit, however, that gets her in a spot of trouble when she’s compelled to help Will Barlow (her ‘hero’) by pretending to be his wife.

Besides the deception that nags at her heart, there’s one other problem…

Did William Barlow not read? … This was a definite chink in her hero’s armor.

haha! That made me laugh and instantly bonded me to sweet Mina – concerns avid readers understand lol. Don’t worry – you’ll love Will anyway, just like Mina does. 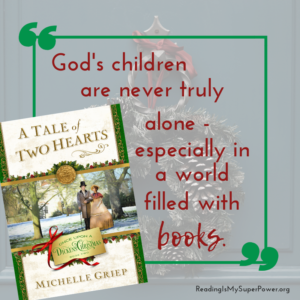 The Dickens references, style, and even a brief appearance by the man himself are deliciously cozy and Christmasy and will warm your bookworm heart. Griep has such a talent for prose, setting, and characters that leap off the page. Such is the case again with A Tale of Two Hearts. The secondary characters (Uncle Barlow ♥ ) are as vivid & delightful as the protagonists, and I wished for the ability to claim a chair in Uncle Barlow’s library to talk books & Dickens with him and Mina.

A gentle thread of faith weaves throughout the story as well, never overpowering it but rather making it more well-rounded and complete. Our God is a God of grace and second chances, even as He is a God of justice. And as Miss Whymsy tells Mina, “You see, my dear, real joy is not found in the best moments of life, but in trusting that God is making the best of every moment… even those as dreadful as death.”

Bottom Line: The perfect choice for anyone who must have always a book in hand, for you’ll feel right at home with Mina, particularly if that book is often a Dickens novel. Delightful and meaningful quotes from his books introduce his chapter, and the overall tone and cadence of the story is an homage to his writing. But even if you’ve only watched the Muppets’ Christmas Carol and never actually read a Dickens novel, you will adore Mina and Will and A Tale of Two Hearts. Cozy, Christmasy, and deliciously written, this is a story to savor and reread every holiday season. Already looking forward to the next installment! 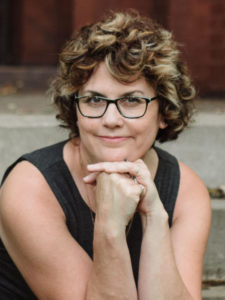 Michelle Griep’s been writing since she first discovered blank wall space and Crayolas. She is the author of historical romances: The Captured Bride, The Innkeeper’s Daughter, 12 Days at Bleakly Manor, The Captive Heart, Brentwood’s Ward, A Heart Deceived, and Gallimore, but also leaped the historical fence into the realm of contemporary with the zany romantic mystery Out of the Frying Pan.

So, it’s September, and you know what that means? It’s back to school. Pumpkin spiced everything is just around the corner. And it’s nearly time for cardigans and colored leaves. But besides all these autumn staples, it’s also time to start thinking about Christmas, because it will be here before you know it. How about this year you plan ahead to serve some traditional Victorian food?

In my newest release, A Tale of Two Hearts, the heroine’s father is known for his annual oyster stew that he serves on Christmas Eve. Here’s a bit of the background on that tasty soup.

Oysters have been savored in Britain since the days of the Romans. By Victorian times, industrialization cheapened oysters to the point of them becoming a staple of the poor man’s diet and were a frequent fare served in public houses. This, however, depleted their abundance, and by the mid 1800’s, the natural oyster beds became exhausted, making it harder to find good oysters. While other foods were served as well on Christmas Eve, oyster stew was as common as goose or turkey.

Another Victorian favorite that goes great on a crisp evening is good ol’ hot chocolate, though in Dickens’ England, it would’ve been called something else.

What we now call cocoa or hot chocolate was called drinking chocolate in the mid 1800s. This beverage was a favorite among Victorian ladies. You can find recipes for it even from the Regency era (early 1800s) and here is one for you to make at home.

And last, but not least, who hasn’t heard of Christmas pudding? To our American ears, that sounds like a tasty dish that you’d eat with a spoon and slap a little whipped cream on top. Actually, it’s more like a fruit cake.

Christmas pudding is quite a production, one that begins well before Christmas Day. In fact, it begins on Stir-Up Sunday, the last Sunday before Advent (which is five weeks before Christmas). This is why when Mina, the heroine in A Tale of Two Hearts, returns home from dinner at Uncle Barlow’s, and though it’s not yet Christmas, she sees the pudding moulds on the kitchen table. 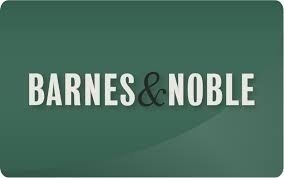 To celebrate her tour, Michelle is giving away a grand prize of a $25 Barnes & Noble gift card!!

What about you? What is your fave Dickens novel (or movie)?

14 responses to “Book Review (and a Giveaway!): A Tale of Two Hearts by Michelle Griep”