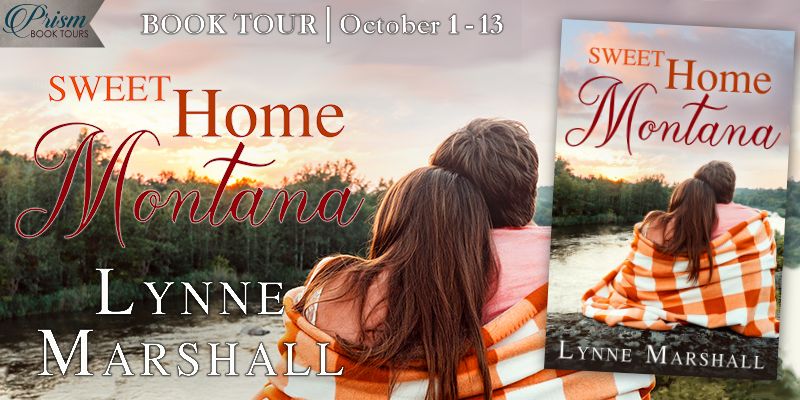 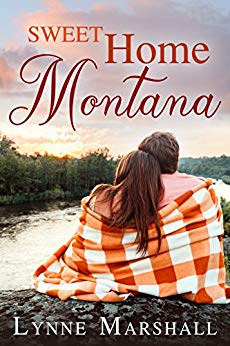 Entrepreneur Wade Conrad is called home to act as a temporary guardian for his teenage half-brother, who’s acting out and needs strong guidance. Wade feels they are both floundering, so he seeks help for Brent at Healing Heart Acres, an equine therapy center.

Erin Chase has been working as an equine therapist since her fiancé called off their wedding with no explanation three years ago. She personally enjoys the peace found through animal therapy and believes in passing on the gift. When Erin meets Wade, she’s instantly drawn to his concern for his brother, as well as his kindness and charm.

Wade treasures time spent with Erin. They both long for more, but Wade’s leaving for California soon and his brother’s needs come first. Will he take a chance on love before it’s too late? 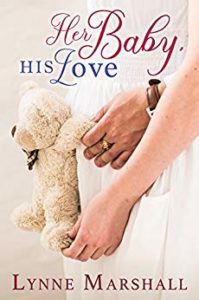 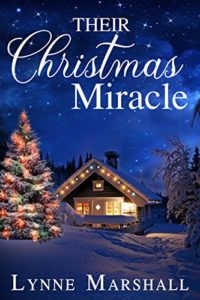 First, can we all just appreciate that cover for a moment?!? love it!

Next, Sweet Home Montana is a cute, sweet, and clean romance with engaging characters and some definite romantic chemistry at play. Erin is adorable – though perhaps her three-year-old niece Rosie has her beat in the cuteness department 😉 – and she’s the kind of heroine readers will instinctively want as a friend. She’s the kind of character we root for and immediately feel invested in. Wade is swoony and ‘real’ – meaning, he’s not one of those perfect book boyfriends who does everything right and never says something stupid. Instead his realistic flaws make him even more likable, in my opinion. And, while their romance build-up had a few too many moments where their gazes met and held meaningfully (in my opinion), the pacing felt realistic and was just so tender and sweet.

I enjoyed watching the gradual transformation in Wade and Brent’s strained brotherly relationship, especially the way that Brent’s volunteer work began to give him purpose and direction. Brent is typically teenage-moody and doesn’t make it easy for Wade, but neither does he make it impossible for him. Their chili cookoff preparation was fun to read about, too, and kept me grinning – especially at the ‘man’-ness of how they went about it all

Bottom Line: This is a sweet & cute romance set in more than one delightful small town with gorgeous scenery and a quirkiness apparently inherent to Montana. There is more ‘telling’ than i like (rather than showing me) and some of the Montana-isms felt a bit awkward with the flow of the story. But overall these characters will quickly win you over, and so does their story – thanks to Marshall’s warm writing voice and sweet plot. If you’re a fan of Hallmark movies, this is a great pick for your reading list!

(I voluntarily reviewed a complimentary copy of this book which i received from the author. All views expressed are only my honest opinion.) 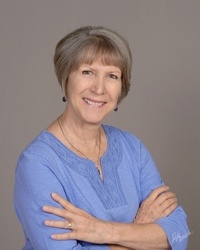 Lynne used to worry she had a serious problem with daydreaming, then she discovered she was supposed to write the stories in her head. A late bloomer, Lynne came to fiction writing after her children were nearly grown. Now she battles the empty nest by writing stories which always include a romance, sometimes medicine, a dose of mirth, or both, but always stories from her heart. She is a Southern California native, married for almost thirty years, has two adult children she is super proud of, is a dog lover, cat admirer, a power walker, and fellow traveler on this wild road called life! 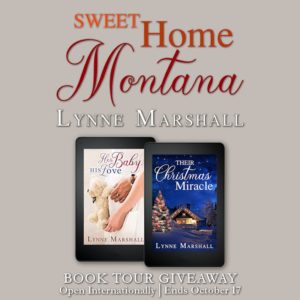 2 winners will receive ebooks of Her Baby, His Love and Their Christmas Miracle