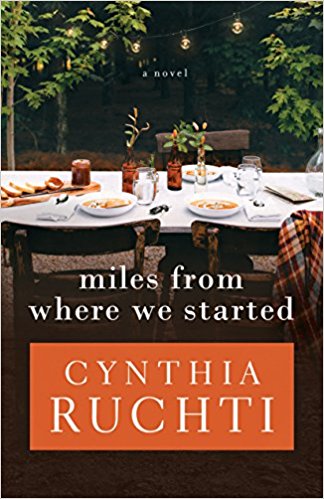 These no-longer-newlyweds want out of this road trip—and their marriage. Too bad they can’t find the off ramp.

Weeks away from their one-year wedding anniversary, Mallory and Connor Duncan can’t even agree on how to end their marriage. But when a last-minute crisis lands them on a three-thousand-mile road trip together, Mallory wonders if their story may not be over after all.

The trip begins to unravel before the key is even in the ignition, and an at-risk, trouble-seeking missile of an eleven-year-old is unexpectedly launched into their travel plans. Close quarters get even tighter, and the couple believes this whole experience will spell disaster.

Their first year of marriage hasn’t been the arm-in-arm togetherness they expected. How can they find a new beginning when the road ends?

“Your story doesn’t end in a mistake. When you find a dead end, you can always make a u-turn.”


Since I am reviewing Miles From Where We Started in the launch issue of Hope By The Book, I can’t review it here. But … watch for it in a couple of weeks in the magazine … and I will say this much: I loved it! ♥

In the meantime, check out this starred review on the New & Recommended page of the latest CBD catalog! 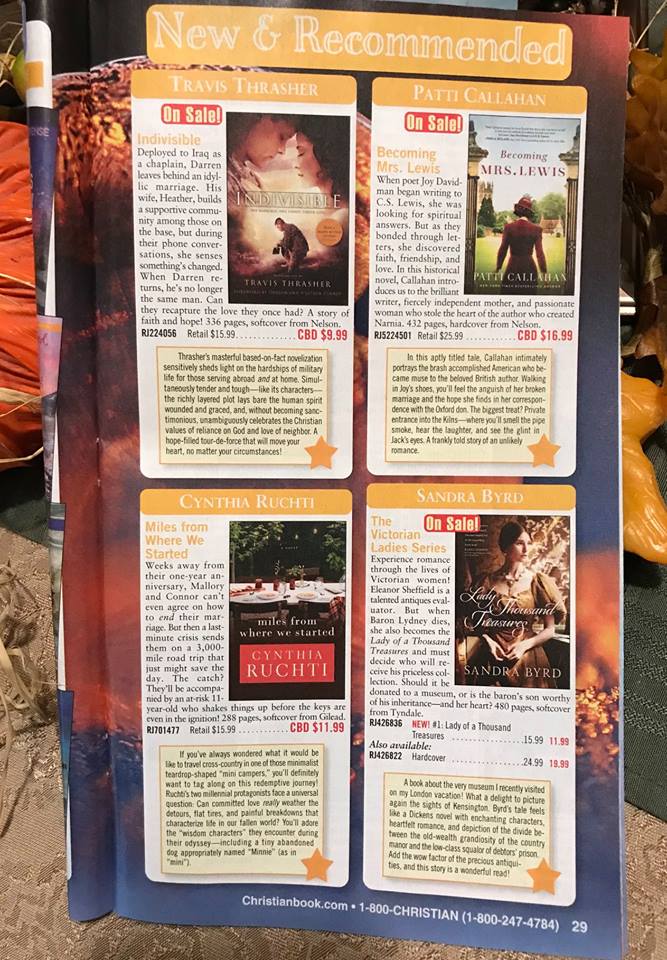 The starred review says, “If you’ve always wondered what it would be like to travel cross-country in one of those minimalist teardrop-shaped ‘mini campers,’ you’ll definitely want to tag along on this redemptive journey! Ruchti’s two millennial protagonists face a universal question: Can committed love really weather the detours, flat tires, and painful breakdowns that characterize life in our fallen world? You’ll adore the ‘wisdom characters’ they encounter during their odyssey–including a tiny abandoned dog appropriately named ‘Minnie’ (as in ‘mini’).” 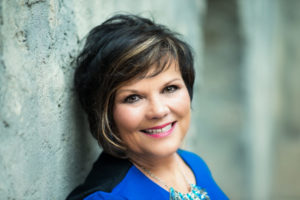 Cynthia Ruchti tells stories of hope through novels, nonfiction, devotionals, and speaking events. She serves as the professional relations liaison for American Christian Fiction Writers and is a frequent speaker at writers’ conferences across the country. She married her grade school sweetheart, and the two live in the heart of Wisconsin, not far from their three children and five grandchildren.

Other Books by Cynthia Ruchti

I have a confession to make. I 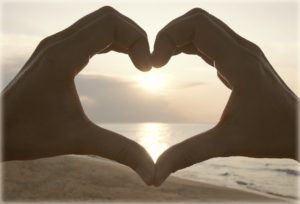 My other novels have had a few millennial characters. Some even played starring roles. But I knew there was more to the heart of millennials than I could gain from listening to the often unfair sighing or comedy routines about that generation. As a person, I wanted to know them better—what are they really like? What challenges do they face with which previous generations saddled them? What strengths to they offer our culture?

Until now, I hadn’t written a story about a millennial couple whose marriage was in crisis. Like, serious crisis. I-don’t-want-to-be-married-to-you-anymore. That kind of crisis. 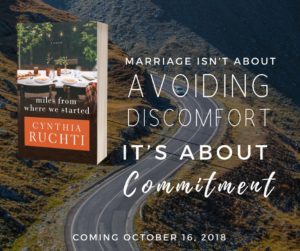 As any good novelist knows, part of what we do to our characters is make the situation worse. So, millennial couple, approaching their one-year anniversary, ready to call it quits because “This marriage thing is really hard. Is it supposed to be so much work?” But what if…? What if they were forced to be together for three weeks…in a micro-camper…on America’s backroads…with an 11-year-old foster boy troublemaker…and both the husband’s AND the wife’s jobs depended on the trip’s success?

Plot idea in hand, I set off to write Miles from Where We Started, not entirely sure when I began the journey where they would end up or how they’d get there. It was an education for me in so many ways. The impact of the turning point of the story? In the words of my millennial friends, “That’s lit!”

Side note: I’m a big fan of a young teen musician at our church. The boy has mad skills as a keyboard artist. He approaches life as if it’s an endless game of Ninja Warrior. Why walk when you can vault into the room? Why walk up a flight of stairs when you can hop four at a time? He also sports a perpetual smile and is famous for his kindness, but his eyes give away that a little mischief may be hiding behind that smile. I asked Judah’s permission to use his name (and a little bit of his personality) as the foster child character in Miles from Where We Started. I can’t wait for him to read the part he inspired.

Can’t wait for you to read it, too.

To celebrate her tour, Cynthia is giving away a grand prize of the Adventure begins” large tote bag, “This way to adventure” travel notebook, “Home is Where We Park It” metal wall hanging, a teardrop camper birdhouse, PLUS a $50 gift Visa gift card…to start your adventure fund!!

27 responses to “Guest Post (and a Giveaway!): Cynthia Ruchti & Miles From Where We Started”