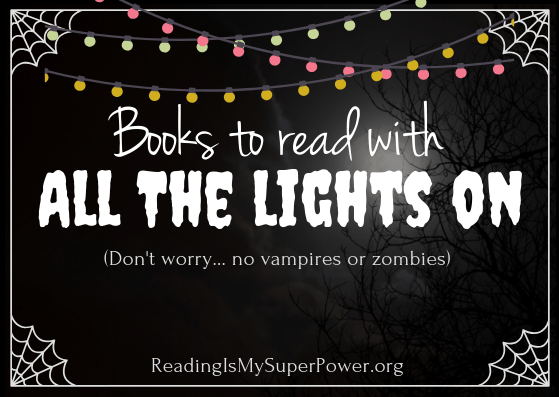 Happy Tuesday! Today’s Top Ten Tuesday theme is a Halloween freebie so I thought I’d talk about some of my fave books that you might want to read with allllll the lights on! Or … you know… just maybe don’t read these at night lol. 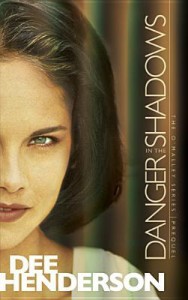 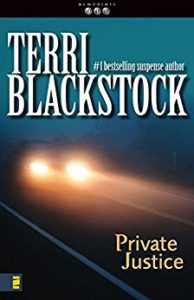 Let’s start with some classics. Danger In the Shadows by Dee Henderson and Private Justice by Terri Blackstock are both intense reads with super creepy villains. In Henderson’s book, the bad guy always finds a way to find the heroine, no matter how tight her security, but he doesn’t make it obvious he’s been there which to me is even creepier. In Blackstock’s novel, there is a serial killer after the wives of the Newpointe firefighters – and her descriptions of his/her movements and garb are just bone chilling. 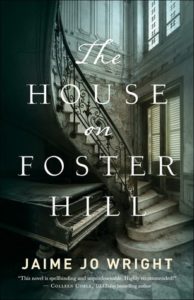 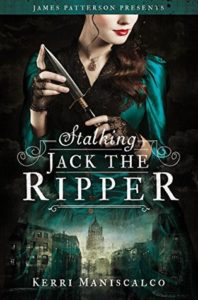 Jaime Jo Wright’s debut novel The House on Foster Hill is deliciously mysterious and spooky, and she does a phenomenal job of setting the scene with sentences like this, “Cavernous windows opened in a silent scream on the face of the Gothic house tilted on the crest of Foster Hill. Its gables towered as if to mock her, and balconies curved in permanent, evil grins.” Ahhh I love it! Stalking Jack the Ripper by Kerri Maniscalco is about as close to horror as I’ll ever read and there are some rather gruesome scenes (not for shock and awe but just by the nature of the Jack the Ripper crimes). But the writing style is just riveting and takes some stunning turns that will have you running around turning all the lights on and grabbing a flashlight for good measure. 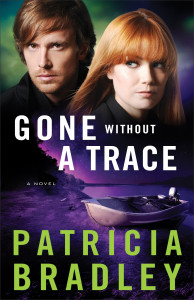 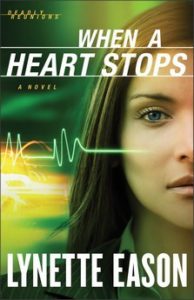 Both of these books are in the middle of their respective series, but their villains are so creepy that I had to include them! Just go ahead and put both series on your TBR lists – all the books are wonderful! Gone Without a Trace by Patricia Bradley has a seriously messed-up bad guy and the way Bradley writes the buildup to the reveal had me riveted to the page. Lynette Eason’s When the Heart Stops is the 2nd of three very intense books in this trilogy but the serial killer villain and his/her calling card had me making sure I slept with the lights on after staying up too late to finish reading it. 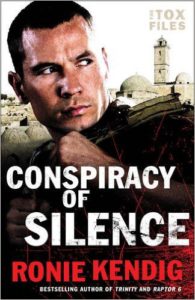 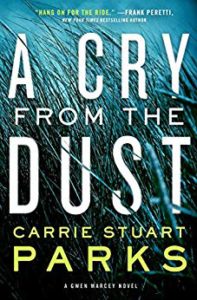 Conspiracy of Silence by Ronie Kendig and A Cry From the Dust by Carrie Stuart Parks are both the first books in intense and riveting series. I’m only including the covers of these first books but ‘read with all the lights on’ applies to every subsequent book as well. The bad guys are really bad, and the hero/heroine find themselves in some terrifying situations. And THEY ARE SO GOOD!!! 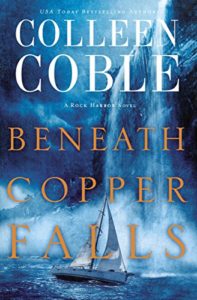 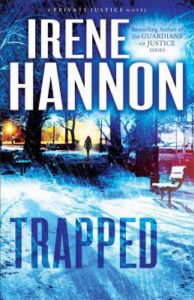 Colleen Coble’s Beneath Copper Falls and Irene Hannon’s Trapped both have elements of psychological thriller to them, and they are tough to put down once you’ve started reading them. Really messed up villains and a feeling of powerlessness as the reader to help the characters – even though you know what’s getting ready to happen – give these books a firm spot on this list.

What about you? What are some books you’ve had to read with all the lights on?

18 responses to “Top Ten Tuesday: Books To Read With All the Lights On”