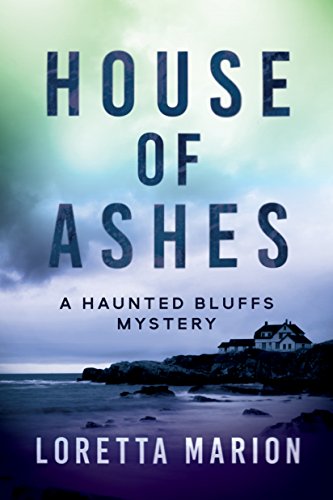 A family patriarch’s dying proclamation, an enigmatic disappearance, and a century-old curse converge in the shadows of a majestic home on Cape Cod’s craggy coast.

Thirty-seven-year-old painter Cassandra Mitchell is fourth-generation to live in the majestic Battersea Bluffs, a brooding Queen Anne home originally built by her great-grandparents, Percy and Celeste Mitchell, and still standing despite tragedies that have swept the generations. Local lore has it that there was a curse placed on the family and the house is haunted, though opinions are divided on whether it’s by malicious or benevolent spirits. Cassie believes the latter―but now she stands to lose her beloved home to mounting debt and the machinations of her dream-weaving ex-husband.

Salvation seems to arrive when a nomadic young couple wanders onto the property with the promise of companionship and much-needed help―until they vanish without a trace, leaving behind no clue to their identities. Cassie is devastated, but determined to discover what’s happened to the young couple…even as digging into their disappearance starts to uncover family secrets of her own. Despite warnings from her childhood friend, now the local Chief of Police―as well as an FBI agent who pushes the boundaries of professionalism―Cassie can’t help following the trail of clues (and eerie signals from the old house itself) to unravel the mystery. But can she do so before her family’s dark curse destroys everything in its path?

This time of year, I love a good ghost story! Especially one like House of Ashes where the ghosts play a subtle, supporting role in helping to solve a mystery and where their history in the past is crucial to the present.

House of Ashes is an intriguing story which opens with a brief scene from the past which explains the history of The Bluffs and Cassie’s own family history. As we progress into the story, more of the past is revealed through quick jaunts back to a past perspective as well as Cassie’s own explanations. At the same time, however, a larger more immediate mystery is the focus of the book. Specifically, Cassie’s missing tenants and the puzzles surrounding who they are, why they were there in the first place, and why (and how) they disappeared.

The author’s writing voice is excellent and I stayed thoroughly invested in the story from start to finish. There are just enough hints given throughout to keep a reader’s brain buzzing, trying to connect the dots along with Cassie. Additionally, there are several colorful supporting characters (not to mention Percy and Celeste, aka the ghosts) to offer clues and raise more questions.

Bottom Line: House of Ashes has a cozy mystery feel to it, in many ways. It’s definitely a great choice for reading on a chilly night with a mug of your favorite hot beverage and a comfy quilt. The ghost subplot is subtle and doesn’t overpower the story, and the plot is extremely well done and cleverly woven. The Cape setting is really its own character in many ways, especially the house and the bluffs surrounding it, and it definitely adds to the overall atmosphere of the book. I’ll be eagerly waiting for more in this series!


Reviewer’s Note: Readers may want to be aware that there is some mild cursing and implications of sexual activity in this book, though nothing explicit. 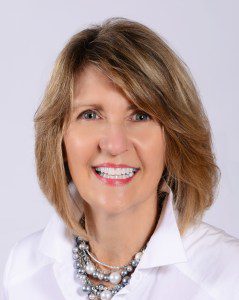 An author of fiction, Loretta Marion’s writing bridges the genres of mystery and suspense and women’s fiction, always with hints of romance and humor, sometimes delving into the psychological and paranormal. She creates strong but flawed and struggling characters as appealing as the rich atmospheric settings in which the stories take place.

Loretta is a true bibliophile and has loved reading and creating with words since she was a young girl. And that affection for the written word followed her like a shadow throughout her life as she put pen to paper crafting marketing and advertising copy, educational brochures, and newsletters. But her passion for writing fiction evolved from the unlikely world of hospice. As a volunteer, she set out to establish a Legacy Story program to honor and preserve the rich heritage of the fascinating people who were soon to leave this world. The meaningful experience inspired her to create her own interesting characters and stories. Her debut novel, The Fool’s Truth, was a twisty and suspenseful mystery with whispers of romance. Her newest novel, HOUSE OF ASHES – A Haunted Bluffs Mystery, is the first in a series published by Crooked Lane Books.

Though born and raised in the Midwest, Loretta fell in love with New England and has made it the setting for much of her writing. When not whipping out words on her laptop, she is traveling, enjoying outdoor pursuits, or is curled up with a delicious new book. Loretta lives in Rhode Island with her husband, Geoffrey, and their beloved Mr. Peabody, a sweet, devoted and amusing “Corgador” (Corgi-Labrador cross)

24 responses to “Book Review (and a Giveaway!): House of Ashes by Loretta Marion” 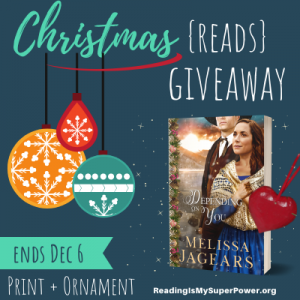 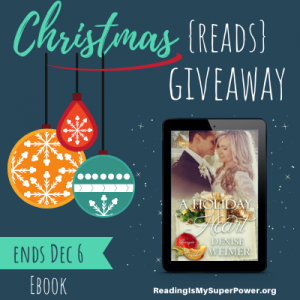 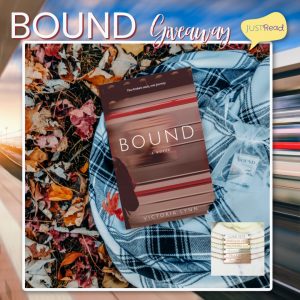 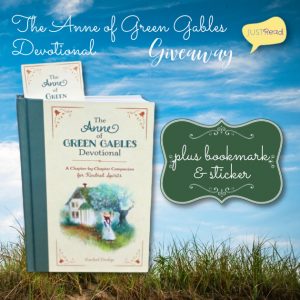 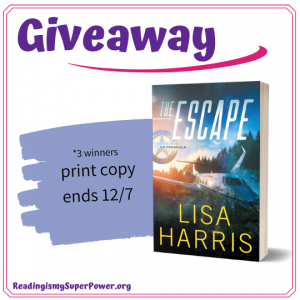 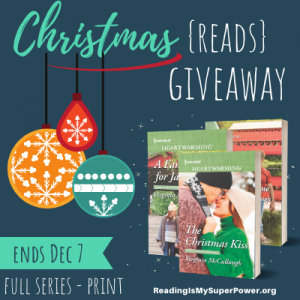 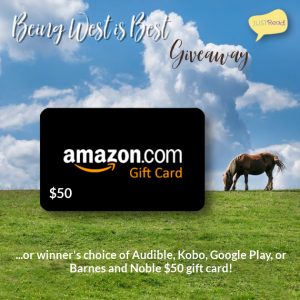 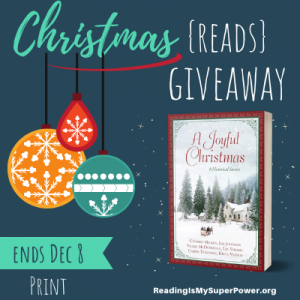 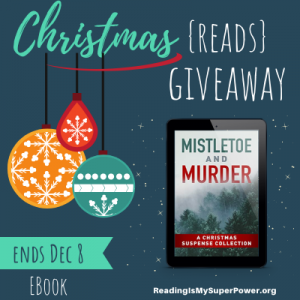 Until I Met You by Tari Faris

She Made it Matter by Chiara Talluto

Something Worth Doing by Jane Kirkpatrick

The Conqueror by Bryan Litfin

Joy to the World collection