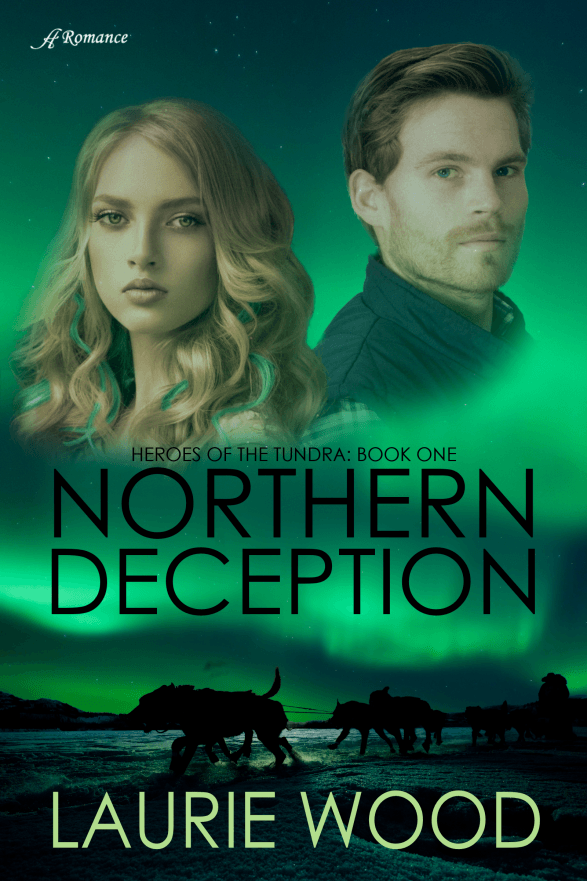 
Reunions can be deadly.

After a savage attack in university, Kira Summers fled to the safety of northern Canada and her work as a polar bear scientist. But when her whistleblower brother dies in a mysterious car crash, she must return home to bury him and pack his belongings. Unaware she’s carrying explosive evidence someone’s willing to kill for, she has no choice but to rely on the one person she never thought she’d see again.

Lukas Tanner, a widowed single father of a special needs toddler, moved to Churchill five years ago. As the proud owner of Guiding Star Enterprises, a wilderness tour company, he and his daughter lead a simple life. But when Kira comes crashing back into his world, he realizes God has other plans. Now, Lukas and Kira must confront a merciless killer as their past and present collide in a deadly race—a race they must win if they have any hope of a future together.

Wow! Buckle up (and bundle up!) for Northern Deception, Laurie Wood’s debut novel. A fast, high-stakes pace reminds me of a Love Inspired Suspense novel, with edge-of-your-seat action from the beginning right through to nearly the end. The Canadian tundra setting is vividly drawn and carries the perfect mixture of awe and fear, from the breathtaking beauty readers can easily visualize to the stark cold and rogue polar bears that are roaming about town, wreaking havoc. Wood masterfully captures this range of emotions without over-detailing the scenes yet still sending readers’ hearts into their throats as a polar bear ambles by within a hair’s breadth or gunshots burst out again (also too close for comfort).

Reunited first loves Lukas and Kira are thrust together in a race for their lives, dodging bullets and polar bears and bombs … and emotional baggage that’s had years to accumulate between them. I loved watching their chemistry & attraction resurface in the calmer moments – as well as the depths of their emotions in the moments they weren’t sure they’d survive. Sweet little Sophie, Lukas’ special needs toddler, wrapped herself around my heart from her first scene, and her interactions with both Lukas and Kira are just precious. Ruby is another solid supporting character who I’d like to spend more time with in future books.

Bottom Line: The thrilling ride that is Northern Deception captures readers from the first word and keeps them riveted throughout the remainder of the story. Non-stop action, stunning twists and chilling suspense (quite literally) combine seamlessly with a sweet second-chance romance and poignant reflections on faith. Wood has skillfully created layered characters and a vivid setting, and I look forward to more books from her in the near future! 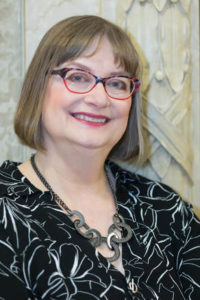 Laurie Wood has followed her RCAF serving husband across Canada, raising their two special needs children to adulthood, and “keeping the home fires burning” while she began her writing career. She’s a member of Romance Writers of America, where she’s finalled in several prestigious contests, as well as American Christian Fiction Writers. She writes romantic suspense and historical novels. 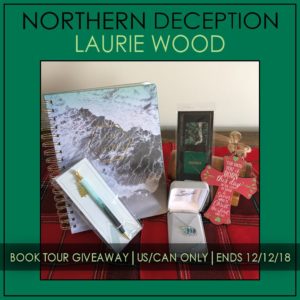 Open to US and Canada

What about you? Have you ever visited northern Canada?

43 responses to “Book Review (and a Giveaway!): Northern Deception by Laurie Wood”