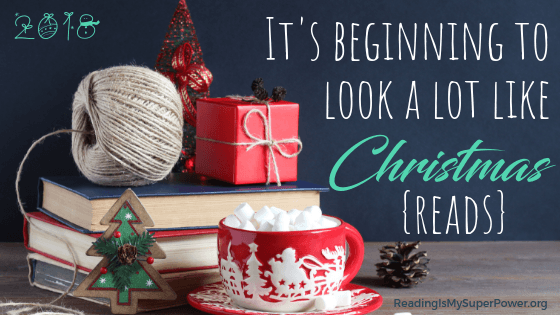 As we mentioned earlier, only SIX DAYS until Christmas!

‘Tis the season when I start craving cozy Christmas reads. (Okay – I crave them all year round but now’s when I can get away with talking about them LOL) I had so much fun with this series last year, so I decided to make it an annual thing 🙂 Continuing through the end of the year, I’m going to spotlight several new/recent Christmasy releases. So… snuggle in, grab your fave hot beverage and comfiest blanket, turn on some Christmas tunes and start your bookish Christmas list! Oh… and did I mention there are GIVEAWAYS with EACH POST in this series??!! (Because authors are awesome!)

Today’s book is a collection of three Christmas novellas (as the title implies 😉 lol) from Mary Connealy as well as a bonus guest post, family pics and a recipe! 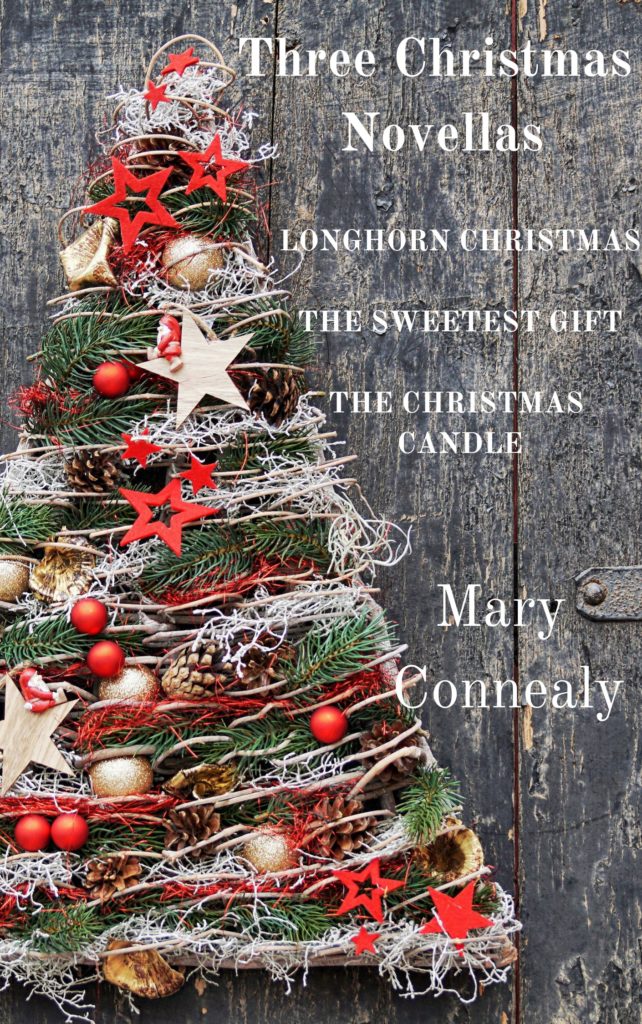 Netty Lewis, a lonely young widow is saved from a raging mama longhorn by a passing cowboy who’s been wandering since the end of the Civil War.
She needs help surviving her rugged life and caring for Jeremiah, her young son. And that means rounding up a nice-sized herd of wild-as-wolves longhorns.

Netty and Roy, along with Jeremiah begin a journey toward Christmas, family, home and love.

And a herd of longhorns are making the way hard.

She longs for music. He needs a valuable horse to improve his herd. When Christmas comes the gift they truly give is the gift of love.

A lonely widower with a pair of out-of-control sons he never got to know while their mother was alive.
A woman with a love of nature and beauty and scent…and the little boys seem determined to destroy her way of life.
A feisty Ozark mountain granny who doesn’t put up with much nonsense.
The gift of a candle for Christmas and a Christ child who is a perfect match for this scent of heaven. 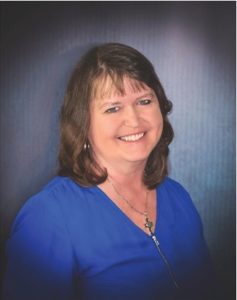 Mary Connealy writes romantic comedy with cowboys always with a strong suspense thread. She is a two time Carol Award winner, and a Rita, Christy and Inspirational Reader’s Choice finalist. She is the bestselling author of over 50 books and novellas.

Mary has nearly a million books in print.

Mix together in sauce pan. Bring to a boil. Boil one minute. Add:

Melt in microwave. Should be enough.

I published Three Christmas Novellas—3 novellas in a single volume.

Those three books are all previously released, but two have never been in print before, just ebooks.

I wrote this book a while ago but it’s a personal favorite. The Sweetest Gift

It’s the 2nd book in this collection

The Sweetest Gift, is a fictionalized story about my grandparents’ (my mom’s parents) marriage of convenience.

The basis for the story is true. My grandma was my grandpa’s second wife. His first wife died while giving birth to their second child. That child also died.

As she lay dying, bleeding to death, my grandpa’s wife made him promise to marry her college roommate. She said, “I want her to raise our child.”

Well, Grandpa promised. And started writing to my grandma.

Now it’s not a likely marriage.

Although obviously his wife went to college, (otherwise she wouldn’t have had a college roommate right?) but Grandpa was a Nebraska farmer with an 8th grade education. He’d gone to the little one-room country school and lived in a small country farmhouse a mile from his childhood home.

But my grandma lived in Washington State. She had a Master’s Degree. She was, by profession, a librarian. And she lived with her parents and at age 29 was considered a spinster (this was in about 1920).

And my grandma was a skilled pianist. Concert level pianist. And she’d studied in New York City for her Master’s Degree, then traveled and went to school in Germany for a time…this was all after she’s been roomies with Grandpa’s first wife.

Grandpa wrote her and proposed. Not many letters were exchanged. Beyond that, she and Grandpa had never met. She said yes.

Grandpa rode out to Washington State on the train. They married and got back on the train to return home to Nebraska. And they had four kids, my mom was #4.

I took that strange and wonderful and sad and shocking story as the backdrop for this book…The Sweetest Gift.

I had a jazz it up a little because my grandparents were, by all accounts, happily married. And Grandpa was a farmer in Eastern Nebraska, I made him a rancher in Western Nebraska….I needed a cowboy right?

And I used as the bones of the story, The Gift of the Magi…only with horses and pianos instead of hair combs and watch fobs.

It’s a sweet story and the others are really nice, too. It’s Christmas after all. I kept the shooting and general mayhem to a minimum.

Today I’ll give an ebook copy of Three Christmas Novellas to one lucky commenter.

And the candy, well, you can’t go wrong with that recipe, fast, easy, no fail. Better to UNDERCOOK the sugar mixture than overcook it. Just FYI 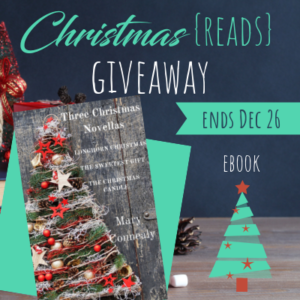 Mary Connealy is giving away an ebook copy of Three Christmas Novellas to one of my readers! Void where prohibited by law. This giveaway is subject to Reading Is My SuperPower’s giveaway policies which can be found here. Enter via the Rafflecopter form below.

What about you? What do you love most about Mary’s guest post?