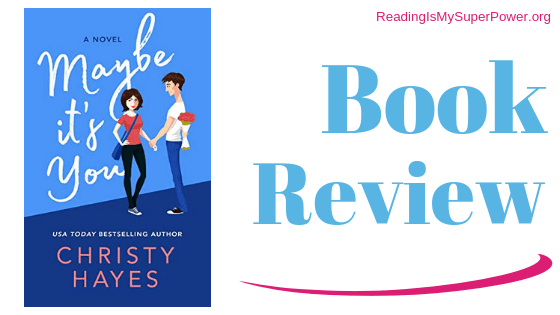 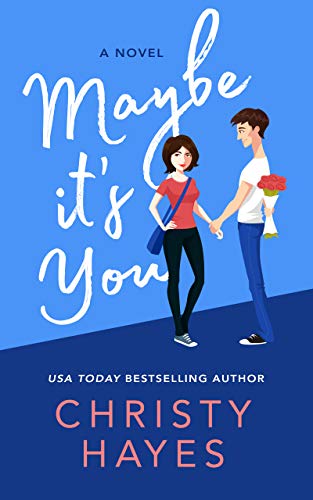 Reagan Bellamy’s neighbor is everything she never wanted. Despite her best efforts to ignore him and fly under his radar, Dash Carter refuses to wither under her stare and leave her alone. So what if he’s totally hot? Who cares if her roommates think he’s adorable? Reagan’s too busy to waste time on a loser with musical pipe dreams. Between classes, studies, and her need to stay ahead of the game, she’s got too much on her plate to give him the time of day.

Dash Carter is a man on a mission. He’s done a total 180 and for the first time in a long time feels optimistic about the future. He’s clean, he’s on a good path, and he’s surrounded himself with people who make life better, not worse. Unfortunately, his neighbor—the one girl who’s always piqued his interest—still thinks he’s a slacker, bothering Dash more than it should.

Acting on an opportunity to show Reagan he’s a changed man, Dash inadvertently puts her in a difficult position with her new boss and sends her down a path she hasn’t the time or inclination to pursue. Desperate to make things right, Dash becomes more invested in her life despite warnings from his mentor to not get involved with someone whose beliefs don’t match his own.

Reagan’s not sure what it says about her that she’d rather deal with Dash the deadbeat than Dash the Bible thumper. The more she digs her heels in against the religious freaks she’s forced to interact with, the more she begins to question everything she’s built her life upon. When the tide begins to turn in Reagan’s heart and her worldview flips upside down, trusting God means putting everything on the line, including her heart.

Whew! Pardon me a moment while I keep fanning myself from the sizzling romantic tension in this college-set novel that ended up being nothing like I anticipated. And that’s a good thing.

Both Dash and Reagan (and Reagan’s roomies) have a past that is a reflection of a life without God, one that Dash still has to take captive to the new life he has in Christ. He’s always been more than attracted to Reagan and she’s partly behind the dating sabbatical he’s in the middle of – to focus on striving to become a man she would want to date. And let me tell you – Dash focused on letting his attraction for Reagan show while still maintaining the boundaries he’s set for himself is all kinds of swoony. No, he’s not perfect, and I wanted to purse whomp him a couple of times, but his struggle is realistically portrayed and will give hope & encouragement to other people on the same journey.

Reagan has a chip on her shoulder, thanks to a lot of things, and God is the last thing on her mind. Yet, she is very much on His mind (engraved on the palm of His hand, in fact) and it’s so sweet to watch Him draw her into relationship with Him. While I absolutely loved the way Reagan approached studying the Bible (thanks to some help from Dash and James), I didn’t really care for especially Connie’s handling of Reagan’s questions. I wanted to reach in, grab Reagan and whisk her to a coffee shop and let her ask whatever she wanted with whatever emotion she needed to express. In fact, it wasn’t until she was allowed to do so by another character that Reagan’s spiritual growth really exploded.

Bottom Line: I hesitate to say ‘this isn’t your mama’s Christian fiction’ because immediately Janette Oke and Francine Rivers come to mind, authors who didn’t shy away from a realistic depiction of sin or grace.  Maybe It’s You is grittier than most Christian fiction novels, but that’s because it realistically addresses the temptations, the rampant sin, the darkness surrounding many college students – and provides a grace-filled picture of redemption in contrast. Reagan’s approach to Jesus and Dash’s approach, as well as that of her roommates (who need their own stories, please!), is each as unique as the individual characters – something I very much loved. The romantic chemistry and longing between Reagan and Dash is palpable as well as is their struggle to resist. Some sections of the book could have been edited a bit more tightly, but overall this is a story that I definitely enjoyed. Looking forward to more! 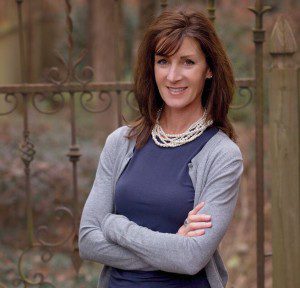 Christy Hayes writes romance and romantic women’s fiction. She’s a member of Romance Writers of America. She lives outside Atlanta, Georgia, with her husband, two children, and three dogs.

What about you? What interests you about this book?

One response to “Book Review: Maybe It’s You by Christy Hayes”