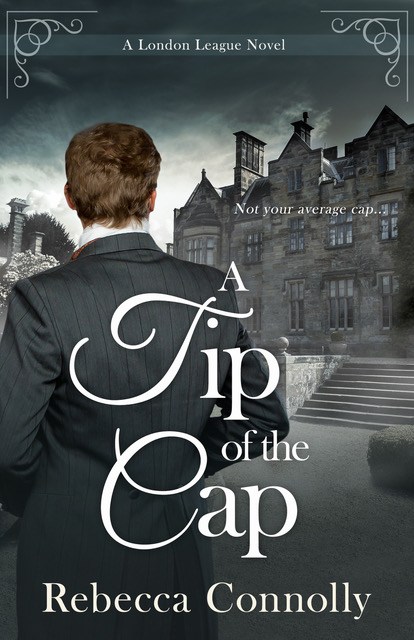 With Cap in hand…

Malcolm Colerain, Earl of Montgomery, needs a wife. He has four children, a peerage, and a demanding secret occupation as a member of the London League; all of which give him a fulfilling life, so a proper marriage of convenience is all he seeks. But when he meets Elizabeth Owens, things begin to change. Distance becomes difficult, convenience becomes rather inconvenient, and his exciting life as a spy turns on its head.

Beth Owens seizes the chance to marry the handsome and striking Earl of Montgomery, marriage of convenience or not. Her heart is his for the taking, and she is determined that he eventually will. But the more she learns about her husband, the more he puzzles her. He has secrets, she is well aware, but just how many and how deeply do they run? And when she finds a few secrets of her own, will they ever have a chance at love? 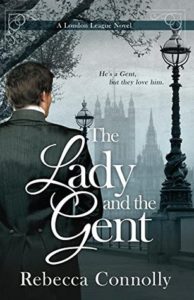 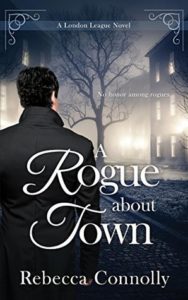 Whew! Don’t mind me. I’m still fanning over here from the sizzling chemistry & passion between Malcolm and Beth. I so adore marriage-of-convenience stories (when done right) because there is all this delicious tension and longing that is only staying bottled up because of agreements made for a ‘name-only’ relationship at the outset, agreements that become tenuous at best once they are in close quarters and growing to know one another better. And then when that tension and longing can’t be ignored any longer… goodness gracious, bring on the fainting couches because I’m all a’swoon.

Beth is an absolutely delightful heroine, not a ‘typical’ countess to be sure, and that’s what makes her so lovable. Malcolm takes a while to figure this out fully, but he does know right away that she’s something special. The way she interacts with his kids, with his staff, with him (in spite of his initial distance), and even with the memory of his late wife completely endeared her to me. Malcolm has intrigued me from the beginning of the series, and while I think this could be read as a standalone I also think it’s better to do what I did & grab the first two London League books before you start on this third one. (Plus you really must meet Gent) I loved watching his transformation in this book as Beth worked her magic on the whole grieving family, and seeing him fall hard in love had my heart all twitterpated.

The intrigue in this series adds to the romantic tension, but in this book it doesn’t take center stage as much as it does in the others. All 3 books get a little heavy on narrative from time to time – long pages with nothing but explanation of what was happening or had happened … or perhaps the character’s thoughts or reasoning on some matter. This slows the pace a bit, but overall it’s easily forgiven once the romance really takes hold. Another thing that slowed my reading on occasion was the references to events that seemed to have taken place in another story but I can’t find that they did. Maybe the author is writing another series that will cover some of these ‘off camera’ moments – I hope so because I’d love to read about them! 🙂

Bottom Line: A Tip of the Cap is a swoony marriage-of-convenience story between two fabulously drawn characters – with some adorable children to boot. Readers will fall in love with Beth immediately and be invested in her throughout. And when Malcolm turns on the charm and romance? Heaven help us all. The spy side of the story is intriguing and draws you in but doesn’t overpower the story or the characters. This league of London with its hodgepodge of covert operatives is one you’ll want to infiltrate to be sure.

(I voluntarily reviewed a complimentary copy of this book which I received through SLB Tours. All views expressed are only my honest opinion.)


Reviewer’s Note: Readers may want to be aware that there is some occasional mild cursing in this book. It is otherwise a clean read. 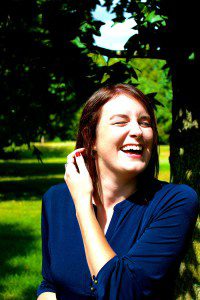 Rebecca Connolly writes romances, both period and contemporary, because she absolutely loves a good love story. She has been creating stories since childhood, and there are home videos to prove it! She started writing them down in elementary school and has never looked back. She currently lives in the Midwest, spends every spare moment away from her day job absorbed in her writing, and is a hot cocoa addict. 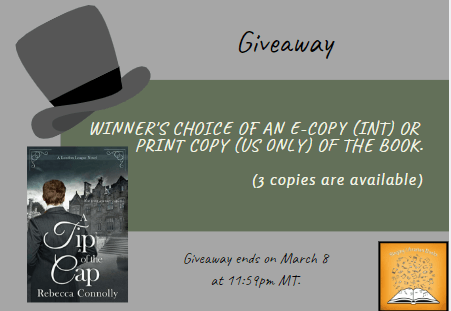 8 responses to “Book Review (and a Giveaway!): A Tip of the Cap by Rebecca Connolly”