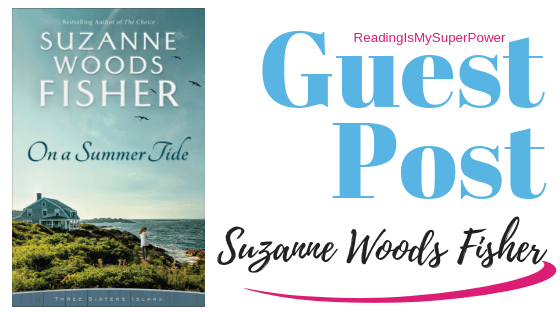 Suzanne Woods Fisher is one of my fave authors so I’m thrilled to have her on the blog today to share a bit about her new contemporary romance novel, On a Summer Tide (Revell, April 30). 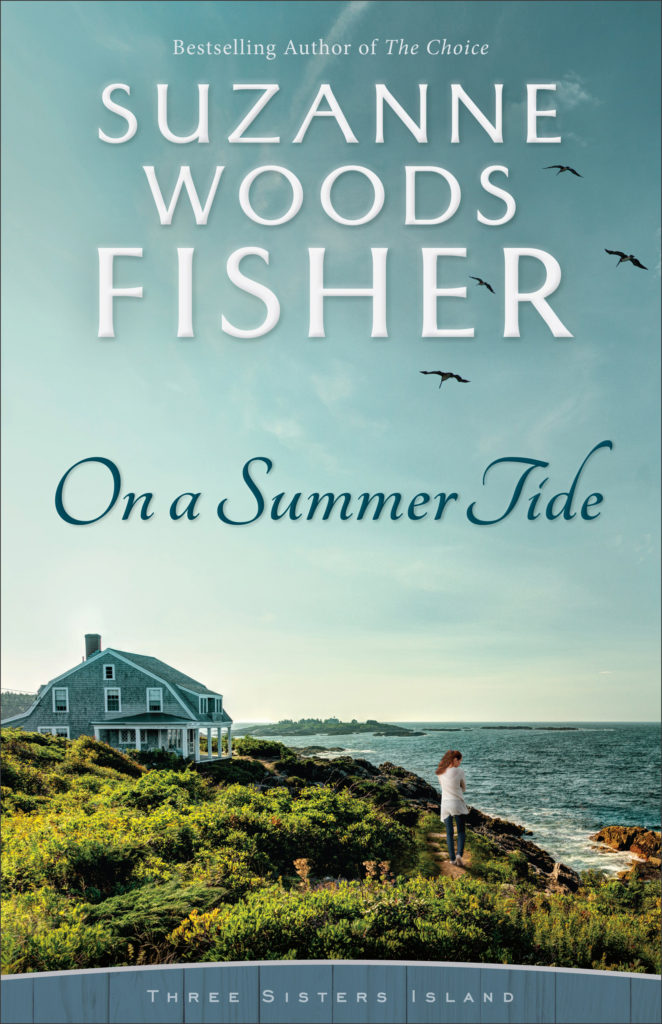 Sometimes love hurts–and sometimes it can heal in the most unexpected way.

Camden Grayson loves her challenging career, but the rest of her life could use some improvement. “Moving on” is Cam’s mantra. But there’s a difference, her two sisters insist, between one who moves on . . . and one who keeps moving.

Cam’s full-throttle life skids to a stop when her father buys a remote island off the coast of Maine. Paul Grayson has a dream to breathe new life into the island–a dream that includes reuniting his estranged daughters. Certain Dad has lost his mind, the three sisters rush to the island. To Cam’s surprise, the slow pace of island life appeals to her, along with the locals–and one in particular. Seth Walker, the scruffy island schoolteacher harbors more than a few surprises.

With On a Summer Tide, bestselling author Suzanne Woods Fisher begins a brand-new contemporary romance series that is sure to delight her fans and draw new ones.

On a Summer Tide is a story about three sisters and their dad. Paul Grayson knew that his daughters were drifting away, growing increasingly estranged as they moved into young adulthood. And he was at a crossroads: his career as a radio announcer had come to a screeching halt after a bout of laryngitis that left him without much of a voice.

In a bold and impetuous move, Paul sold the family home and bought a rundown, neglected old summer camp on a remote island in Maine. Even better. Most of the bankrupt island came along with the camp. Such a large percentage of the island that naming rights would be a benefit of the purchase. Paul came up with the perfect name: Three Sisters Island. What better way to bring his family together than to buy an island and name it for his daughters. He couldn’t have been more pleased with himself.

His three daughters? Not so much. They were convinced that their dad was losing it: early dementia, a delayed mid-life crisis. Or perhaps he’d been scammed by a con-artist. Whatever has caused this upheaval, they’re convinced it was catastrophic.

With reluctance, the three girls headed off to this little island in Maine to see what their father has gotten himself into. As soon as they arrived, they discovered it was worse than they thought. Much, much worse. Better, too.

Better because of the locals on Three Sisters Island. Mainers were different from Boston city slickers. Tough and independent, yet they looked out for each other. Suspicious of newcomers, yet they did all they could to help the Graysons. 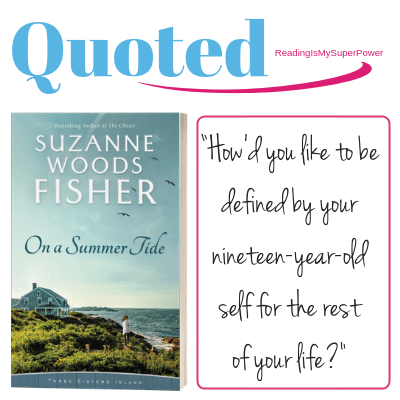 Best of all, there’s Peg Legg. Despite her unfortunate surname, she ran the local diner with a heart of gold. Short, round, with a merry face. That’s Peg. She connected with each of the girls, and Paul, in different ways that spoke to their unique time in life. Although Peg ran the only restaurant on Three Sisters Island, she’s a terrible cook. But she did serve up timely wisdom quite nicely.

One of the most memorable quotes in the book belonged to Peg. There’s a moment when Cam, the oldest sister, was acting like a judge and jury for her younger sisters, for her dad, and for a certain young man in the story. Peg called Cam out on her judginess: “How’d you like to be defined by your nineteen-year-old self for the rest of your life?”

Ouch. That quote struck a chord in me. How often do I box people up and not let them grow? Too often. And how often do I condemn myself for past mistakes or poor judgment? All the time.

Of course, Peg Legg is fictitious, but she’s also inspirational. We all need more Peg Legg’s in our life. Friends who love us as we are, yet also challenge us to be the best we can be. After writing Peg into this novel, I want to be more like her. 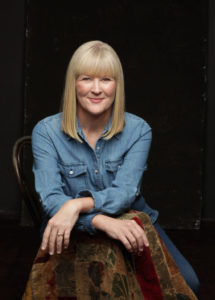 Carol-award winner Suzanne Woods Fisher writes untold stories about inspiring people. With over one million copies of her books sold worldwide, she is the bestselling author of fiction and non-fiction, ranging from Amish Peace: Simple Wisdom for a Complicated World to the historical novel Anna’s Crossing. 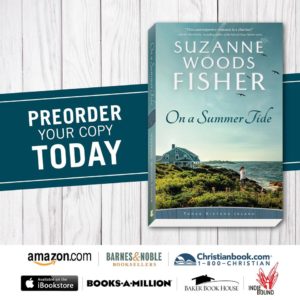