As part of the Great Escapes Virtual Book Tour for Murder at the Marina, I’m pleased to welcome the heroine of this cozy mystery series – Janet Finsilver’s Kelly Jackson! 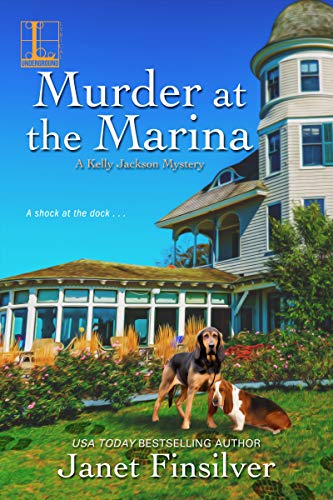 Kelly Jackson, manager of the Redwood Cove Bed and Breakfast, is fond of the Doblinsky brothers, Ivan and Rudy, members of the Silver Sentinels, a crew of crime-solving senior citizens in their Northern California seaside hamlet. After she discovers a jewel-encrusted dagger—with what appears to be dried blood on the blade—on their fishing boat, they share their family history with Kelly, and she learns that the knife may be part of a set from their long-ago childhood in Russia. Its sudden reappearance is eerie, but the mystery grows much more serious when a body is found on the boat. The victim was staying at Kelly’s inn, in town for a Russian Heritage Festival, and some of the organizers were clearly harboring some bitterness.

But the story behind this murder seems as layered as a nesting doll—and Kelly’s feeling completely at sea. . . 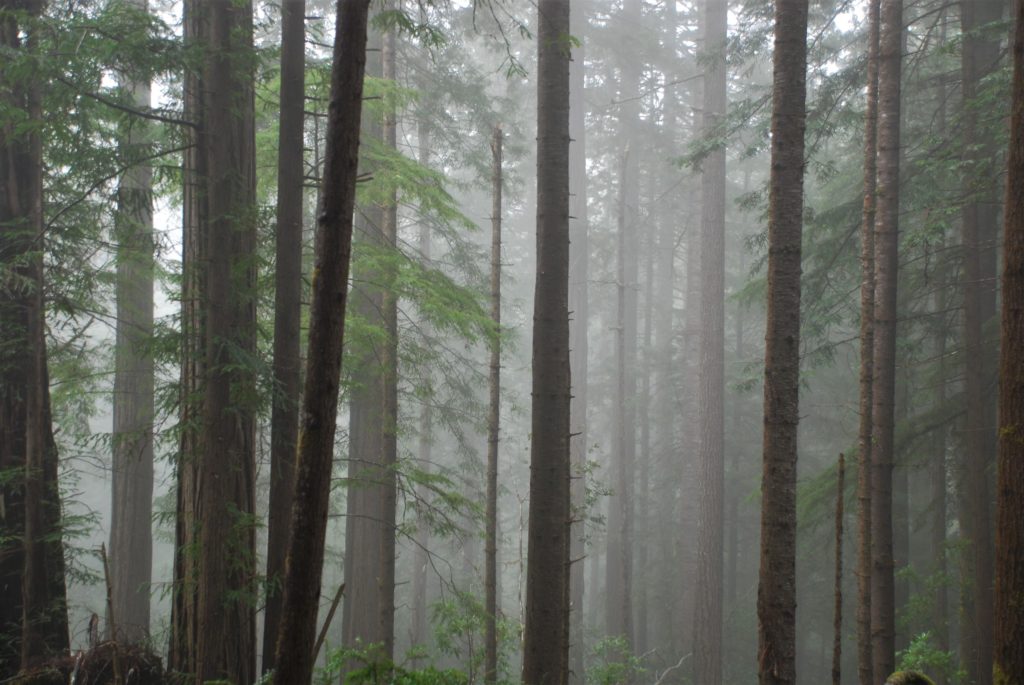 My name is Kelly Jackson, and I am the lucky one created by Janet Finsilver to be the protagonist in her mystery series. I’m so glad she chose me! I’m having a lot of fun managing the Redwood Cove Bed and Breakfast in the small town of Redwood Cove. I grew up in Wyoming on a ranch, so the inn’s location in northern California next to the Pacific Ocean is a very new experience for me.

On my first visit here I was caught by surprise by how cold it can get. I’m in California, right? I thought that equaled warmth and sunny days. It does at times, but we also have many foggy periods. It’s a different kind of chill than I experience at home. I made sure when I moved to Redwood Cove that I brought my down jacket with me!

I never tire of watching the endless motion of the waves and the changing color of the water depending on the time of day and the weather. The towering redwood trees provide another amazing experience. The majestic giants shoot straight up as if trying to touch the clouds. I’ve enjoyed my walks in the forest with the sun creating an endless pattern of dappled light as it shines through the branches. 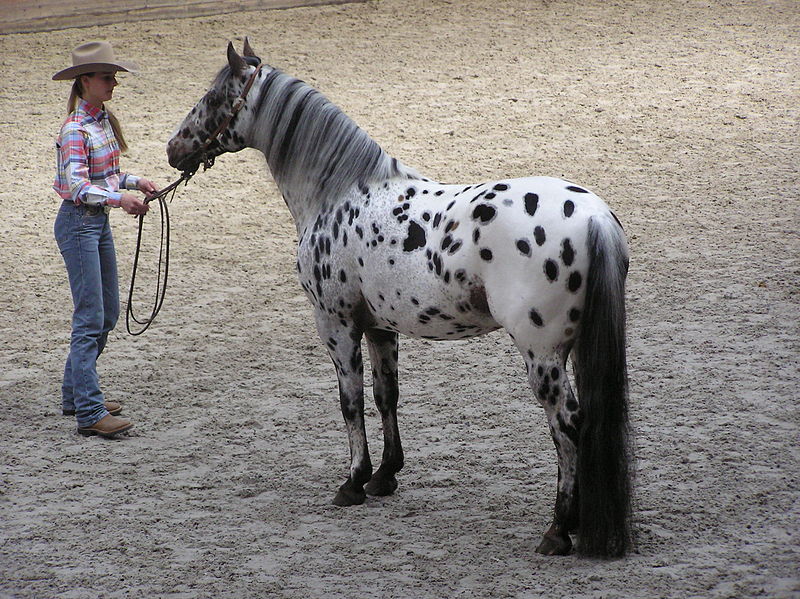 I have to admit, sometimes I get a little homesick. My family runs a cattle and horse ranch, and I’m used to horseback riding a lot. I was thrilled when I made the acquaintance of Diane Wilcox who owns Redwood Cove Stables and she offered me one of her horses to ride. She lets me take out Nezi, a leopard appaloosa, when he’s available. His coloring is unique to the breed and consists of black spots in a variety of sizes on a white background. He’s a sweetheart, and we’ve had some fun rides together. Janet’s latest book, Murder at the Marina, starts with a description of my first ride on the beach with him.

Besides the overwhelmingly beautiful scenery, you have the village-like atmosphere of the tiny town itself and the festivals and events the residents put on to entice tourists to come for a visit. I could go on sharing the wonderful aspects of Redwood Cove with you. However, Janet has provided detailed descriptions in her books. I encourage you to learn more about this delightful town and its inhabitants as you work your way through her mysteries! 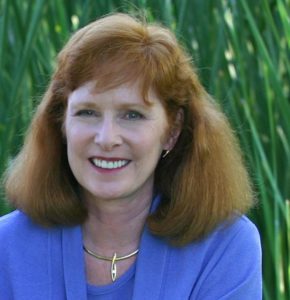 Janet Finsilver is the USA TODAY bestselling author of the Kelly Jackson mystery series. She worked in education for many years as a teacher, a program administrator, and a workshop presenter. Janet majored in English and earned a Master’s Degree in Education. She loves animals and has two dogs–Kylie and Ellie. Janet has ridden western style since she was a child and was a member of the National Ski Patrol. One of the highlights of her life was touching whales in the San Ignacio Lagoon. MURDER AT REDWOOD COVE

What about you? What interests you most about this series?