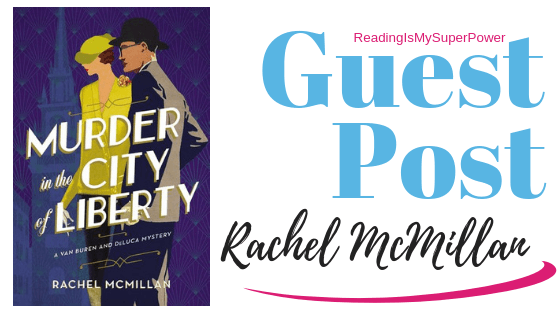 Rachel McMillan is one of the smartest people I know when it comes to books and life and travel & if she likes a book (or writes it) I know I’ll love it too. I always love her insights and, while I may be responsible for blowing up your TBR piles, SHE is responsible for MINE. Today, she’s here to share some little-known facts about herself & take us behind the scenes of her new book Murder in the City of Liberty! 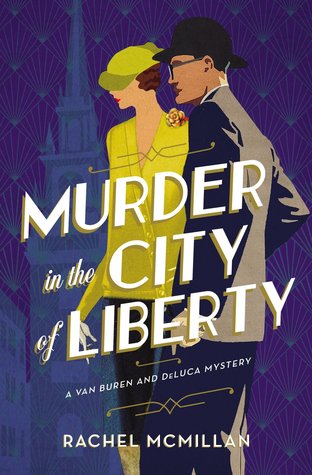 Hamish DeLuca and Regina “Reggie” Van Buren have a new case–and this one brings the war in Europe dangerously close to home.

Determined to make a life for herself, Regina “Reggie” Van Buren bid goodbye to fine china and the man her parents expected her to marry and escaped to Boston. What she never expected to discover was that an unknown talent for sleuthing would develop into a business partnership with the handsome, yet shy, Hamish DeLuca.

Their latest case arrives when Errol Parker, the leading base stealer in the Boston farm leagues, hires Hamish and Reggie to investigate what the Boston police shove off as a series of harmless pranks. Errol believes these are hate crimes linked to the outbreak of war in Europe, and he’s afraid for his life. Hamish and Reggie quickly find themselves in the midst of an escalating series of crimes that seem to link Boston to Hamish’s hometown of Toronto.

When an act of violence hits too close to home, Hamish is driven to a decision that may sever him from Reggie forever . . . even more than her engagement to wealthy architect Vaughan Vanderlaan.

→  I am a Pentecostal minister’s daughter

→ I suffer from a debilitating panic and anxiety disorder. Every symptom Hamish DeLuca suffers from and is described in the book is representative of my own symptoms. (Fortunately, I live in a time and era where we are breaking through the barriers and stigmas of mental illness. So, with a great doctor, cognitive therapy and medication, I am able to live a happy and relatively normal life )

behind the scenes of the book 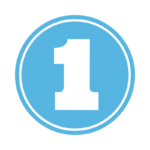 I am extremely claustrophobic and afraid of heights(two traits I gave my protagonist Hamish DeLuca). Nonetheless, on one of my research trips to Boston for the book, I found myself climbing the narrow and seemingly unending flights of stairs to the top of the bell tower in the Old North Church: featured on the cover of Murder in the City of Liberty and a location integral to Hamish and Reggie.  I was terrified.  The things we do in the name of research! 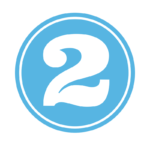 I love baseball:  Though a die-hard Toronto Blue Jays fan, I really wanted to work my love of the sport into one of my historical mysteries. So, the book features Errol Parker: known as Robin Hood—a stealthy base-stealer from the Boston farm leagues who becomes embroiled in a world of crime and deception only Hamish and Reggie can solve. It was fun to spend time at Fenway Park in Boston but also read a ton about the history of baseball in America (as well as watch the Ken Burns’ documentary!) 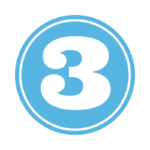 My niece Maisie is 4 years old and I adore her. Not only did I work her name into the book (Maisie Forth is Hamish DeLuca’s childhood best friend), I used her favourite colour in its creation.  Reggie wears a lot of yellow –which is definitely a stand out colour in 1930s fashion and suits her bold personality— but also for Maisie.   Fun fact: I showed Maisie the cover for City of Liberty and she was an immediate fan seeing her favourite colour featured. It was a hit for my very discerning favourite critic. 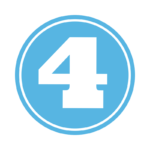 The DeLuca and Van Buren series allowed me to tap into a lot of research I did—in book form and on location—for an unpublished historical novel I wrote set during the American Revolution. I am a huge American Revolution geek (funny for a Canadian, I know), and wanted to ensure that I tied in as much of its history and resonance into my series as possible.  So even though Murder in the City of Liberty is set in 1940, there is a flavour of Revolutionary history in it: including Hamish and Reggie’s office in the North Square next to the Paul Revere house and Cyrus Dallin.  The latter is the famed American sculptor who spent years of his life crafting the famous statue at the back of the Old North Church in the North End (its unveiling appears at a crucial scene in City of Liberty).  There are many parallels between Revere’s time and Hamish’s time and I hope readers are able to connect the historical dots. 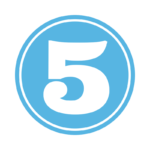 In order to write a location, I have to know it really well. Boston is (luckily) an hour flight from Toronto and I was fortunate enough to spend many long weekends there researching the Van Buren and DeLuca series.  While I was fortunate to spend time with the curator at the Cyrus Dallin Museum in nearby Arlington, Massachusetts and to consult maps and archival photos of the city from Hamish and Reggie’s time at the Massachusetts Historical Society, I captured the essence of the city as I hope I do all cities I write —from Toronto to Vienna: I walked.  With iPhone charged and earbuds in (often playing the Original Broadway cast recording of The Hunchback of Notre Dame: an adaptation of Hamish’s favourite book) and a notebook in my pocket, I would walk and walk for hours.  Through the North End—across the river to Charlestown—up Bunker Hill—back and up to Old North and to School Street and what was once Scollay Square. Then up Boylston and turning onto the pathway that would take me passed the Fens to the eponymous Fenway Park. As I walked I took pictures and stopped to write small descriptions in my notebook. My imagination stripped back the modern clothes and skyscrapers and sounds to capture the city as Hamish and Reggie might have seen it.   For me, location is as much of a character as my human characters and I hope readers feel that they know Boston a little better at the end of Murder in the City of Liberty. Moreover, if you have not had the opportunity to visit Boston yet, please plan to do so! It has the best lemon cannoli in the world. 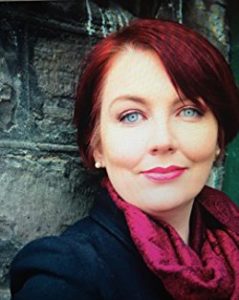 Rachel McMillan is the author of the Herringford and Watts mysteries, the Three Quarter Time series of contemporary romances set in opulent Vienna, and the Van Buren and DeLuca mysteries praised for bringing an authentic 1930’s Boston world to life while normalizing the fictional conversation surrounding mental illness. Her first work of non-fiction, described as a romantic’s guide to independent travel, releases in 2020. Rachel lives in Toronto, Canada.

What about you? What did you relate to most/find most interesting about Rachel and/or Murder in the City of Liberty?