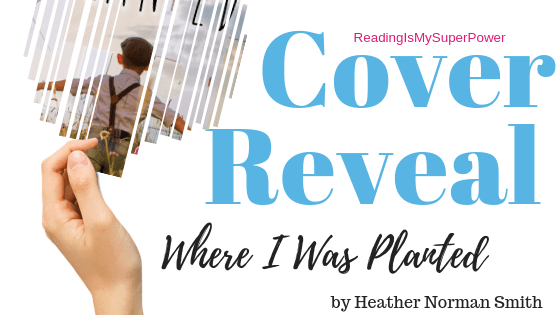 I’m so excited to bring you the official cover reveal for Where I Was Planted by Heather Norman Smith, releasing July 16th from Ambassador International!

In the spring of 1961, ten-year-old Nate “Weenie” Dooley has a revelation—his father is not a good one. Inspired by National Geographic, his favorite thing next to the Bible storybook his mother gave him before she died, Nate plans to leave his father and their home in the Smokies to set out on adventure.
When he discovers that his father has left him first, it will take the help of a stray dog, some kind neighbors, a one-man-band, letters from a long-lost-aunt, and a new understanding of God to figure out he isn’t really alone.
Will he find that Copper Creek is where he’s always belonged? Or will his wanderlust keep him from ever coming back?
In her second novel, Heather Norman Smith demonstrates that love makes a family, and that while fathers may leave, our Heavenly Father is faithful, and He has a plan for all of us. 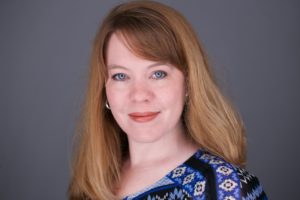 Heather Norman Smith aims to entertain and encourage, while illuminating the redemptive love of God through her writing. Along with writing Christian Fiction, she enjoys writing devotions and singing about Jesus.

Heather is proud to be a life-long North Carolinian and hopes to present the beauty of the Tar Heel State in her writing. Her home is just outside Winston-Salem, NC, where she lives with her husband, their three children, and several pets.

Where I Was Planted is Heather’s second novel. Her first book, Grace & Lavender, released March 1, 2019. 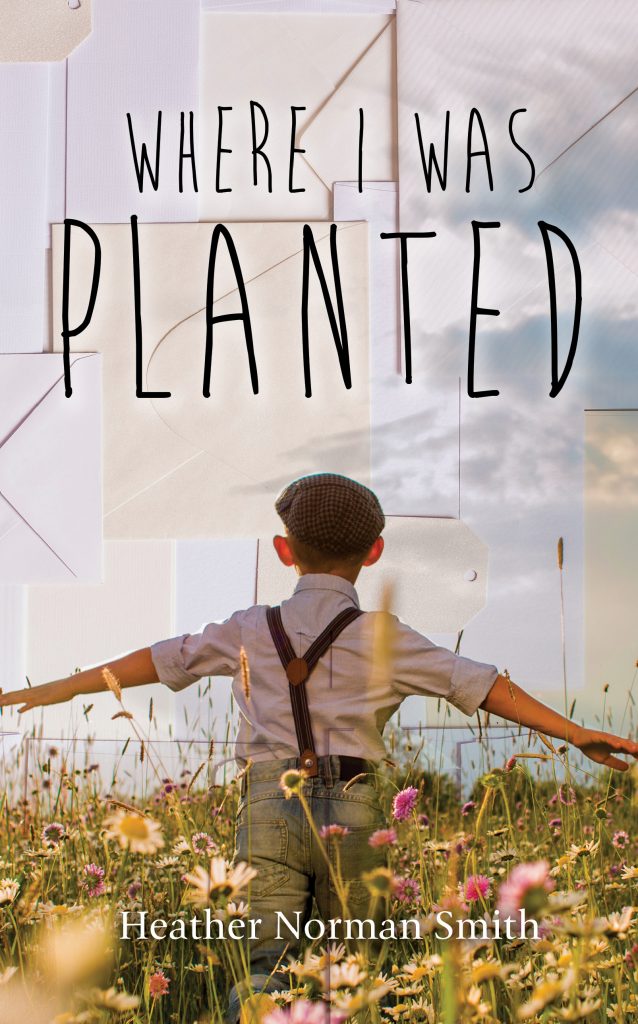 I really love that little boy in overalls running through the wildflowers!

What about you? What interests you most about Where I Was Planted? What’s your fave part of the cover?

12 responses to “Cover Reveal: Where I Was Planted by Heather Norman Smith”