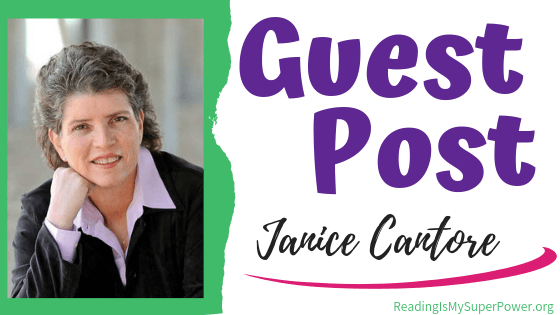 Happy Release Day to Janice Cantore & Cold Aim! I always love reading Janice’s novels & I’m really excited to welcome her back to the blog to chat about her new one 🙂 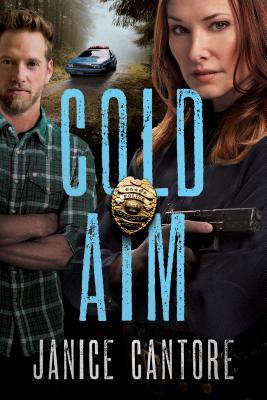 Police Chief Tess O’Rourke’s small town is still reeling from a devastating fire when the FBI asks for help: Could she shelter a witness in a high-profile human trafficking case? Initially reluctant to put the townspeople of Rogue’s Hollow at risk, Tess is swayed after she sees Pastor Oliver Macpherson’s genuine conviction to rescue those in need, a trait in him she’s coming to love more each day.

Tess’s fledgling faith is tested when crews of workmen from out of town come in to assist with the fire cleanup and she worries that one of these strangers might shine a light on things best kept hidden. Neither she nor Oliver knows that Rogue’s Hollow is already home to a suspect from a twenty-five-year-old murder case . . . and someone is taking cold aim at those Tess is sworn to protect.

When Love Shows Up: How Sacrificial Love Brings Restoration 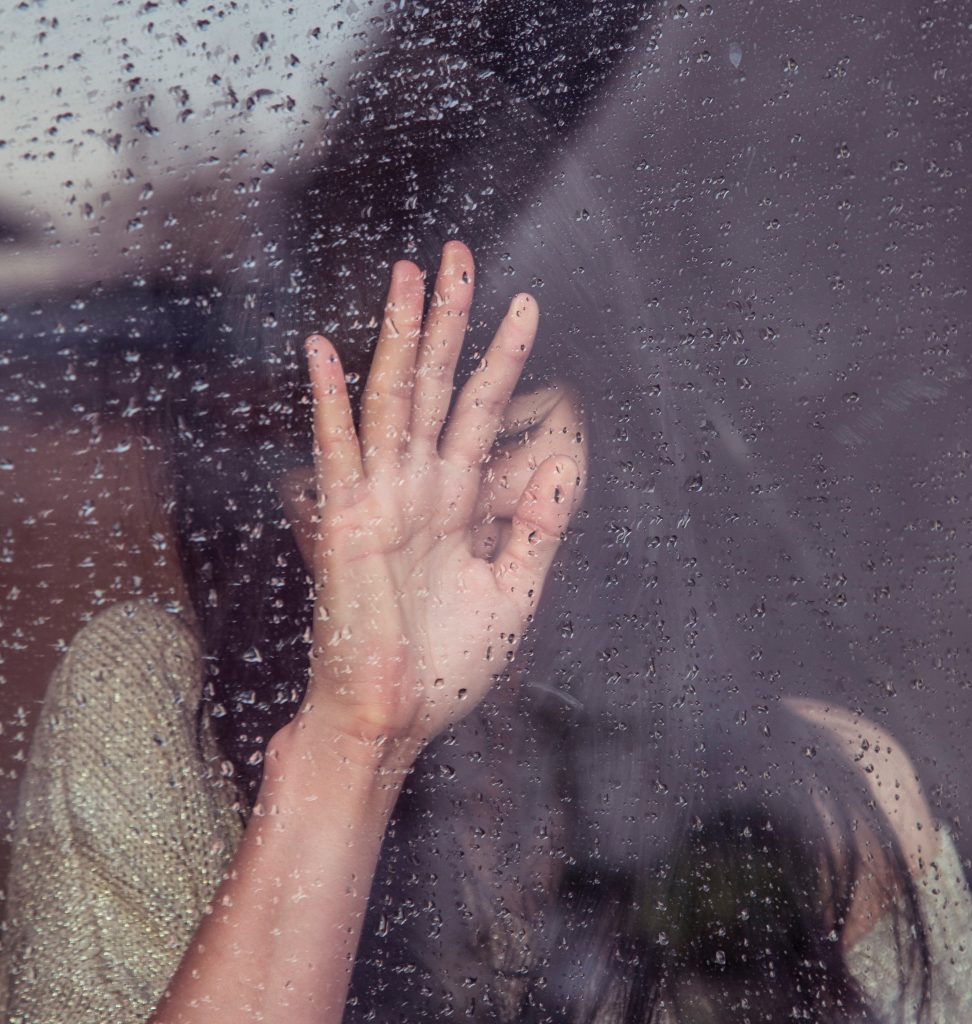 My book Cold Aim deals with the subject of human trafficking. I knew about the subject when I was in uniform, but now that I’m many years retired, it appears to have grown exponentially rather than having been stamped out. To traffic another person for profit is a vicious crime. Victims of human trafficking are modern-day slaves, used and abused for labor, for sex. The saddest part about the issue is that often the traffickers groom the victim, take the time to make them believe that they really care for them—love them, even. But they offer a fake love. Traffickers are criminals: they prey on the weakness of others with false promises and then exploit and use them. Sometimes the fake love creates a bond so strong, girls who are rescued run back to their abusers. Rescue alone is not enough to break the tie of the lie. The only thing that can destroy the lie, the fake love, is something genuine, something real.

When a shelter for trafficking victims was opened near me, I tried to see if I could help. I learned a lot about the issue, and two facts stuck out for me. First, a lot of young women who are trafficked go with their traffickers willingly. True, they are lied to and deceived, but the underlying problem is they often come from families or situations where they do not feel wanted or loved. If a teenage girl does not feel loved at home and she goes looking, the trafficker is there, waiting to exploit the situation. When the trafficker grooms a girl who feels lost, worthless, and unloved, she can easily fall for his stories and lies. Later she will discover that she was fed lies, but by then it will be too late.

Second, often girls are rescued, only to flee the safe house and go back to their traffickers. Even though they have been taken out of a dangerous and abusive situation, they think they are running back to someone who loves them. I saw this at the shelter. The first few nights the girls were there were crucial. Staff had to watch, listen, and hopefully know what the girls needed to feel safe. The shelter was fenced and secure to keep people from the outside—namely the traffickers—from getting in, but the fence also served to keep the girls in and save them from themselves. Still, the shelter was not a prison, and sometimes girls would flee its safety to go back to the pit. This situation circles back to the first problem: the girls were missing something at home that left them open, easy prey for a predator. When faced with a new situation, and possibly dealing with the issue that left them vulnerable in the first place, they chose to go back to the lie, the fake love.

Thankfully, a lot of the girls stayed and healed. In my observation, the ones with the greatest chance for success, healing, and a normal life were the ones who found a genuine love—a love to destroy the fake love, a love that would sacrifice for them and not demand that they sacrifice or that they allow themselves to be exploited to prove their love. I believe that it’s only the love of Christ that can destroy the fake and truly provide restoration for the girls and boys, women and men who are victims of the vicious crime of trafficking. When Christ’s sacrificial loves shows up, hurts, hearts, and lives are healed, truly and forever. 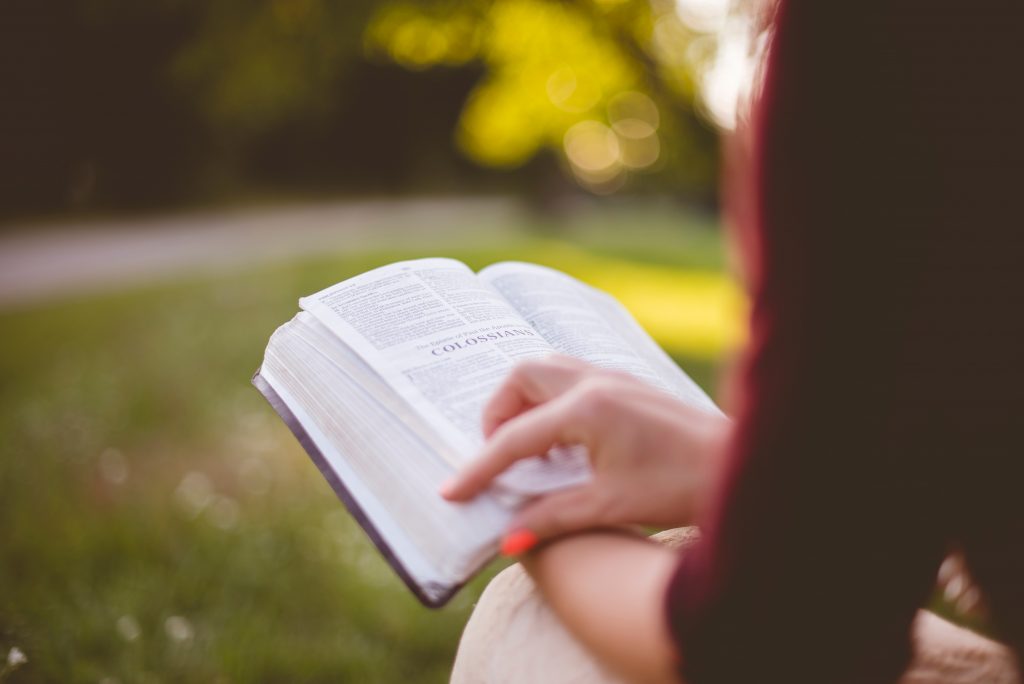 thank you so much, Janice! I love the tenderness of our Jesus to bind up the brokenhearted and bring beauty from ashes ♥ 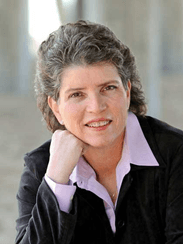 Janice Cantore is a retired Long Beach police officer who now writes suspense novels. Her twenty-two years of experience on the force lend authenticity to her stories. She has penned eleven romantic suspense novels: the Line of Duty series, the Cold Case Justice series, the Pacific Coast Justice series, Critical Pursuit, and Visible Threat. Crisis Shot and Lethal Target are the first two books in the Line of Duty series, which wraps up with Cold Aim (July 2019). 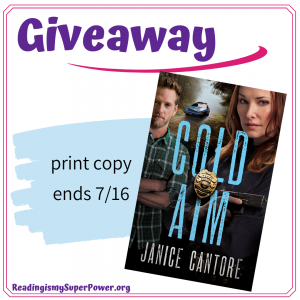 Tyndale House is offering a print copy of Cold Aim to one of my readers! (US only) This giveaway is subject to Reading Is My SuperPower’s giveaway policies which can be found here. Enter via the Rafflecopter form below.


What about you? What is something from Janice’s post that touched you the most?