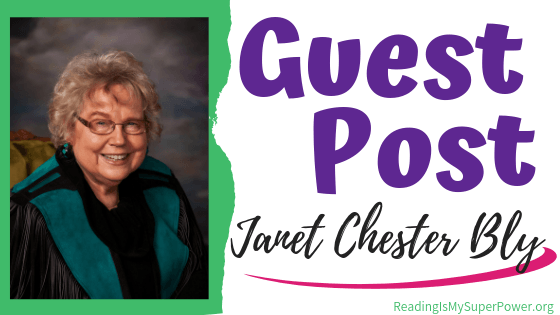 Please join me in welcoming Janet Chester Bly to the blog to talk about her Trails of Reba Cahill series & the latest book, Beneath a Camperdown Elm! 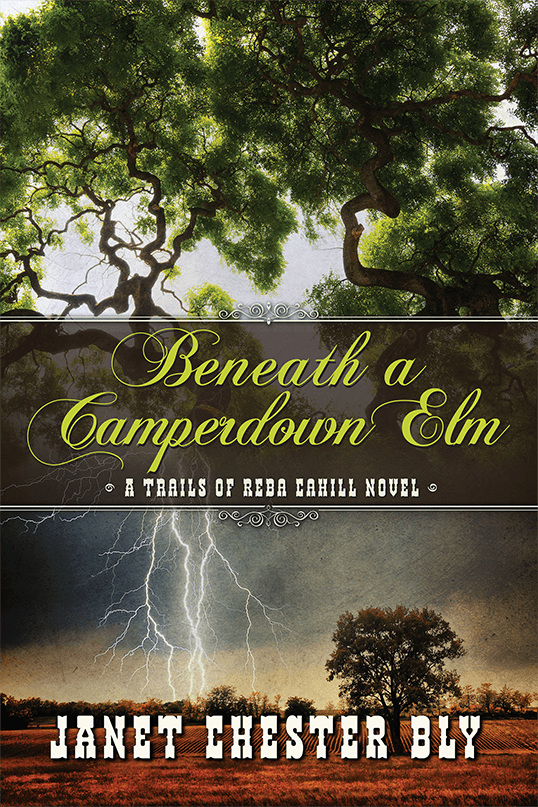 Reba’s scary stalker is locked up in jail. She finally snatches a rancher fiancé. Her runaway mother returns home. Reba has everything she ever wanted. But Grandma Pearl has disappeared! Is Reba about to lose it all?

In August 1991, at Road’s End, Idaho, three generations of women travel separate journeys of the heart.

Read sample chapters of Beneath a Camperdown Elm 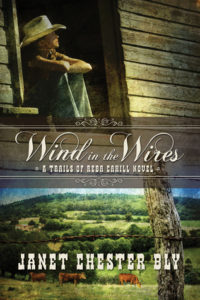 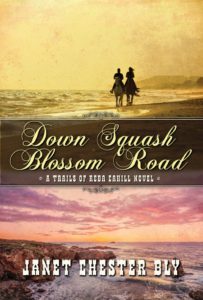 what’s in a character name? 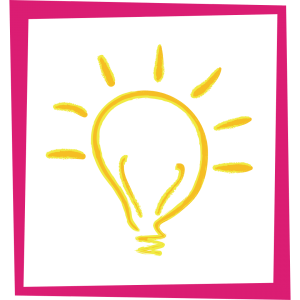 Sometimes the name of a character pops out through an ‘aha’ moment.

The name for my main female character for The Trails of Reba Cahill series evolved over several years. For one thing, my plot kept changing.

One day, I spied a photo of country singer, Reba McEntire. In a flash I knew her name was Reba and she was a redhead. From then on, her story formed more clearly. She became a 25-year-old cowgirl who worked a ranch with her grandmother on the Camas Prairie in north-central Idaho. Her full name: Reba Mae Cahill. That could be said with a definite country twang.

With Reba’s name chosen, her personality, and what she did for a living, soon developed. And it certainly fit the times of the series setting, which was summer of 1991.

Scottish tourist brother and sister twins, with the last name MacKenzie, arrive on the fictional scene in Beneath a Camperdown Elm, Book 3. At first, I called them Archie and Maggie. But in the final draft manuscript, I realized Maggie looked too much like Maidie, another prominent character mentioned often, even though she was no longer alive. And Archie and Maggie looked too similar on the page to cause mix-up, with a quick scan. So, Maggie got changed to Wynda in the final round of editing. Hope she didn’t mind too much.

Too Late To Change

In Book 1, Wind in the Wires, Quigley is a hitchhiker who got picked up on a road trip. At the time, I expected to dump him for Book 2. However, he turns into a stalker and bad dude for the rest of the series. 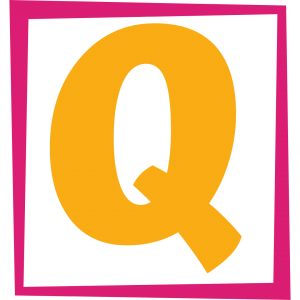 When he so rudely intruded in this way, I had to keep his given name, even when I realized the association could be made with one of my favorite western movies, Quigley Down Under. The Quigley in that story is a good guy. However, the die cast and original novel now in publishing stone, Quigley stuck. If I had known ahead of the unexpected turn of events, I would have chosen something more ominous or exotic. Perhaps Quylon, which means Sword. Or Quirin, which means Magic Spell. Or just Q, as in the Star Trek villain.

The reason I would stay with the Q letter is because I try to divvy out the alphabet when choosing character names in a story, to keep them as distinct as possible. And Q had not been used yet.

To Please A Reader

Several walk-on characters appear in Beneath a Camperdown Elm, for the sole purpose of following through on fan suggestions. Atch Murdock’s name was given to me by Jan G. many years ago. She reminded me I’d never used it in a novel yet. So, he finally got his billing. And then there’s Neoma Buzzwell, a name requested by Sandy R. Neoma only gets a very brief mention in Book 3. The reader must be very alert to notice it. But I fulfilled my promise to include her. 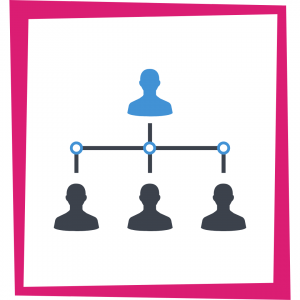 One comment I’ve received from readers is that I tend to include so many characters. It can be overwhelming to keep up. So, in Down Squash Blossom Road, Book 2, I began to add a Character & Place Names List at the back of the book. Included one in Book 3 too. Hope that will help!

Here’s the link to the Character Names Cheat Sheet to use for Wind in the Wires, Book 1:

To enter the giveaway, leave a comment answering this question: what’s one of the most memorable names for a good or bad character in a novel you’ve read?

thank you so much, Janet! I love that inside peek into the process! 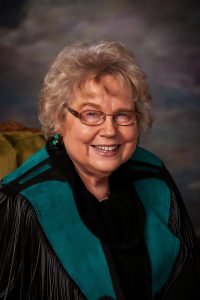 Janet Chester Bly is the widow of Christy Award winning western author Stephen Bly. Together they published 120 fiction and nonfiction books for adults and kids. Janet and their three sons finished Stephen’s last novel, Stuart Brannon’s Final Shot, a Selah Award Finalist. Beneath A Camperdown Elm is Book 3 of The Trails of Reba Cahill Series, a contemporary western romance with a zing of mystery. Find out more about Janet and Stephen and their books at www.BlyBooks.com 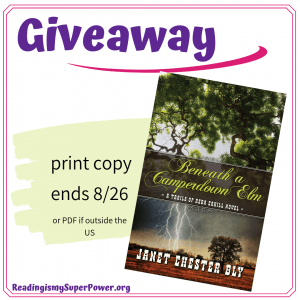 Janet Chester Bly is offering a print copy (US only) or pdf of Beneath a Camperdown Elm to one of my readers! This giveaway is subject to Reading Is My SuperPower’s giveaway policies which can be found here. Enter via the Rafflecopter form below.


What about you? What’s one of the most memorable names for a good or bad character in a novel you’ve read?

28 responses to “Guest Post (and a Giveaway!): Janet Chester Bly & Beneath a Camperdown Elm”