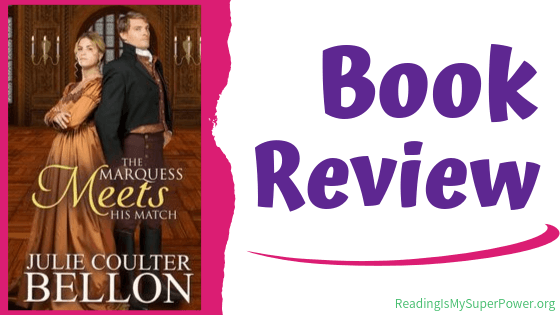 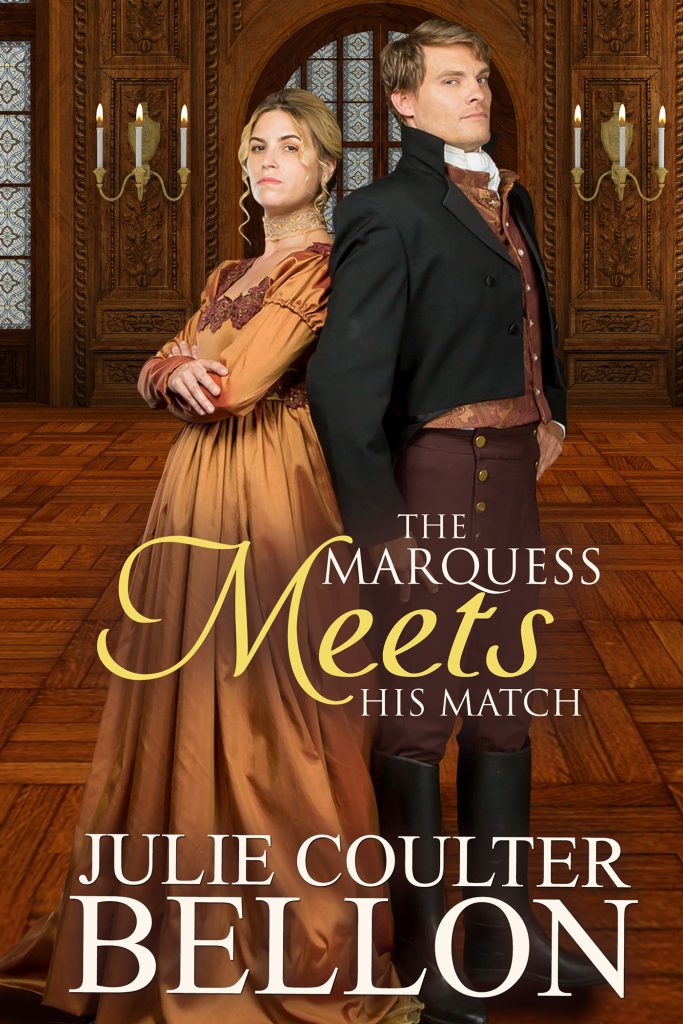 A traitor with a deadly plan. Two agents sent to expose his identity before he strikes. But danger is closer than they think . . .

Lord Christian Wolverton―known as Wolf in a covert group operating during the war against Napoleon―has been called home from his military duties. For the moment, his family responsibilities require him to suspend his more clandestine activities. But information falls into his hands that a traitor will soon try to tip the scales back into French favor and Christian doesn’t have much time to stop it from happening.

Going to the one person who can help him, the powerful Duke of Huntingdon, Christian comes face to face with Lady Alice. She’s a beautiful member of the ton with a very big secret―she’s also a trained agent and already on the case. Forced to partner with her to lure the traitor out of hiding, Christian wants to quickly close the case himself, before Lady Alice is more closely involved. But Lady Alice has ideas of her own and she’s going to prove her theories correct―with or without him.

Danger is closer than they think, however, and it’s a race against time to expose the traitor’s identity before British lives are endangered. Both Christian and Alice have strong opinions on who he is, but which one will be proven right and can they catch him before it’s too late? 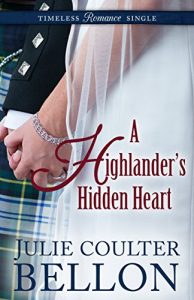 The Marquess Meets His Match is everything fun and romantic you would expect a regency spy novel to be! Intrigue, suspense, a swoony brooding hero, a strong but feminine heroine, banter, adventure, and of course some breath-stealing kisses!

Lady Alice is completely delightful as a duke’s daughter who lives a double life as a highly-trained, highly-skilled secret agent for the Crown along with her father. Alice can certainly take care of herself but she’s also still tenderhearted and truly cares about people. I loved both sides to Alice and how they combined to make her a heroine you can really cheer for.

Christian is just as swoony as Alice is delightful, and he’s not above getting all deliciously growly when the situation requires. (Be still my heart!) His backstory is emotionally layered, and his heart for others in his circle makes him even swoonier. Alice challenges him in more than one way, and I really enjoyed watching him fall for her. (Incidentally, I also love the Duke of Huntingdon, Alice’s father. He’s kind and smart and wise and loves his wife. He lets Alice be who he knows she is – all sides of her – without being overprotective but still treating her as a cherished daughter. He was just perfect.)

The plot is fraught with danger and tension… and suspects! Just when you think you’ve figured out for sure who’s behind the threat to their national security & their own lives, the story takes an entirely different turn and you’re back where you started. Or are you? It certainly kept me – and our protagonists – guessing until just at the end, adding a good dose of edge-of-your-seat suspense to the romantical tension.

Bottom Line: If you love a well-written story of Regency intrigue and romance, with engaging characters, then The Marquess Meets His Match belongs on your TBR list! Witty, fun, sincere, and romantic, this is a delightful way to spend a few hours & I look forward to the author’s next novel!

(I voluntarily reviewed a copy of this book which I read through Kindle Unlimited. All views expressed are only my honest opinion.) 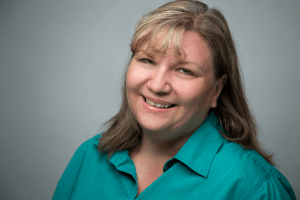 Julie loves to travel and her favorite cities she’s visited so far are probably Athens, Paris, Ottawa, and London. In her free time she loves to read, write, teach, watch HawaiiFive-O, and eat Canadian chocolate. Not necessarily in that order.

If you’d like to be the first to hear about Julie’s new projects and receive a free book, you can sign up to be part of her VIP Readers Group at juliebellon.com


This giveaway is hosted by Julie Coulter Bellon, not RimSP

What about you? What interests you most about The Marquess Meets His Match?

24 responses to “Book Review (and Giveaway!): The Marquess Meets His Match by Julie Coulter Bellon”