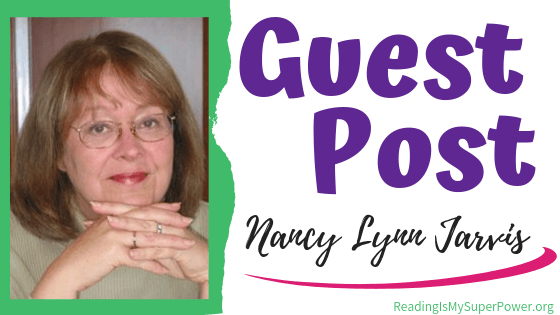 Please join me in welcoming Nancy Lynn Jarvis to the blog today to chat about her new book The Glass House! 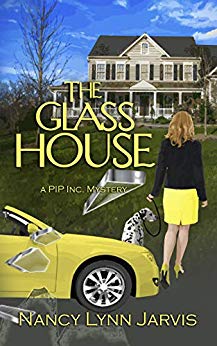 Law Librarian Pat Pirard got an unexpected thirty-fifth birthday present: a pink slip. Now she has nine weeks to reinvent herself before she runs out of money.

Her best friend Syda gives her a glass forming class as a birthday present and distraction where Pat gets another surprise: a murder.

I’ve been a Jill-of-all-trades, well not quite all, but several: newspaperwoman, librarian, business manager for a theater company, and for the longest time, a Realtor. It was that last job that gave me creds to write the Regan McHenry Real Estate Mysteries series. But as I have done in my working life, I like to change things up occasionally.

After seven books in that series, it was time for a new venture. I wanted to write about a private detective, oh, not a hard boiled police procedural type of detective, but a cozy, not quite licensed detective. “The Glass House” is the first of who knows how many mysteries in my new, planned, PIP Inc. Mysteries series.

I like authenticity in mysteries. I remember reading one where early in the book, the coroner explained to the detective that skeletal remains were female and said, “You can tell because of the narrow pelvic opening.” What? Giving birth is hard enough; it would be impossible without a wide pelvic opening. That error ruined the mystery for me because, after that, I couldn’t believe anything I read let alone take any of the clues I was given seriously. 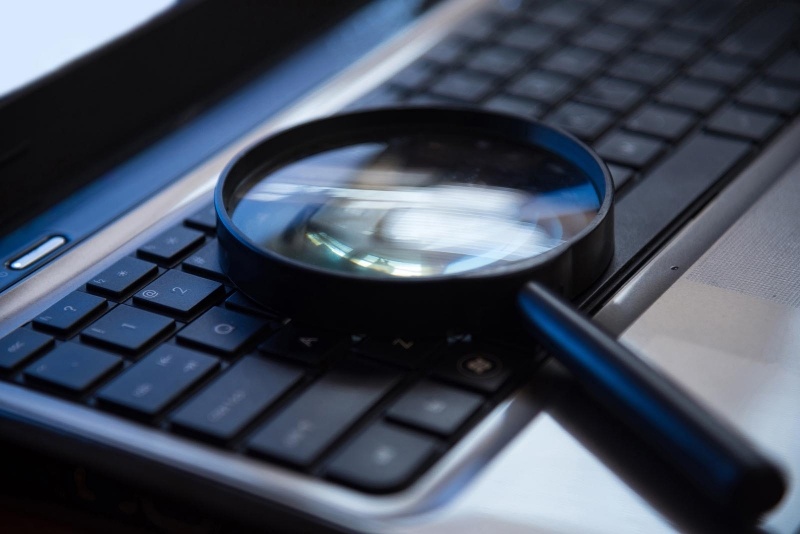 So there was just one tiny problem with my plan for PIP Inc. Mysteries. While I know how Realtors work, I have no idea how PI’s investigate. Fortunately, I have a friend who is a PI, and conveniently, her name is Pat, perfect for Private Investigator Pat, which is what PIP means.

I have no shame when it comes to stealing identities for books. The real Pat was the Santa Cruz County Law Librarian until she retired. She knows the law, but her real love is private investigation.  Pat’s highly intuitive and pretty daring and sometimes likes to work outside the box, which is why she’s not a licensed PI. She doesn’t want to be constrained by the code PIs are supposed to follow. That attitude makes her a perfect amateur sleuth for cozy mysteries.

She’s given me insider information, plot suggestions, and all sorts of useful ideas for several of the Regan McHenry Real Estate Mysteries I’ve written as well as for “Mags and the AARP Gang.” She has so many stories to tell. Doesn’t she sound like the perfect PI for a series collaborator? 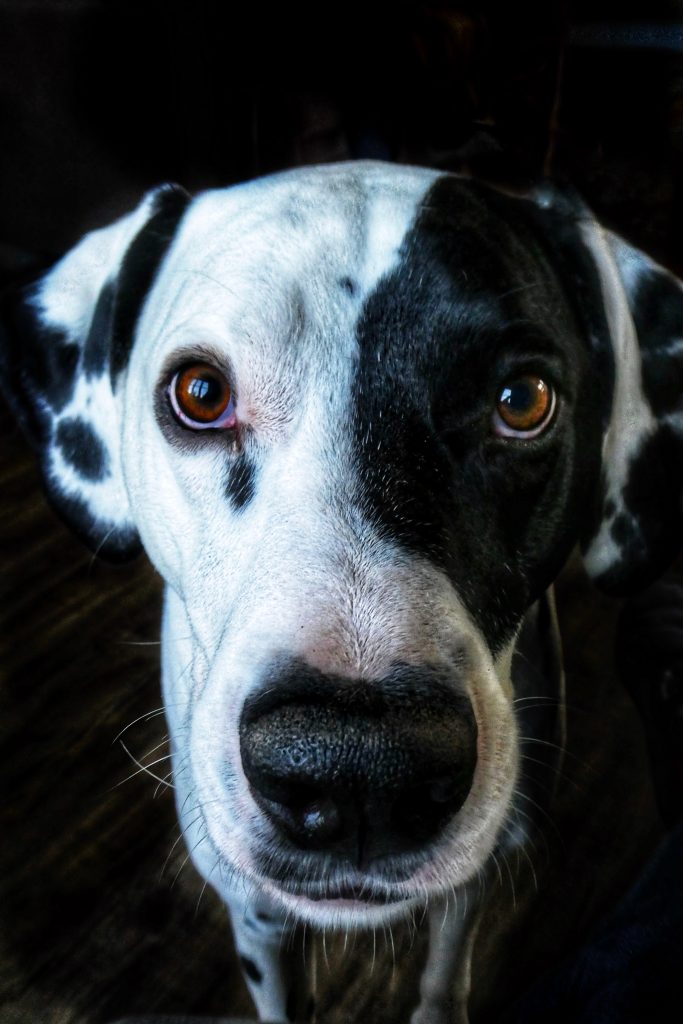 I changed the real Pat’s last name, knocked several years off her age, downsized her out of the job she loved, made her single, and cat owner, which she is. But I also gave her a dog, a Dalmatian. She says she would never have a Dalmatian as a pet, but I did, and decided my Freckles, would make a perfect four-legged sidekick in the role of Pat’s Dot.

Pat Pirard, my fictionalized Pat, is CEO of her own newly formed company PIP Inc. In “The Glass House,” Pat is hired by an attorney she kind of has a crush on to help him defend client and murder suspect Joe Wentner. Pat was present when the murder of renown glass artist Garryn Monteith took place in the studio Joe and his wife own and operate so the attorney thinks Pat, untried as a PI though she may be, will offer some first person insight into the murder. Naturally, the first thing Pat does as a new investigator is dub herself CEO of PIP Inc. and order business cards.

For future books, I get to tell the real Pat what I want to have happen and she will tell me how she would investigate the crime. I’m going to have fun writing, hopefully Pat will have fun directing, and you should have fun watching us have fun. 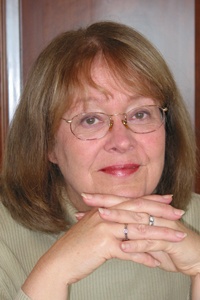 Nancy Lynn Jarvis was a Santa Cruz, California, Realtor® for more than twenty years before she fell in love with writing and let her license lapse.

After earning a BA in behavioral science from San Jose State University, she worked in the advertising department of the San Jose Mercury News. A move to Santa Cruz meant a new job as a librarian and later a stint as the business manager for Shakespeare/Santa Cruz at UCSC.

Nancy’s work history reflects her philosophy: people should try something radically different every few years, a philosophy she applies to her writing, as well. She has written seven Regan McHenry Real Estate Mysteries; a stand-alone novel “Mags and the AARP Gang” about a group of octogenarian bank robbers; edited “Cozy Food: 128 Cozy Mystery Writers Share Their Favorite Recipes” and a short story anthology, “Santa Cruz Weird;” and even done a little insider’s book, “The Truth About Hosting Airbnb” about her first year as a host.

“The Glass House” is the first book in a planned series of PIP Inc. Mysteries. Now she’s trying to figure out when to work on another series she’d love to do called “Geezers with Tools” about two older handymen who will solve mysteries in the course of doing their work, and setting up writer retreats at her house. 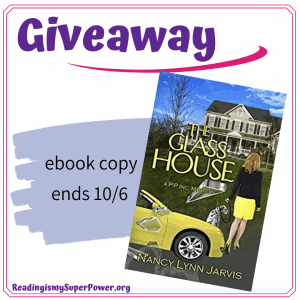 Nancy Lynn Jarvis is offering an ebook copy of The Glass House to one of my readers! (open internationally except where prohibited by law or logistics) This giveaway is subject to Reading Is My SuperPower’s giveaway policies which can be found here. Enter via the Rafflecopter form below.


Follow along with the Great Escapes tour for more chances to win!

What about you? What interests you most about Nancy Lynn Jarvis’s post and/or The Glass House?

5 responses to “Guest Post (and a Giveaway!): Nancy Lynn Jarvis & The Glass House”