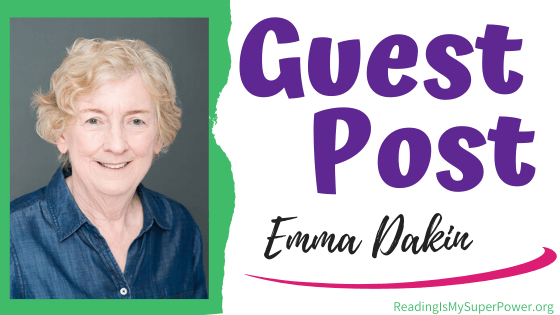 Please join me in welcoming Deirdre Barclay (via her author, Emma Dakin) to the blog to chat about her sister Claire, the protagonist in Hazards in Hampshire! 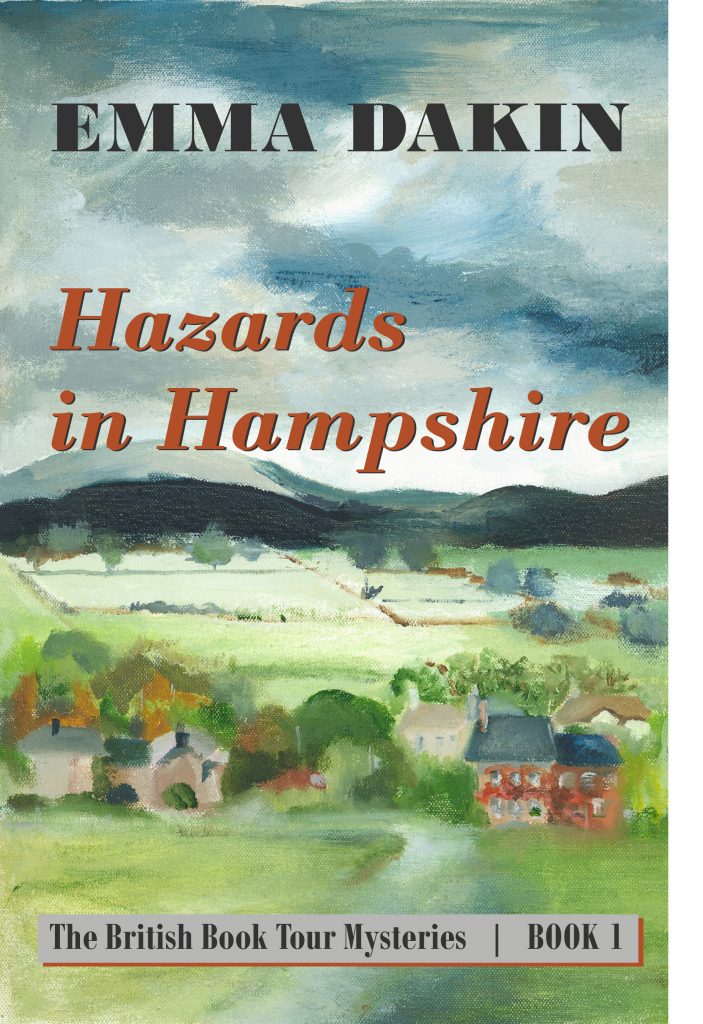 
Moving to a quiet English village should have been tranquil, but Claire Barclay learns that even an invitation to tea can be deadly.

Who killed Mrs. Paulson, the president of the local Mystery Books Club? Was the motive for murder located in the archives of the book club?

The members of the book club might have reason to want Mrs. Paulson’s out of the way. She had lived in the village all her life, been involved in many organizations and societies and knew many secrets of the villagers. Was one secret too dangerous for her to keep? She had been wealthy and left her money to a member of the club. Could the legatee have been impatient for her inheritance? Who cared enough to want her dead?

Claire, an expert in solving problems in her job as a tour guide, decides to delve into the archives and into the lives of the villagers—and find out.


by Emma Dakin, author of Hazards in Hampshire 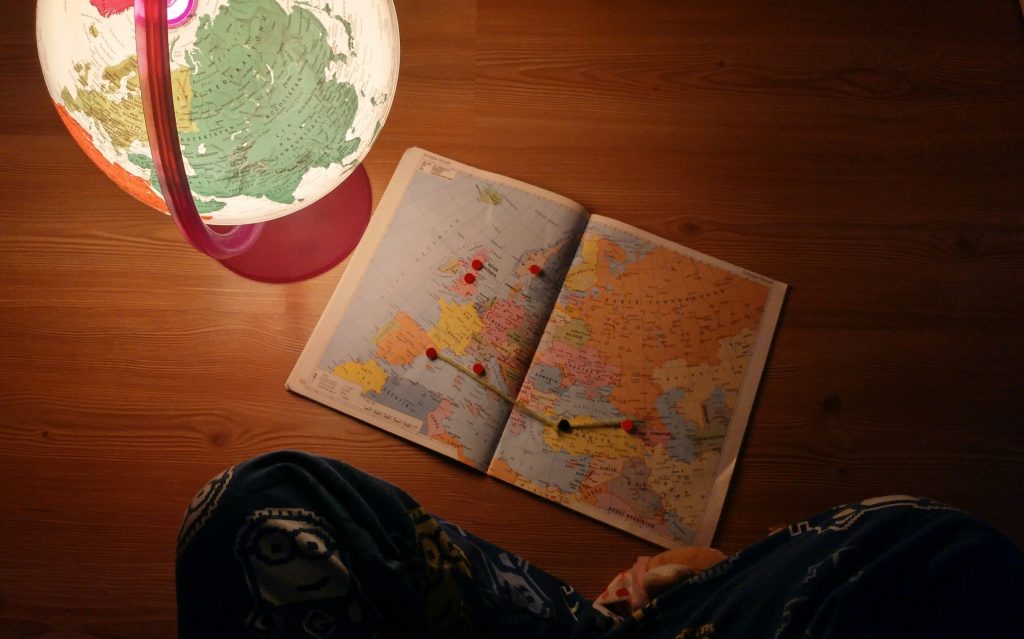 My sister Claire has always been the intrepid one. She shot out of the house when she was seventeen, and into the world of travel and teaching. She took enough courses from night school and correspondence to qualify as a teacher of English and etiquette to foreign business people. Her travels seemed magical and she kept in touch with me, sending me postcards and strange gifts, like a jar of maple syrup from Montreal. When I was twelve, she sent a fabulous Italian purse shaped like a gourd. I still have it and the leather is still as soft and sensuous as it was then. She’s nine years older than I am and had a harder time growing up than I did. I was nine when my dad died and was eighteen. Then, the chaos and violence that came with his drinking finally stopped. It was peaceful, even a little boring until Mum married again. Paul was a dear and it was Paul who financed my education, the good schools and the university degree that put me into my present law practice.

Claire popped back into my life several times a year. Once we even had a vacation together. I was sixteen and Claire was stationed in Italy. She had a little car and we hit all the tourist spots in Northern Italy. I felt so grown up.

Mum and Paul are both gone now and there is just Claire and me left from our family. I wished Claire had married her love the way I did but she never seemed to find anyone who suited her. Probably moved around too much to create a relationship- although love can happen like a thunderclap. I keep looking for someone who’s good enough for her.

“Stop trying to match me up,” she’d told me more than once. I haven’t stopped and don’t plan to stop. She’s a wonderful person and someone will appreciate her. She’s a great aunt to my two children and sends them presents and visits them when she’s in town. Now that she’s located only an hour from me in Hampshire, I can drop in on her. 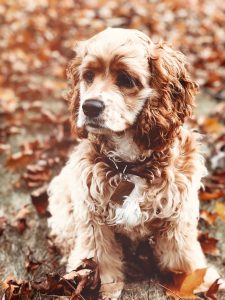 I did that when she was only in her new house for a week. I brought her a puppy. She didn’t want a puppy, but she needed one. She’d realize that soon.

“You,” she’d told me, “are manipulative, controlling and annoying.”

I suppose that’s true. You don’t get to be a successful criminal lawyer without all those traits.

“I do not want a puppy. I do not need a puppy. You had not business getting me one. “

Since she was petting the adorable King Charles Cavalier and it was curled up in her lap, I didn’t pay much heed to her protests.

She was alone in the house most of the time and she had just become a suspect in a murder case. She needed the puppy–and she needed me. 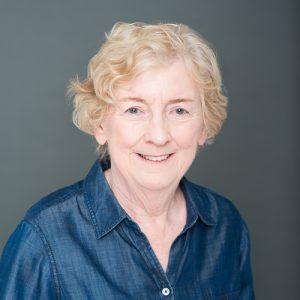 This is Emma Dakin’s first series, set in Britain the homeland of Emma’s grandparents. Emma channels her mother’s inherited English culture along with the attitudes and sayings of the modern Brits. She travels widely in England and at one point this May while travelling through the Yorkshire Moors she had all the tourists in a tour bus looking for a good place to hide a body. As Marion Crook, she has published many novels of adventure and mystery for young adult and middle grade readers as well as non-fiction for adults and young adults and non-fiction on social issues. Firmly in the cozy mystery genre now, and committed to absorbing the culture and changing world of Britain, she plans to enjoy the research and the writing of cozies.

What about you? What interests you most about Emma Dakin’s post and/or Hazards in Hampshire?

3 responses to “Guest Post (and a Giveaway!): Emma Dakin & Hazards in Hampshire”