today’s book: a measure of mercy by debra e. marvin

Christmas is still 35 days away according to Google (I don’t do my own math, folks), BUT now ’tis the season when I start craving cozy Christmas reads. (Okay – I crave them all year round but now’s when I can get away with talking about them LOL) This year I’m continuing my annual blog series spotlighting new and recently-released Christmas reads, and I’m super excited! Christmas books make me happy!

Today’s featured book is a historical romance novella plus a message from the author on how the characters took her deeper than she’d planned! 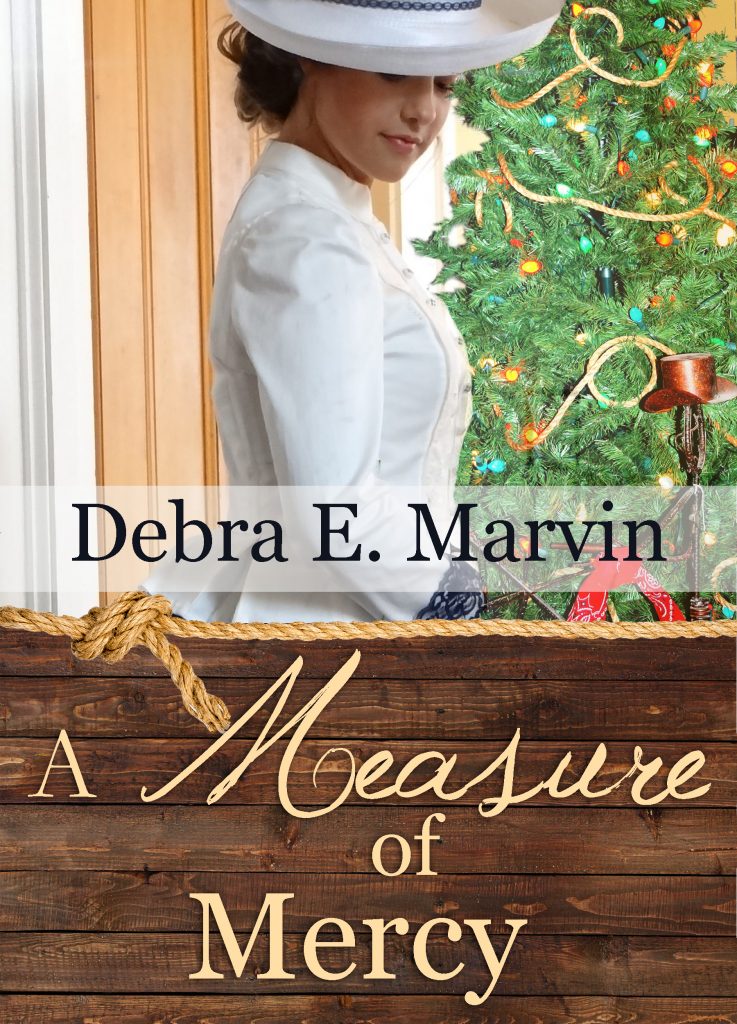 To escape her father’s insistence she marry a man she doesn’t love, Addy Morrison disappears to Kansas City where she finds refuge working in a yard goods shop. The excitement of a busy Christmas season also means rubbing elbows with another new employee, a kind, handsome man with a secretive past.

Something told Dillard “Witt” DeWitt that the Round M Up Ranch would provide the fresh start he desperately needed. When he’s tasked with the job of finding and bringing the owner’s errant daughter home—the gal he’s loved from afar—he sets out to be Miss Morrison’s friend. Knowing how she’ll feel when she learns he’s played her false, he is careful to hide his deep feelings for her.

Sensing regrets in Mr. DeWitt’s past, Addy shares God’s merciful forgiveness then finds she must learn to offer forgiveness of her own. As their relationship grows, Witt realizes that he and Addy share something more, the worst day in each of their lives—one that goes far beyond the betrayal of daily white lies.

As readers, fiction better darn well carry us off. If things are going gangbusters during the writing process, those same words pull—or drag—the author along too. Nothing beats the thrill of having my detailed plot and my conceptualized characters taken hostage by those same characters! 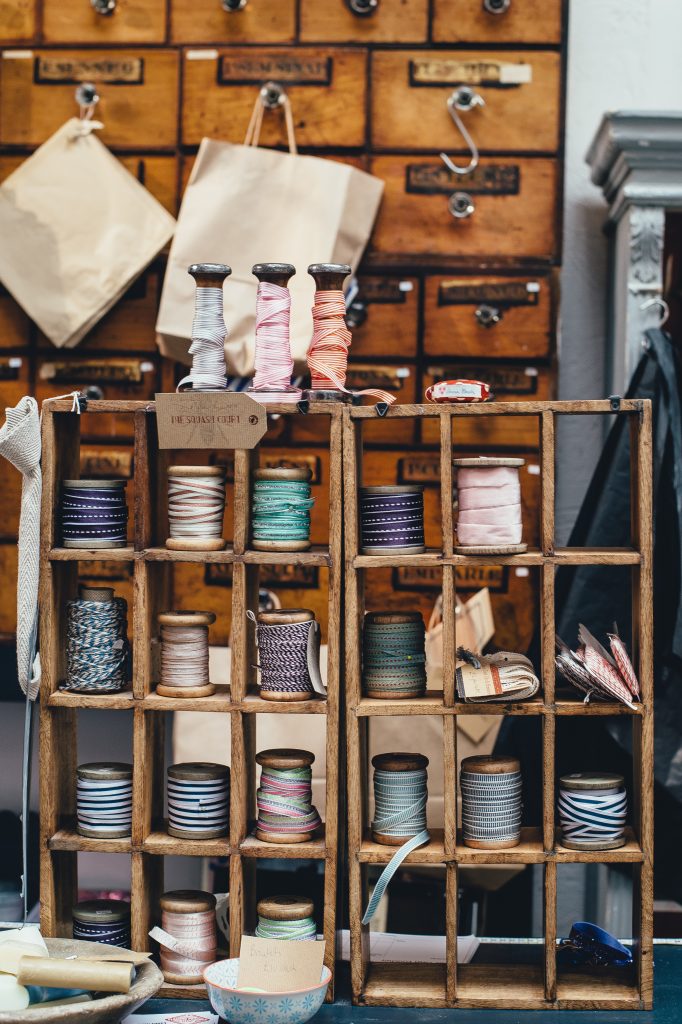 A Measure of Mercy is part of the (non-Christmasy) Romancing the Rancher’s Daughter collection. But there I was with a runaway heroine, a shop full of fabrics and notions and those delightful old Singer sewing machines, a Victorian Christmas Fair, and opening night of A Christmas Carol in 1899 Kansas City. Okay, I could work with that…

But then those strong-willed, imperfect characters dragged me someplace deeper spiritually as well. We might all profess the value of forgiveness but how far do we go before we say ‘no, that’s too much to ask’.

Readers often disagree on the amount of spirituality in a story. Is it too light? Too heavy? Your idea of ‘just right’ is just that—your idea. For me, as an author, the spiritual thread varies with each set of characters and their circumstances. After all, we don’t all learn deep life-changing spiritual lessons at every turn. Thank God!

I hope readers consider spending some time with Addy and Witt this Christmas season! 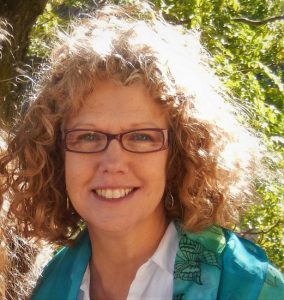 An #AmateurSleuth herself, Author Debra E. Marvin tries not to run too far from real life but the imagination born out of being an only child has a powerful draw. Besides, the voices in her head tend to agree with all the sensible things she says. If you’re like her, you prefer your fiction to be an escape. Like #SweetRomance #HistoricalMystery #ContemporarySuspense.  As long as they are fun and entertaining!

She’d like to live a wee bit closer to her grandchildren, but is thankful that God is in control, that He chooses to bless us despite ourselves and that He has a sense of humor.

Other than writing light-hearted romances and gritty gothics, she has rather normal obsessions such as fabric, peanut butter, vacations, British dramas, and whatever mystery series she’s currently stuck on. 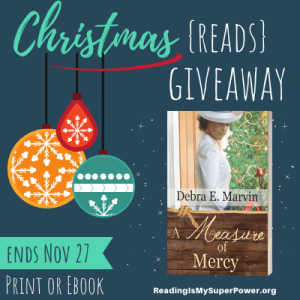 Debra E. Marvin is offering one of my readers a print (or ebook) copy of A Measure of Mercy! (US only for print, ebook is open internationally except where prohibited by law or logistics) This giveaway is subject to Reading Is My SuperPower’s giveaway policies which can be found here. Enter via the Rafflecopter form below.


What about you? What interests you most about A Measure of Mercy? What do you think is the toughest part of forgiveness?

24 responses to “It’s Beginning to Look A Lot Like Christmas (Reads) GIVEAWAY: A Measure of Mercy (+ guest post)”