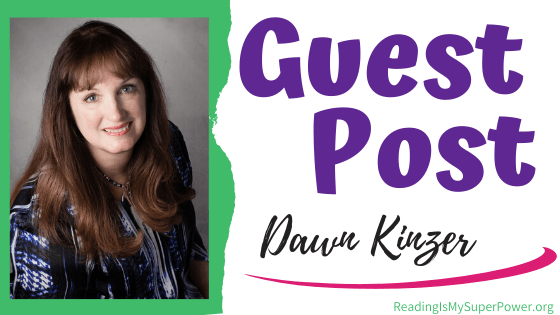 Please join me in welcoming Dawn Kinzer to the blog today to share some behind the scenes facts about her contemporary romance, By All Appearances! 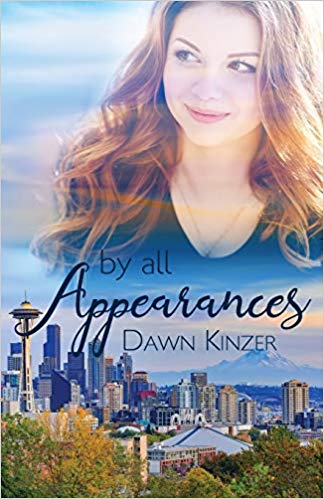 An attractive special events planner is determined to keep her distance.

A disfigured musician struggles to guard his heart.

By all appearances, both are destined to fail.

Liana Tate, a special events planner grew up in a high-profile family. No matter what she does, Liana feels she never measures up.

Bryan Langley, a talented musician, was close to signing a recording contract when a barn fire left part of his face severely burned. He survived, but his career did not.

When Liana’s father hires Bryan as a caretaker on the family estate outside of Seattle, Liana’s and Bryan’s lives become entangled. He risks public humiliation for Liana’s success, and she encourages him to use his musical gifts, despite his reluctance. Thrown together, will they achieve their elusive dreams? And will the two find the love and acceptance they yearn for, or will their actions only drive each other away?

Behind the Scenes of By All Appearances

So many decisions need to be made when writing a story. Have you ever wondered what goes on behind the scenes? Would you like to peek into my new contemporary romance, By All Appearances? Set in Seattle, this story is about an attractive special events planner from a wealthy family and a disfigured musician whose lives have not gone according to plan.

Are you a dog lover?  Cat lover?  Do you have other pets?  No pets?

My husband and I no longer have dogs or cats, but I often include animals in my stories. Birds and other wildlife creatures add realism, and pets add their own charm. 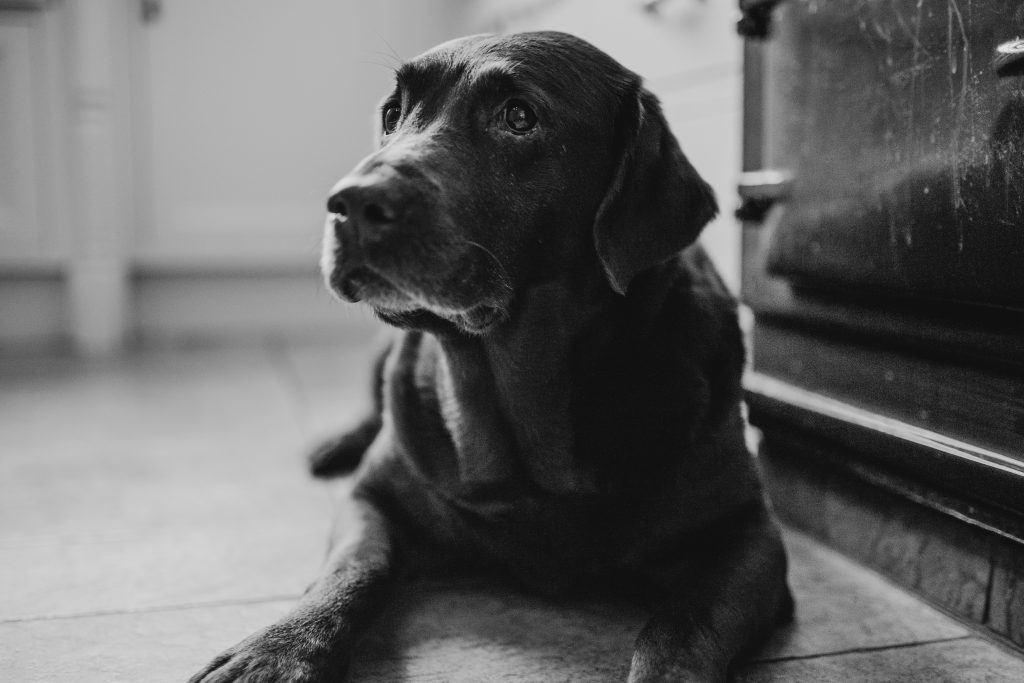 In By All Appearances, a three-legged cat named Mitzi brings a little sweetness into the story. As our hero’s companion, a black Labrador named Rainey plays an important role throughout the book. Because Bryan Langley doesn’t want to make others uncomfortable by his scarred profile, he tends to shy away from public appearances. Therefore, Rainey has become his closest companion, and Bryan can talk to him about anything.

Dalisay Ouano is Filipino, and she’s very loyal to Liana Tate (our heroine). Dalisay is a little spunky—she speaks her mind. I love this character, and I think you’ll find her fun too.

Because Seattle is multi-cultural, I felt it was important to include a character with a different ethnic background from Liana. Dalisay  was born and raised in the USA, but her parents moved to Seattle from the Philippines. I brought in a little bit of the Filipino culture through Dalisay’s family. To feel confident about what I portrayed, I asked a friend who is half Filipino to read specific scenes to make sure they were not offensive in any way. She gave thumbs up. Whew! 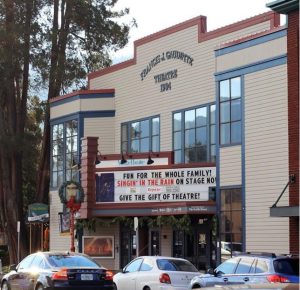 Sometimes authors use fictional settings, sometimes real locations, and other times—a mix. In By All Appearances a combination of real and fictional was used. For instance, Issaquah is an existing town outside of Seattle, not far from where I live. The Filipino restaurant that Dalisay’s family owns is fictional. Although not in the heart of Seattle, Village Theatre has been a popular venue for professional stage productions for many  years. In this story, Dalisay is a set designer there with aspirations to design for the larger theaters in Seattle.

Village Theatre has also been a part of my life. My oldest daughter was part of the Kid’s Stage program, I served on the board for children’s theater programs, and my husband and I have both served as volunteers during major performances. No longer volunteering, we still enjoy attending shows there.

In By All Appearances, Bryan was scarred after being caught in a fire. Tough subject, right? Here’s how a real burn survivor helped me write this story …

I began researching this story over six years ago—that’s right—six years! It was important for me to understand as best I could what burn victims experience, so I read a mountain of books. Not to include a lot of facts, but I wanted what I wrote to be the truth. Then God opened a door!

They allowed me the privilege of joining a peer-support chat group where I could ask questions. I connected with a young Christian man. Robert was nineteen at the time. He’d been burned on one side of his face, just like my character in By All Appearances. Robert was also a musician. 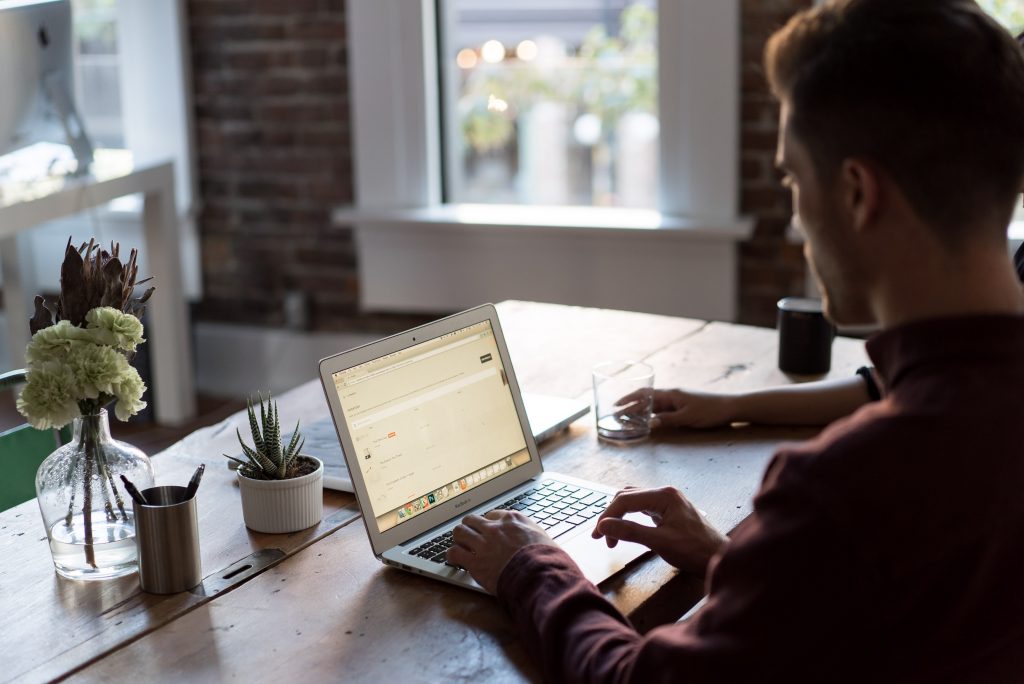 He and I began e-mailing back and forth, and his attitude and willingness to answer my questions was humbling. He shared amazing stories of people he met while in the hospital—badly burned children who still laughed and played.

Robert was burned on 67 percent of his body—second and third degrees. He was in the hospital for ten and a half months, awake for maybe five of them. He probably wouldn’t have been in as long had they not had to amputate his right foot, which was crushed in his accident.

Today, Robert is married and working in LA with the organization called PATH (People Assisting the Homeless). That’s a victory story!

When writing Christian fiction, authors often use a Bible verse as a foundation for the spiritual theme. For this story, I’ve gone to 1 Corinthians.

Now we see things imperfectly, like puzzling reflections in a mirror, but then we will see everything with perfect clarity. All that I know now is partial and incomplete, but then I will know everything completely, just as God now knows me completely.  1 Corinthians 13:12 (NLT) 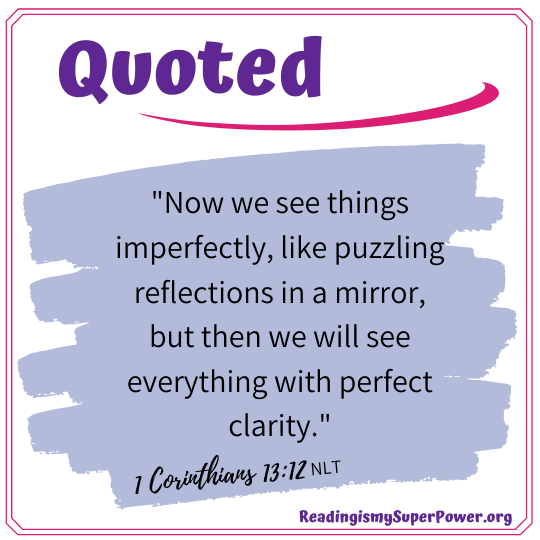 Every day—all over the world—Christians and non-Christians ask, “Why do bad things happen to good people?” People with faith still often doubt God’s intentions and wonder if he really listens to their prayers. After all, Psalm 37:4 says, “Delight yourself in the Lord and he will give you the desires of your heart” (NIV). Yet, how often have we been crushed when our dreams haven’t come true?

Those very situations test our faith. Temptation to believe that God doesn’t care nags our spirits. Some of us hang in there. Some—discouraged and disappointed—choose to walk away. Sometimes, we’re able to look back, and with hindsight, see why God said “no” to some dreams and desires. We’re able to understand why he led us down certain paths.

For Liana and Bryan in By All Appearances, life didn’t go as planned. My prayer is that readers who relate to the frustrations and disappointments in this story will reach the end encouraged and filled with hope. 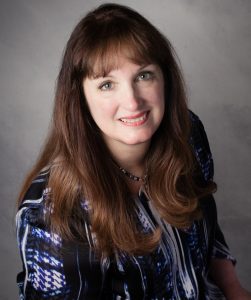 Dawn Kinzer is a freelance editor, and her own work has been published in various devotionals and magazines. She co-hosts and writes for the Seriously Write blog. Sarah’s Smile is the first book in her historical romance series The Daughters of Riverton, Hope’s Design is the second, and Rebecca’s Song completes the trilogy. Her first contemporary romance, By All Appearances, was released in November 2019.

A mother and grandmother, Dawn lives with her husband in the beautiful Pacific Northwest. Favorite things include dark chocolate, good wine, strong coffee, the mountains, family time, and Masterpiece Theatre. 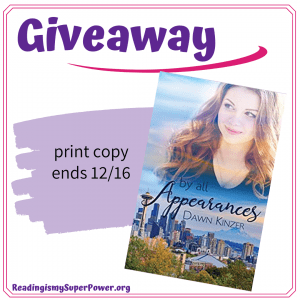 Dawn Kinzer is offering one of my readers a print copy of By All Appearances! (US only) This giveaway is subject to Reading Is My SuperPower’s giveaway policies which can be found here. Enter via the Rafflecopter form below.


What about you? What interests you most about By All Appearances and/or the behind-the-scenes facts that Dawn Kinzer shared?

41 responses to “Guest Post (and a Giveaway!): Dawn Kinzer & By All Appearances”