Christmas is only 15 days away according to Google (if we get to Dec 25th and we have days left over, blame Google, not me lol.), BUT now ’tis the season when I start craving cozy Christmas reads. (Okay – I crave them all year round but now’s when I can get away with talking about them LOL) This year I’m continuing my annual blog series spotlighting new and recently-released Christmas reads, and I’m super excited! Christmas books make me happy!

Today’s next featured book is a modern-day parable with an old camera that exposes secrets no one wants developed + a post from the author on how honesty is a gift! 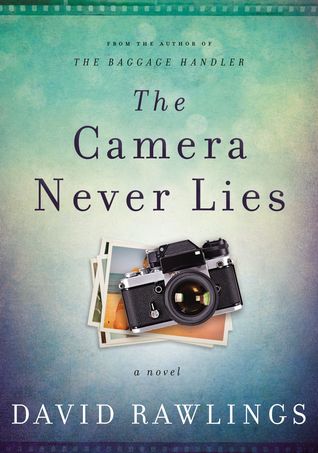 David Rawlings, author of The Baggage Handler, returns with another probing story: what would you do if your secrets were revealed to those around you?

Daniel, Kelly, and Milly appear to be the perfect family.
But an old camera will expose secrets no one wants developed.

Daniel Whitely is a successful marriage counselor and bestselling author, yet his own marriage is in crisis and his daughter is drifting further away each day. To make matters worse, the deadline for his second book has come and gone, and he still hasn’t written a single word.

When Daniel inherits an old camera from his grandfather, he notices an inscription on the bottom: “No matter what you think you might see, the camera never lies.”

Daniel begins using the camera, but every time he develops his photos, they threaten to reveal secrets that could sabotage both his marriage and his career—exposing him as a fraud and destroying the life he has worked so hard to build.

He’s faced with a choice: keep his secrets and save his career or come clean and possibly save his family. Which will he choose? Which would you choose?

the gift of honesty


by David Rawlings, author of The Camera Never Lies


My new novel has been born. A second story, another modern-day parable hot on the heels of The Baggage Handler, which I’m humbled to say was named as the best Christian debut novel of 2019. (My publishers make me say that …)

I wanted my next modern-day parable to cover the issue of truth. We live in a post-truth world where honesty can be sometimes subjective, and sometimes denigrated. And the best place to explore the concept of honesty – in a context that is most relatable to us all – is in our closest relationships. 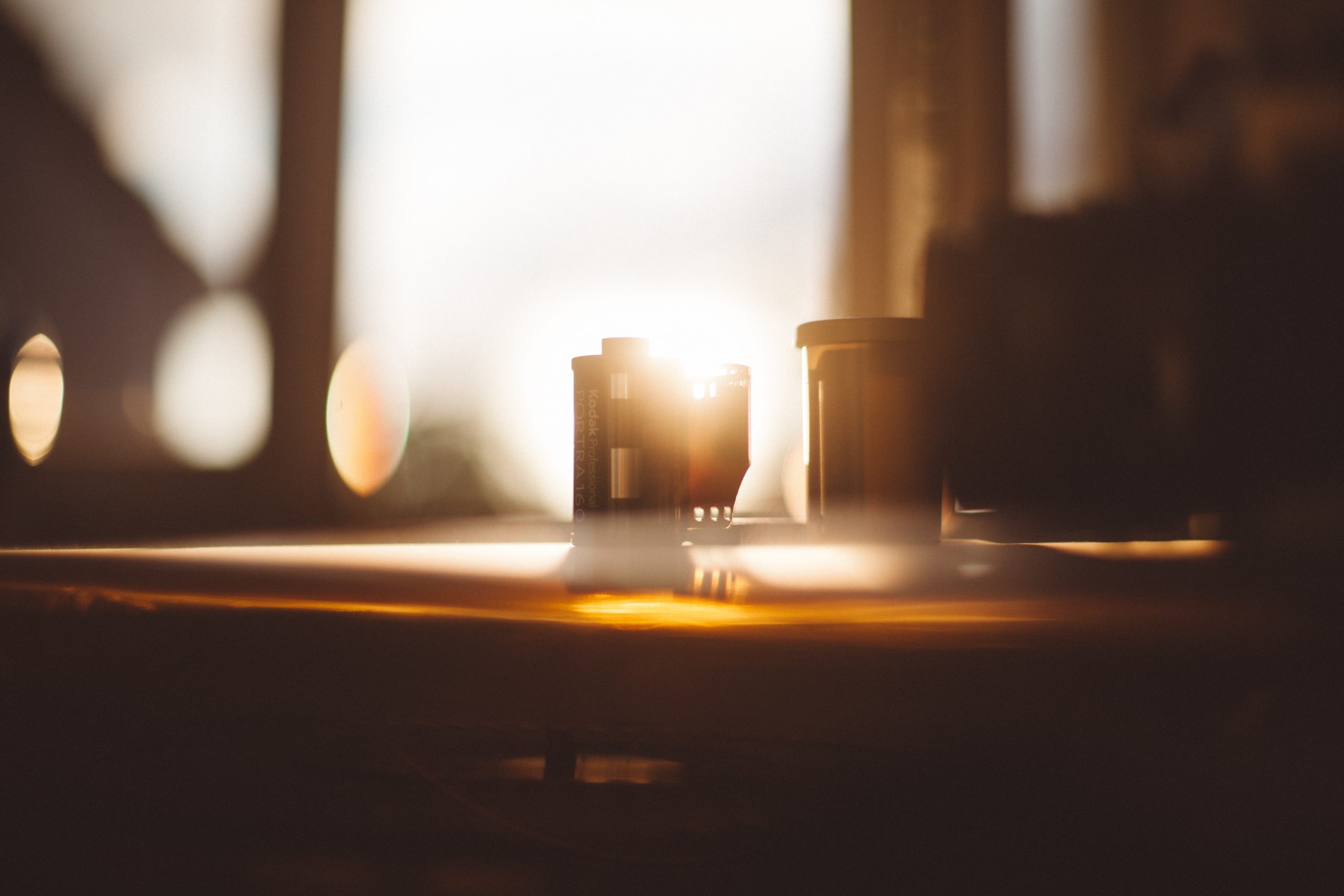 I asked myself a question before I started writing my new novel, The Camera Never Lies: what would you do if your secrets were revealed to those closest to you?

I also asked that same question of a number of people around me as part of my research for the book. Their responses – as well as mine – surprised me. I think deep down, we’d expect that our answer would automatically be: ‘of course, I’d happily manage the situation, and come clean.’

But very few responses went like that. The responses I got ranged from a shy silence to an aggressive narrowing of the eyes. All good research that went into the novel.

This is why I write modern-day parables. The Baggage Handler started a number of conversations about people’s baggage, and why they carry it. I got a lot of messages from people thanking me for helping them see what was slowing them down.

So back to writing The Camera Never Lies… a lot of those research conversations stopped as the defenses went up. So I’ve built a story around the concept of honesty – particularly in relationships – and if you read The Camera Never Lies you’ll discover a few secrets about secrets that I uncovered. 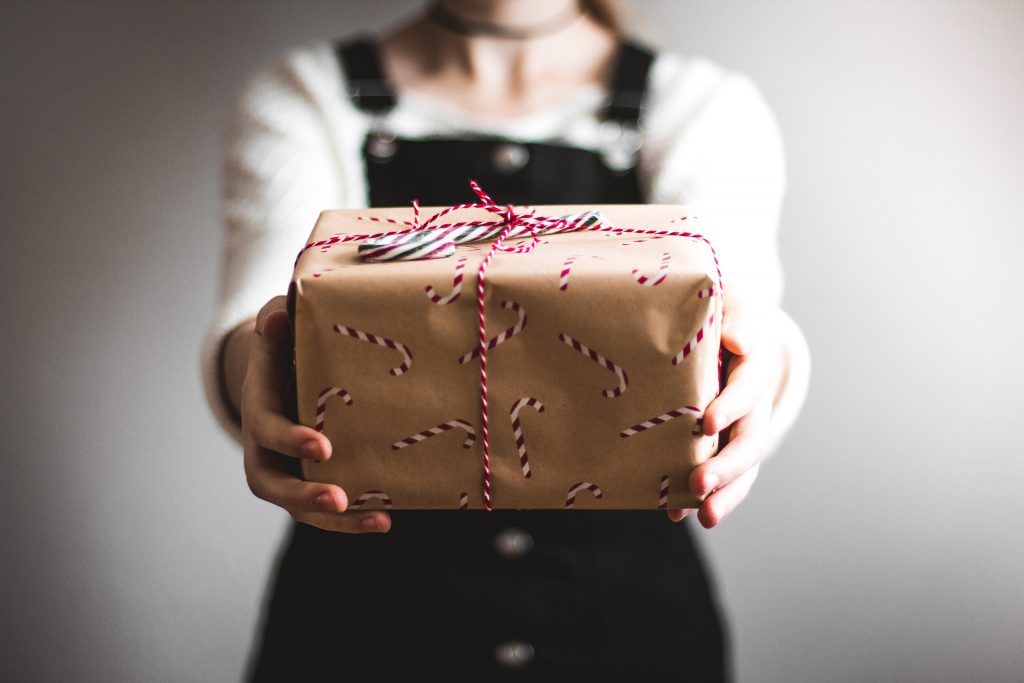 But the main thing that you’ll see in my novel is that honesty is a gift. A gift we give each other, and also ourselves. The story centers around a marriage counselor’s own marriage that is breaking down … because while he counsels others to come clean and be honest, he doesn’t.

And this is where that question comes in – Daniel (the marriage counselor) has the option to keep his own secrets removed from him, but a camera that never lies. He fights against it – as I think many people would – and learns how honesty brings so many gifts: freedom, better relationships, less stress and a general sense of rightness in his world.

That journey is real for many, many people. To research The Camera Never Lies, I spoke with a range of pastors and counselors in the research phase of the book. They all agreed on one point – that keeping secrets and hiding truth seems easy, but is a journey with consequences. When my protagonist ties himself in knots trying to keep the truth buried, and it takes its toll. A big, big toll.  I’m sure you know someone that is trying to be something they’re not, or be someone they’re not, and you can see – as I do with some people around me – that it’s taking it out of them. All the pastors I spoke to talked of the relief people felt when they realized keeping secrets wasn’t good for them, and they opened their arms to truth. 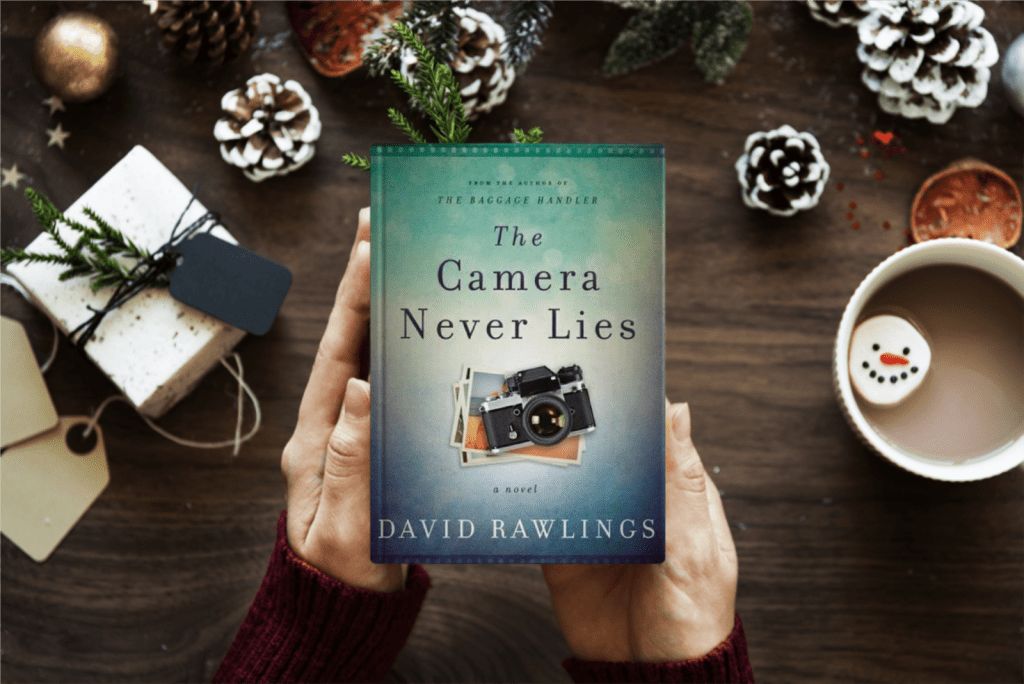 Which leads me to the other way honesty is a gift. The Camera Never Lies comes out before Christmas, and there may be someone in your life that could benefit with a subtle nudge in the direction of truth. I’ve heard from many readers of The Baggage Handler that they gave my book to someone, and they’ve seen a transformation in their life. Sisters, mothers-in-law, husbands … perhaps this could be the perfect way to support someone on their journey.

“The truth hurts.” This comment came from a pastor I was talking to. Sometimes the reason people bury truth is because they can’t face it. It’s painful. It can dredge up past indiscretions we’d prefer were forgotten. It can bring back how much we wish we hadn’t taken a particular action. But acknowledging the truth allows to embrace it and move on. A good friend of mine – a grief counselor – quotes John 8:32 to clients in her rooms who are determined to avoid truth: “Then you will know the truth, and the truth will set you free.”

That’s what I hope for every reader of The Camera Never Lies.

Enjoy your Christmas everyone! While you’re roasting chestnuts, building snowmen and sitting around a roaring fire singing songs about snow and reindeer, we’ll be eating seafood in 110-degree temperatures, wearing our best going-out flip-flops (thongs for us, so you can see why I translated it into US English!) and getting sunburned … while singing songs about snow and reindeer. 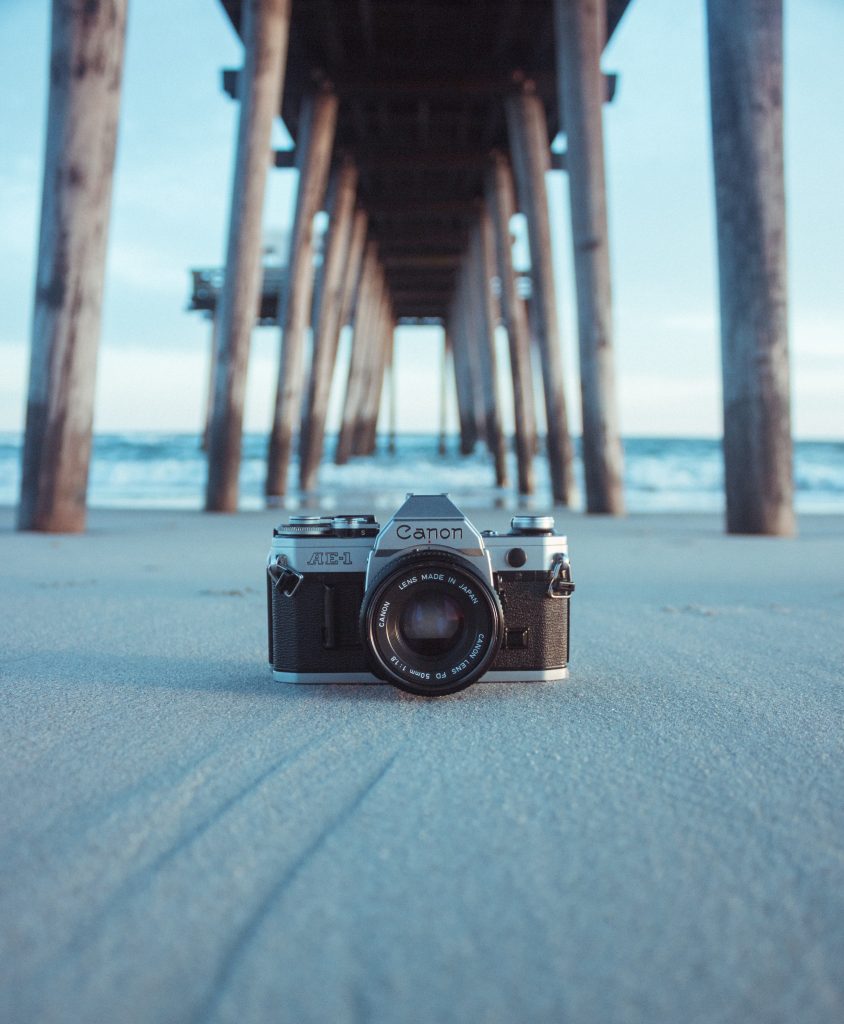 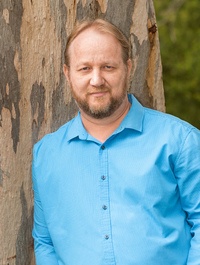 David Rawlings is an Australian author, Christy Award winner, and a sports-mad father of three who loves humor and a clever turn of phrase. Over a 25-year career he has put words on the page to put food on the table, developing from sports journalism and copywriting to corporate communication. Now in fiction, he entices readers to look deeper into life with stories that combine the everyday with a sense of the speculative, addressing the fundamental questions we all face. 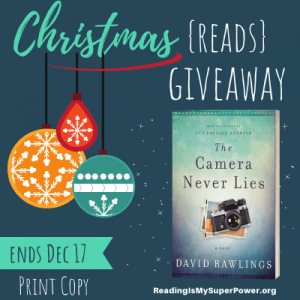 David Rawlings is offering one of my readers a print copy of The Camera Never Lies (US & AUS only) This giveaway is subject to Reading Is My SuperPower’s giveaway policies which can be found here. Enter via the Rafflecopter form below.


What about you? What interests you most about The Camera Never Lies and/or David Rawlings’s post?