today’s book: all i want for christmas is johnny rocker dead by lillian duncan

Christmas is only FOUR DAYS AWAY!!! Today is the last day of my annual blog series spotlighting new and recently-released Christmas reads for 2019. I so hope you’ve enjoyed the past few weeks!

So… snuggle in one last time, grab your fave hot beverage and comfiest blanket, turn on some Christmas tunes and finish your own bookish Christmas list!

Today’s featured book is a rock-and-roll romantic suspense + the author talks about murder, mayhem & Christmas… AND an excerpt! 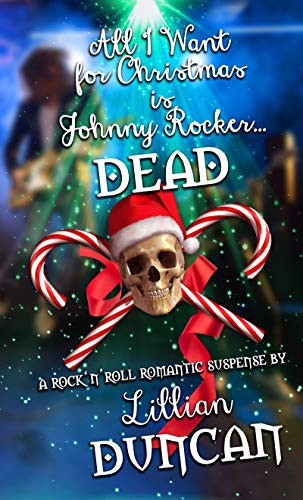 Johnny Rocker believes he doesn’t need anyone or anything—especially God. After all, he is a rock & roll god. When the floor beneath his feet crumbles—literally—he hurtles toward a different truth.

Since the death of Maddie’s family, she’s run from life and love and become the best bodyguard she can be. But, with God’s help, she’s ready to step out of her comfort zone and into a different life. When her boss asks—no begs—her to take on one last job, she finds it hard to refuse. Someone is trying to kill mega-star Johnny Rocker. It’s Maddie Cotton’s job to make sure that doesn’t happen.

Even under Maddie’s protection the threats continue. As Christmas approaches, the danger escalates—someone doesn’t want Johnny Rocker to see the new year, and they are willing to kill Maddie as well. Johnny and Maddie will have to set aside their differences and learn to lean on each other and God if they want to see Christmas day.

He ignored the voice. This was one of his favorite rooms in his mansion. Johnny Rocker’s gold and platinum records and posters—of him, of course—as well as old movie posters, decorated the walls. Because after all, it was the theater room. Music blared from every speaker in his mansion, including this room. His music, of course, because he was a rock and roll god.

Probably a trick of the acoustics.

I’m not losing it. Everything’s fine. He poured another drink and sat. His fingers ran across the buttery-soft, brown leather of the recliner. Nothing but the best for Johnny Rocker. Who’d have ever thought that poor little Zeb Walker would be sitting in his debt-free mansion? He could afford anything he wanted these days. The good life. He had it all.

The door opened before Johnny could yell at the unseen voice. “Well if it ain’t Stan the Man.”

His manager of eight years glared. “What are you doing up here, Johnny? The party’s downstairs. Everyone keeps asking, ‘where’s Johnny?’”

“Very funny. Now get downstairs. The reason we’re having the party is so you can prove you’ve still got it.”

“I don’t have to prove anything to anyone. I’m Johnny Rocker.”

Stan rolled his eyes. “You’re in one of those moods again. Fine. I’ll call you Zeb if that makes you happy. So, Zeb. Downstairs. Now.”

“I don’t know when you became my boss.”

Stan grinned. “When I made you your first million.”

“Right behind you,” Zeb said, but Stan was already gone. Apparently even a rock and roll go—

He looked at the glass in his hand. No more of this if it made him hear voices. He walked toward the door.

What was that? The floor below him disappeared.

I AM, the voice said again as Zeb hurtled through the floor.


by Lillian Duncan, author of All I Want for Christmas is Johnny Rocker Dead

On the surface, it may seem that murder and mayhem doesn’t necessarily go with Christmas, but I love weaving a Christmas story in with suspense and romance. Because of that I have several Christmas stories available—The Christmas Stalking; The Christmas Angel Thief; No Home for the Holidays; and A Christmas Stolen. 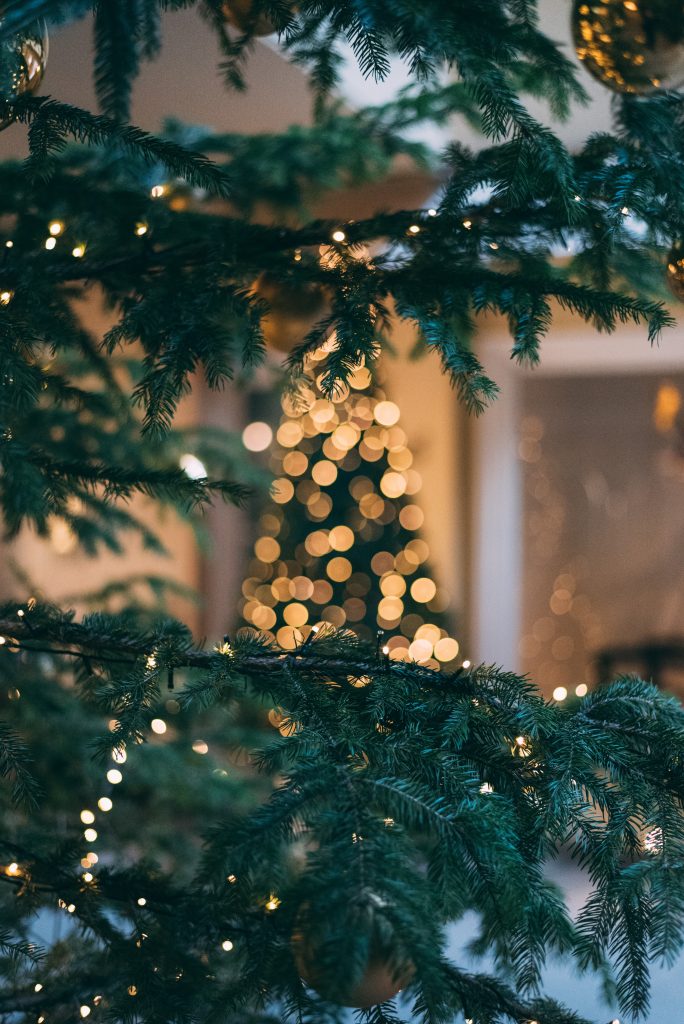 My latest Christmas novella is ALL I WANT FOR CHRISTMAS IS JOHNNY ROCKER DEAD! How’s that for a title filled with murder, mayhem, & Christmas?

I won’t tell you the plot but I will tell you the story is about how much God loves each of us—no matter what we’ve done. And isn’t that what Christmas is really all about?

Speaking of Christmas, one of the things my husband and I do every Christmas is to clear out our enclosed porch and then we put up Christmas trees. Yes, I said trees as in many trees.

Last year, we had 14 or 15 trees up. In all sizes and shapes— even a snowman tree. We don’t have any young children or grandchildren around, but that doesn’t stop us from celebrating the season and honoring Jesus’s birthday.

Merry Christmas to all! 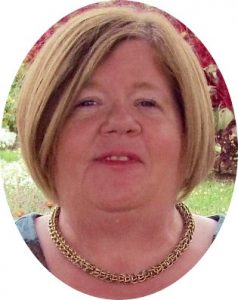 Even though her books cross genres, they have one thing in common, faith-based stories that show God’s love—and lots of action. OK—that’s two things. She believes in the power of words to change lives, especially God’s Word. 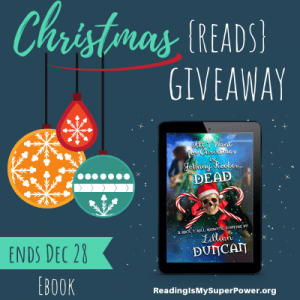 Lillian Duncan is offering one of my readers an ebook copy of All I Want for Christmas Is Johnny Rocker Dead! (Open internationally except where prohibited by law or logistics.) This giveaway is subject to Reading Is My SuperPower’s giveaway policies which can be found here. Enter via the Rafflecopter form below.


What about you? What interests you most about All I Want for Christmas Is Johnny Rocker Dead? Why do you like suspense mixed with Christmas fiction?

3 responses to “It’s Beginning to Look A Lot Like Christmas (Reads) GIVEAWAY: All I Want For Christmas Is Johnny Rocker Dead (+ guest post)”