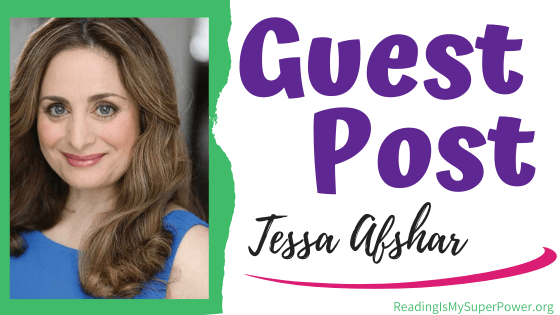 Please join me in welcoming one of my fave authors, Tessa Afshar, to the blog today to chat about her new book Daughter of Rome (which releases TODAY) and the ancient legacy of women leaders in the church! 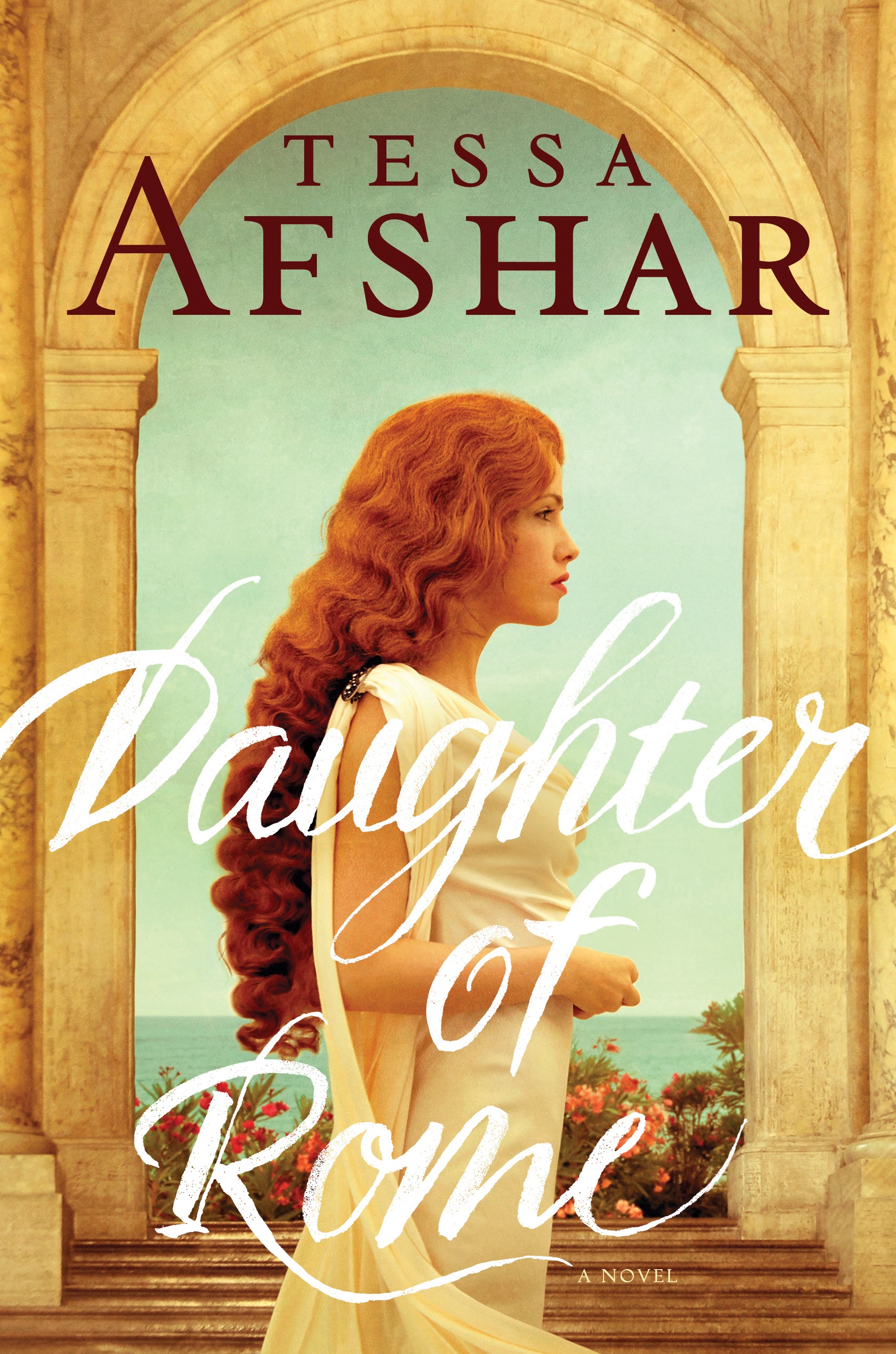 A woman with a devastating secret. A man bent on proving his worth. A chance encounter that catapults them into the heart of history.

When the daughter of a prominent Roman general meets a disinherited Jewish immigrant, neither one can dream of God’s plan to transform them into the most influential couple of the early church. Nor can they anticipate the mountains that will threaten to bury them. Their courtship unwittingly shadowed by murder and betrayal, Priscilla and Aquila slowly work to build a community of believers, while their lives grow increasingly complicated thanks to a shaggy dog, a mysterious runaway, and a ruthless foe desperate for love. But when they’re banished from their home by a capricious emperor, they must join forces with an unusual rabbi named Paul and fight to turn treachery into redemption.

With impeccable research and vivid detail, Daughter of Rome is both an emotive love story and an immersive journey through first-century Rome and Corinth, reminding readers once again why Debbie Macomber has said that “no one brings the Bible to life like Tessa Afshar.”

Priscilla’s Daughters:
The Ancient Legacy of Women Leaders in the Church

by Tessa Afshar, author of Daughters of Rome

Priscilla’s name is mentioned six times in the New Testament. Most of those references are in the context of a greeting, so we know little about this intriguing woman. What we do know about her is as spellbinding as a bestselling novel.

She and her husband, Aquila, saved Paul’s life; set up house churches in different cities in the Roman Empire; shared the gospel with Gentiles; and became influential spiritual leaders through some of the most harrowing years of the church’s history. 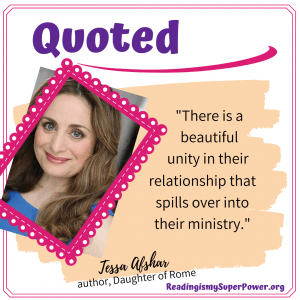 Priscilla’s marriage to Aquila must have been remarkable. The Bible never mentions one without the other. Whenever the name of Aquila comes up, there you will find Priscilla also. They worked together in the leather business, making tents and other leather goods. They traveled together, taught together, hosted together, ministered together. There is a beautiful unity in their relationship that spills over into their ministry.

Who was this mysterious woman to whom Paul refers as a “fellow worker in Christ Jesus” (Romans 16:3)? We can discover a few clues to her identity in her name.

Priscilla is a nickname for Prisca. The male version of Prisca’s name, Priscus, was a well-known Roman appellation belonging to a noble Roman family. Did that mean Priscilla was from this family? Not necessarily. Prominent Roman households commonly named their slaves after the patriarch. So Prisca could have been a slave.

She was likely an educated woman, as evidenced by the fact that when Apollos, a learned man of Alexandria, came to Ephesus, Priscilla and Aquila gave him a private tutorial concerning Jesus (Acts 18:24-26).

The unusual mention of her name before that of Aquila’s in this and other passages may suggest one of two possibilities. First, it could indicate that on certain occasions, Priscilla might have been considered the more knowledgeable teacher. Or it could indicate that she occupied a higher social standing than Aquila.

In the brief glimpses we have of her in the Scriptures, Priscilla demonstrates an enduring faith. Seven or eight years after we first meet her in Corinth, we find her in Rome, still contending for the gospel, still hosting a church in her house. As house church leaders, she and Aquila would have borne the burden of the spiritual shepherding of a wild group of Gentiles who were just beginning to understand life in Christ.

She was blazingly loyal, the kind of woman who was willing to face danger in order to protect a friend. Clearly she held everything loosely, letting go of her home and business at a moment’s notice to travel to another part of the empire because that was where Jesus wanted her. 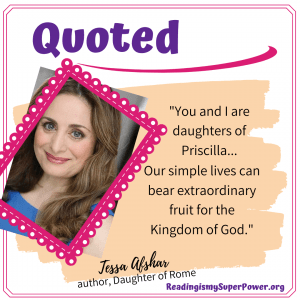 You and I are daughters of Priscilla. We are spiritual mothers, businesswomen, and prayer warriors. We host the Lord’s people in our homes and contend for the faith. We grow weary but press on. We feel overwhelmed but love valiantly. We face danger, and we stand firm.

Like her, our small choices for steadfast faith, for love, for our marriages, and for God can change the world. I think that was one of the central messages I wanted to capture in Daughter of Rome. The encouraging knowledge that we can all exert enormous spiritual influence without being famous or wealthy or successful by the world’s standards. Our simple lives can bear extraordinary fruit for the Kingdom of God. 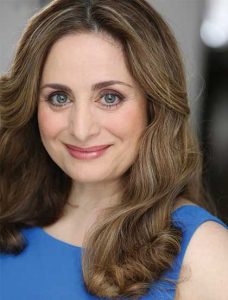 Tessa Afshar is an award-winning author of biblical fiction, including Thief of Corinth, a 2019 Inspy Award finalist; Land of Silence, which was voted by Library Journal as one of the top five Christian fiction titles of 2016; and Harvest of Gold, which won a 2014 Christy Award in the Historical Romance category. Born in Iran, Tessa spent her teen years in England and later moved to the United States. Her conversion to Christianity in her twenties changed the course of her life. She holds an MDiv from Yale Divinity School, where she served as co-chair of the Evangelical Fellowship. 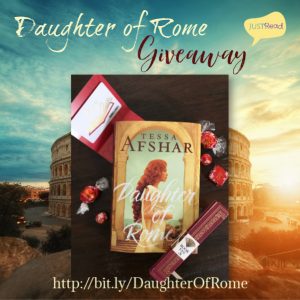 (1) winner will receive a $30 B&N gift card, plus a signed, hardcover copy of Daughter of Rome, a book fan, and chocolates.

Be sure to check out each stop on the JustRead takeover tour for more chances to win. Full tour schedule on this tour shown below. Giveaway began at midnight January 29, 2020 and will last through 11:59 PM EST on February 5, 2020. Winners will be notified within 2 weeks of close of the giveaway and given 48 hours to respond or risk forfeiture of prize. Due to shipping cost, only US mailing addresses valid.  For our giveaway rules and policy, click HERE.


Follow along with the tour by clicking the banner below

What about you? What interests you most about Daughter of Rome by Tessa Afshar? How do you feel knowing that you’re a daughter of a leader like Priscilla’s legacy?

15 responses to “Guest Post (and a Giveaway!): Tessa Afshar & Daughter of Rome”