Today’s next book is a spotlight of Northern Hearts by Laurie Wood! 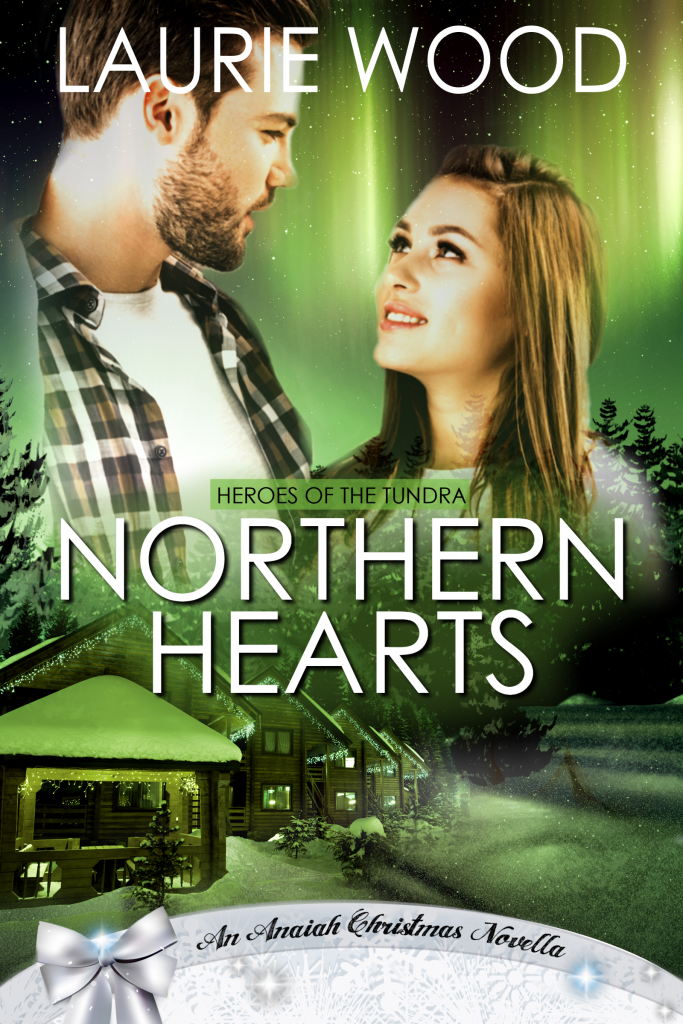 Wealthy socialite Kali McIntyre dreams of opening her own dessert bar, Sassy Sweets, in downtown Winnipeg—until her father crushes that dream when he cuts her off financially. He’s determined to get her to use her law degree to join the family’s high-powered law firm. She’s determined to do anything but that. And when an unknown-to-her aunt dies in Churchill, Manitoba, leaving her an unbelievable inheritance, Kali’s on the next flight up north to make her dreams a reality.

Chef Jake Miller has lived in Churchill for the past ten years, working hard to keep The Great Northern Lodge afloat through some tough times. But then his business partner dies unexpectedly, without telling him that she’d changed her will or that she had a niece who is set to inherit everything. Now, Jake and Kali have thirty days to work together and decide—who will stay and who will go—before Christmas rolls around. Secrets, attempted murder, and a new menu all add up to a Christmas unlike any other. 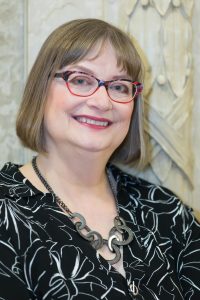 Laurie Wood lives in Central Canada and writes inspirational romantic suspense with an edge of danger. She’s also a military wife who’s raised two wonderful special needs children to adulthood. They’ve lived all over Canada and are still on that journey. When she’s not writing she can be found at her spinning wheel, knitting, or hanging out with her dogs in the garden. She loves to hear from readers and always replies so feel free to get in touch with her below. 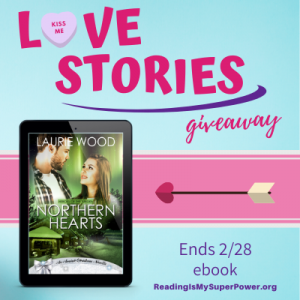 Laurie Wood is offering an ebook copy of Northern Hearts to one of my readers! (Open internationally. Void where prohibited by law or logistics.) This giveaway is subject to Reading Is My SuperPower’s giveaway policies which can be found here. Enter via the Rafflecopter form below.


What about you? What interests you most about Northern Hearts?