Today’s next book is Hill Country Redemption by Shannon Taylor Vannatter + a post from the author about the true meaning of love! 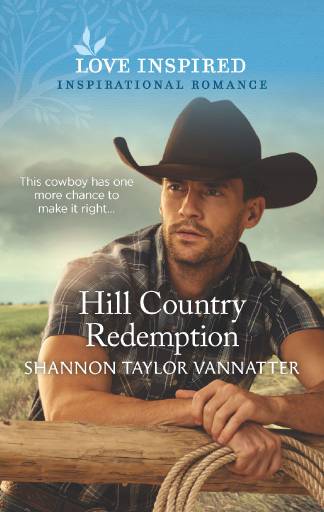 This cowboy has one more chance to make it right…

He already lost her once…

When Rance Shepherd takes a job stocking cattle for a local rodeo, he’s shocked that his new client is his ex-sweetheart, Larae Collins. Now he’s determined to prove to the single mother that he isn’t the restless cowboy she remembers. But when he discovers her little girl is his, they both must forgive past mistakes for a second shot at a future together.

The true Meaning of Love


I met my husband in high school. I thought he was the really good-looking and had awesome hair. I decided to marry him right then and there. Luckily he agreed and four years later, I did. 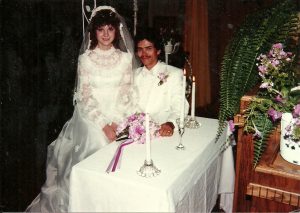 During thirty five years of marriage, I’ve learned and relearned the true meaning of love. It has nothing to do with looks or hair. We transitioned from blissful newlyweds to figuring out how to live with another person and the art of compromise. Over the course of our marriage, I’ve fallen in love with my husband all over again several times as he’s reinvented himself only to become an even better version.

Sometimes, it’s the small things. He’s a morning person and I’m so totally not. Every morning, he fixes me a cup of coffee to help me function. Often when I’m writing, he brings a cup to my desk right when I really need it, without me asking. On Saturdays, he lets me sleep in. Even though it drives him nuts because he usually wants to go flea marketing and by the time I get up, he thinks half the day is over.

Other times, it’s the big things. Though we both became Christians at young ages, I’ve watched him go from a sporadic church attendee, to committed, to youth director, and finally answering the call to preach.

From the moment our son was born, he’s been such a great dad. So totally hands on and involved to the point that when our son broke his arm, I thought my husband might break the doctor when he set the bones. 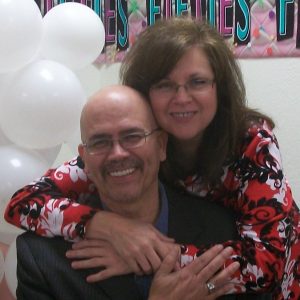 After twenty-seven years, my husband pulled off a surprise vow renewal. To let me know that he’d do it all over again, but also he felt bad because he never officially proposed. It never bothered me that on one of our long ago dates, he said, when we get married, we’ll do such and such. I was thrilled. But it bothered him. So all those years later, we stood in our church in front of family and friends and he dropped to one knee. I don’t remember much after that, since I blubbered through the whole thing.

Last year, he had a pretty invasive surgery and was in the hospital four nights. I stayed by his side the entire time, sleeping on an uncomfortable bench, with him in terrible pain and nurses waking us up every hour, if we did manage to doze off. But you couldn’t have dragged me from that hospital without him.

The doctor released him just when a major storm hit and he couldn’t drive. I drove us through the torrential downpour on the interstate, which makes me super nervous even in good conditions. I was on the verge of tears, but I knew if I could just get him home, he’d feel better and recover.

I try to put all of this into my books and I always base all of my heroes on some aspect of my husband’s personality, creating Godly men who fiercely protect those they love. The broken arm went into my latest release, Hill Country Redemption.

What is the true meaning of love to you? Answer to enter the drawing for a copy of Hill Country Redemption. 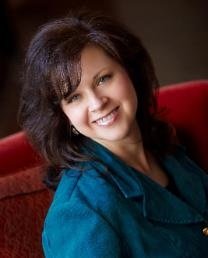 Award winning author, Shannon Taylor Vannatter writes contemporary Christian cowboy romance and has over a dozen published titles. A romance reader since her teens, she hopes to entertain Christian women and plant seeds in the non-believer’s heart as she demonstrates that love doesn’t conquer all—Jesus does.

She gleans fodder for her fiction in rural Arkansas where she spent her teenage summers working the concession stand with her rodeo announcing dad and married a Texan who morphed into a pastor. In her spare time, she loves hanging out with her husband and son, flea marketing, and doing craft projects.

Sign up for her Newsletter to get a free e-book & behind the scenes info:
Shannon’s Newsletter 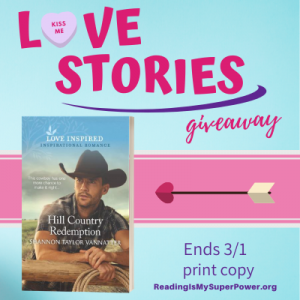 Shannon Taylor Vannatter is offering a print copy of Hill Country Redemption to one of my readers! (US only. Void where prohibited by law or logistics.) This giveaway is subject to Reading Is My SuperPower’s giveaway policies which can be found here. Enter via the Rafflecopter form below.


And keep a lookout for Shannon’s Hill Country Redemption blog tour during March & April! Ten copies of the book will be split among names drawn during the tour in March and April. Winners will be revealed on Shannon’s Blog on April 13th.

What about you? What interests you most about Hill Country Redemption? What’s the true meaning of love to you?