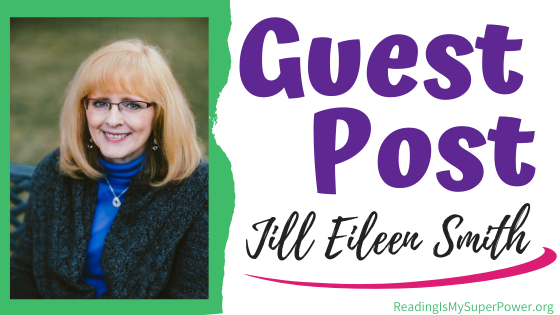 Please join me in welcoming Jill Eileen Smith to the blog to chat about some recipes inspired by her new novel Star of Persia! 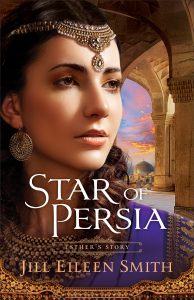 
In an effort to complete a war his father had planned to win, King Xerxes calls every governor, satrap, and official in his vast kingdom to his palace in Susa to strategize and feast. When they finally leave, he decides on one more week of frivolity, which ends in the banishment of his favorite wife, something he never intended to do. But when he discovers Esther, Xerxes is sure he has a second chance at happiness.

In her wildest dreams, Esther could never have imagined that she would end up as queen of Persia. Yet she knows better than to become complacent. Another of Xerxes’s wives is vying for position, and his closest advisor has a deep and dangerous grudge against Esther’s adoptive father. Caught in the middle of palace politics, Esther will find herself in an impossible position: risk her life or consign her people to annihilation.

With her impeccable research and her imaginative flair, Jill Eileen Smith brings to life the romantic, suspenseful, and beloved story of Esther, queen of Persia.

I love trying new recipes—when I find the time. I also like to collect cookbooks, though my shelves are full enough now, so I’m eliminating those I do not use.

A favorite that I will keep indefinitely and maybe my kids will inherit someday is The Good Book Cookbook by Naomi Goodman, Robert Marcus, and Susan Woolhandler, published originally in 1986 by Fleming Revell.

I’ve made some of these recipes just because I like biblical era-style food, but the book is also useful when I’m researching a new story. For Star of Persia, I found the recipes for a Persian banquet, similar to what Esther might have served to King Xerxes and Haman before she begged the king to save her people.

The Bible doesn’t give us her menu, so this list of dishes proved quite helpful:

While I could not fish for caviar in the Caspian Sea and I do not have a fatted calf in my backyard, I found the duck with pomegranate walnut sauce most intriguing.

I mentioned my desire to make this dish to my agent, who happens to live in California and has a pomegranate tree in her yard, so she boxed up a load of pomegranates and shipped them to me! Pomegranates are not the easiest fruit to eat, but they sure are good!

Duck, on the other hand, I had never cooked before. The next time I would buy a smaller amount. I videotaped myself making parts of this dish—you can find it on my Facebook Page—and taste-tested it on my sweet husband. (I don’t think my version would have passed muster with a king.) Imagine eating all of these types of food in one meal!

Trying out a recipe that one of my characters might have eaten was interesting, tasty, and gave me a better vision for the feast as I wrote that part of the story.

In case you are game to try this, here is the recipe from the Good Book Cookbook.

In a large skillet, sauté the chopped onions in butter or oil until they are golden brown. Remove onions and sauté the duck or chicken pieces. Return the onions to the skillet. Add stock and simmer for 15 minutes. Skim fat from surface. Add pomegranate juice, ground walnuts, and seasonings. Cover and simmer for 20-40 minutes or until poultry is cooked. Season further with salt if desired. Add water if sauce appears to be drying up. Serve on a bed of cooked barley or wheat. Garnish with fresh pomegranate seeds and walnuts.

They recommend trying the recipe with lamb as a substitute as well.

In all, it was an adventure to make. If you have a chance, it’s worth trying. 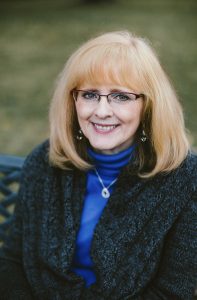 Jill Eileen Smith is the bestselling and award-winning author of the biblical fiction series The Wives of King David, Wives of the Patriarchs, and Daughters of the Promised Land, as well as The Heart of a King and the nonfiction book When Life Doesn’t Match Your Dreams. Her research into the lives of biblical women has taken her from the Bible to Israel, and she particularly enjoys learning how women lived in Old Testament times. Jill lives with her family in southeast Michigan. Learn more at www.jilleileensmith.com. 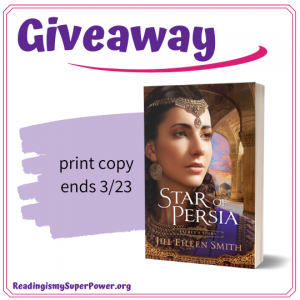 Revell is offering one of my readers a print copy of Star of Persia! (US only. Void where prohibited by law or logistics.) This giveaway is subject to Reading Is My SuperPower’s giveaway policies which can be found here. Enter via the Rafflecopter form below.


What about you? What interests you most about Star of Persia and/or the recipes Jill Eileen Smith discussed in her post? Which dish from the Persian feast that she listed would you most like to try?

14 responses to “Guest Post (and a Giveaway!): Jill Eileen Smith & Star of Persia”