Happy Friday! And welcome to First Line Friday, hosted by Hoarding Books!!! Since it’s Friday, it’s time to grab the book nearest to you and leave a comment with the first line. Today, I’m featuring the first line of Love Once More by Sally Bayless! 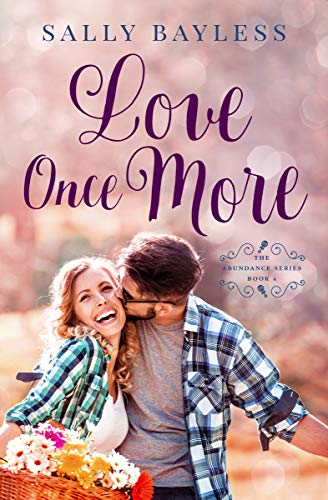 and the first lines are…

Anyone could – if he or she put half a mind to it – leave the past behind and focus on the future. At least that’s what the self-help books all said.

One way or another, freelance editor Kristen Hamlin will keep her word. She promised to raise her best friend’s baby girls, should the need ever arise, and she meant it. Obviously, the twins should never be given to their workaholic uncle. After all, he’s the same man who broke his engagement to Kristen so he could spend more time with his real love—computers. But when tragedy strikes, leaving the twins as orphans, Kristen discovers that the paperwork was never done. He’s the legal guardian.

Entrepreneur Clay Norris has his hands full, taking care of his twin nine-month-old nieces, not to mention running his computer-gaming company. To make matters worse, his former fiancée claims she should have been given custody of the twins—not him—and has now suddenly moved in next door. Coincidence? He thinks not.

Once the demands of looking after two infants require a team effort, Clay and Kristen are inevitably drawn together. Old feelings rekindle, but the couple struggles to move beyond painful mistakes from the past. As circumstances conspire against them, can they learn to forgive one another, accept God’s limitless grace, and find the courage to take a chance on love once more?

“Love Once More” is a stand-alone contemporary Christian romance novel and is part of the Abundance Series by Sally Bayless. If you like a sweet, small-town romance, you’ll love this uplifting novel about a couple given a second chance at love. 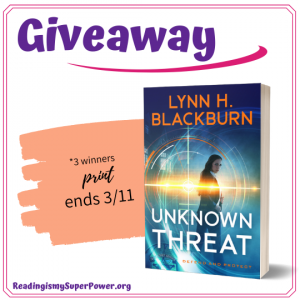 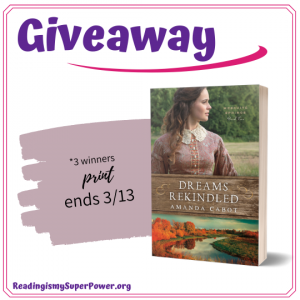 The great book unpacking & sorting has begun. Still a lot of boxes to go through but we are finally making what looks like progress. Anyone wanna guess the letter that begins the most author last names (so far) of books I own? #bookbloggerlife #readerproblems #stacksofbooks #bookstacks
When I started @justreadtours with my dear friend @justcommonly we had no idea it would grow into what it is today! I now run it with my book sisters @faithfulbookish & @bookwormmama14 and we are so grateful to God for the opportunity to do what we love (help authors promote their books) with people we love.
December 4th we closed on our house & Dad came over to see it before his T-cell therapy started. That was the last time I saw him in person until today - and nearly the last time I saw Mom in person too. So grateful to live close enough to stop by for a socially distant (this photo is zoooooomed in haha) & masked in person open air visit now that some of Dad’s restrictions have been eased slightly. Oh gosh how I have missed these two!!! ❤️❤️❤️ Still no real hugs but this is a start and filled my heart. (Ooo that rhymed! 😁)
Infusion day! New mask who dis? #booknerd #lymewarrior