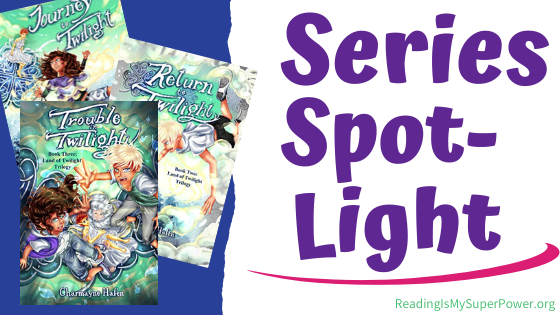 Land of Twilight trilogy, On Tour with Prism Book Tours 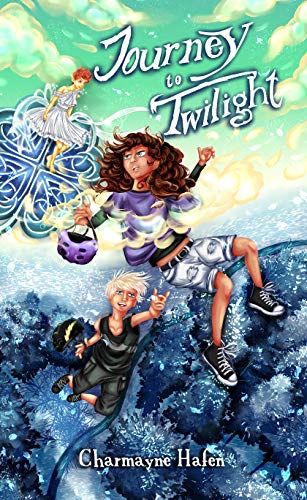 Sam and Lorna’s bike challenge becomes far more than a neighborhood race in this action-adventure fantasy for intermediate grades.

Riding over a cairn at sunset, Lorna surfaces in Twilight, where she is given three impossible tasks to complete before her heart’s desire is granted.

Splashing in the pool at Ally’s house, Lorna learns about the bike challenge created by a scar-faced neighborhood legend, Samuel Black. She hears herself boasting that she can take on Samuel Black in his own race and win. Lorna’s words quickly come back to bite her.

Although none of the kids will root for the new girl, an ancient cairn opens to the Land of Twilight giving Lorna an opportunity to win anything her heart desires. 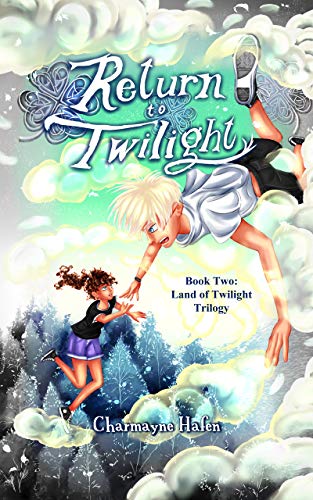 In this second book of the Land of Twilight Trilogy, seventh-grade Lorna struggles with the meaning of friend like, how to be one, how to choose one, and how to keep one.

Lorna rejects her dad, deceives her mom, and turns her back on the ethereal Land of Twilight. She even turns on her best friend, Sam, in favor of gaining the attention of a new girl in the neighborhood, Jenny. Lorna sheds her own social norms, stealing and hiding as she pretends to enjoy her second year in challenging Crestwood, Arizona.

It has to be Sam’s turn to do what true friends do.

An exciting read for readers ages 9-13 who enjoy Celtic mythology, magic, and busting the dust of the Arizona desert with your best friend. 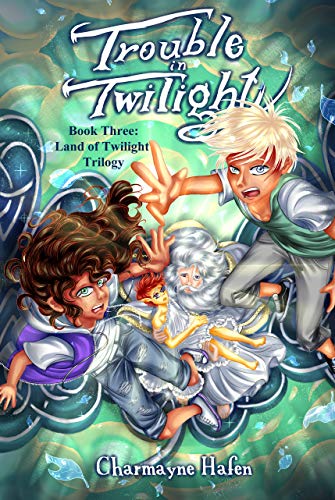 How can the most colorful world in the universe turn hapless and gray?! That’s what mystifies both Sam and Lorna.

Trix falls from the Land of Twilight, showing up at the discarded camper shell in the Arizona desert where Sam and Lorna are making their secret plans.

Trix and Melvin focus on the Land of Realtime because the lives of both Lorna and Sam have interwoven with the Land of Twilight. How can the four unravel themselves?

A tragic accident forces Sam to again realize that life can change suddenly. Now he and Lorna must rethink what in life is most important to them.

History, philosophy, and faith enter the scene through interdimensional time travel. The Land of Twilight Trilogy is filled with adventure and supernatural elements for readers ages 9-12. With its relatable characters and fast-moving plot, Sam and Lorna discover their priorities. As Sam faces unbearable consequences, he learns the bonds of true friendship and personal truth are real.

Readers are given not only an interesting story filled with allegorical elements about the meaning of faith, but are also challenged to think about their own ideas of reality and meaning.

“That’s Socrates! Oh my gosh! I can’t believe this.” Lorna was more excited than she’d been in days. Things were getting good. Would a mystery be revealed in the darkness? 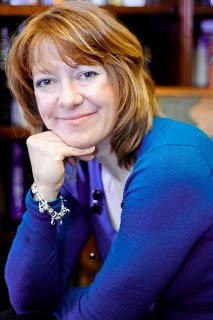 Charmayne Hafen has been writing since she was nine years old when she kept a private journal documenting love and loss in her fourth-grade class. In 2016, she published her first book, The Land Of Twilight, which was selected as a winner in the category of Juvenile Fiction in the Winter 2017 NABE Pinnacle Book Achievement Awards. Using knowledge and skills acquired from her MA in counseling, Charmayne wrote The Land Of Twilight series to help kids navigate the sometimes difficult waters of divorce. Her love of Celtic mythology also influenced the book. The first book in the series has been republished under a new title called Journey To Twilight which released November 1, 2019. There are two more books in the series which released this year. 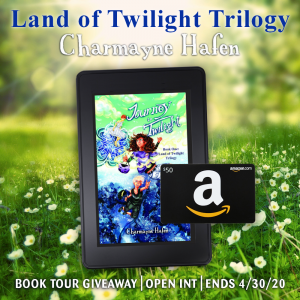 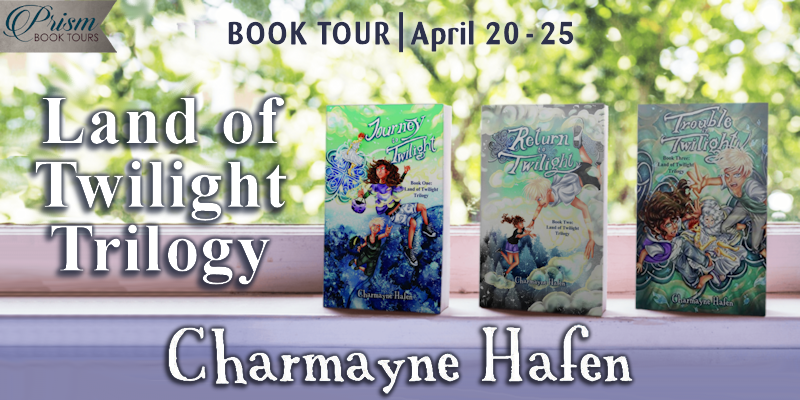 What about you? What interests you most about the Land of Twilight trilogy by Charmayne Hafen?

18 responses to “Series Spotlight (and a Giveaway!): Land of Twilight trilogy by Charmayne Hafen”