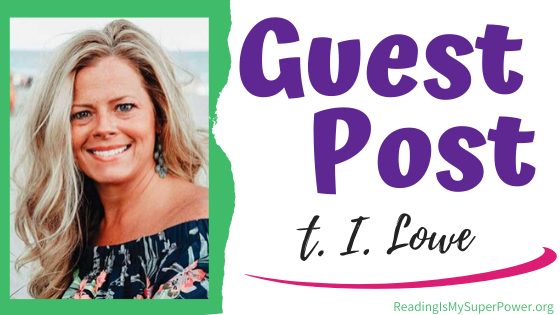 HAPPY RELEASE DAY to T.I. Lowe & Driftwood Dreams, book 2 in her Carolina Coast series. I’m delighted to welcome Tonya to the blog today to share about the story behind the title of this book! 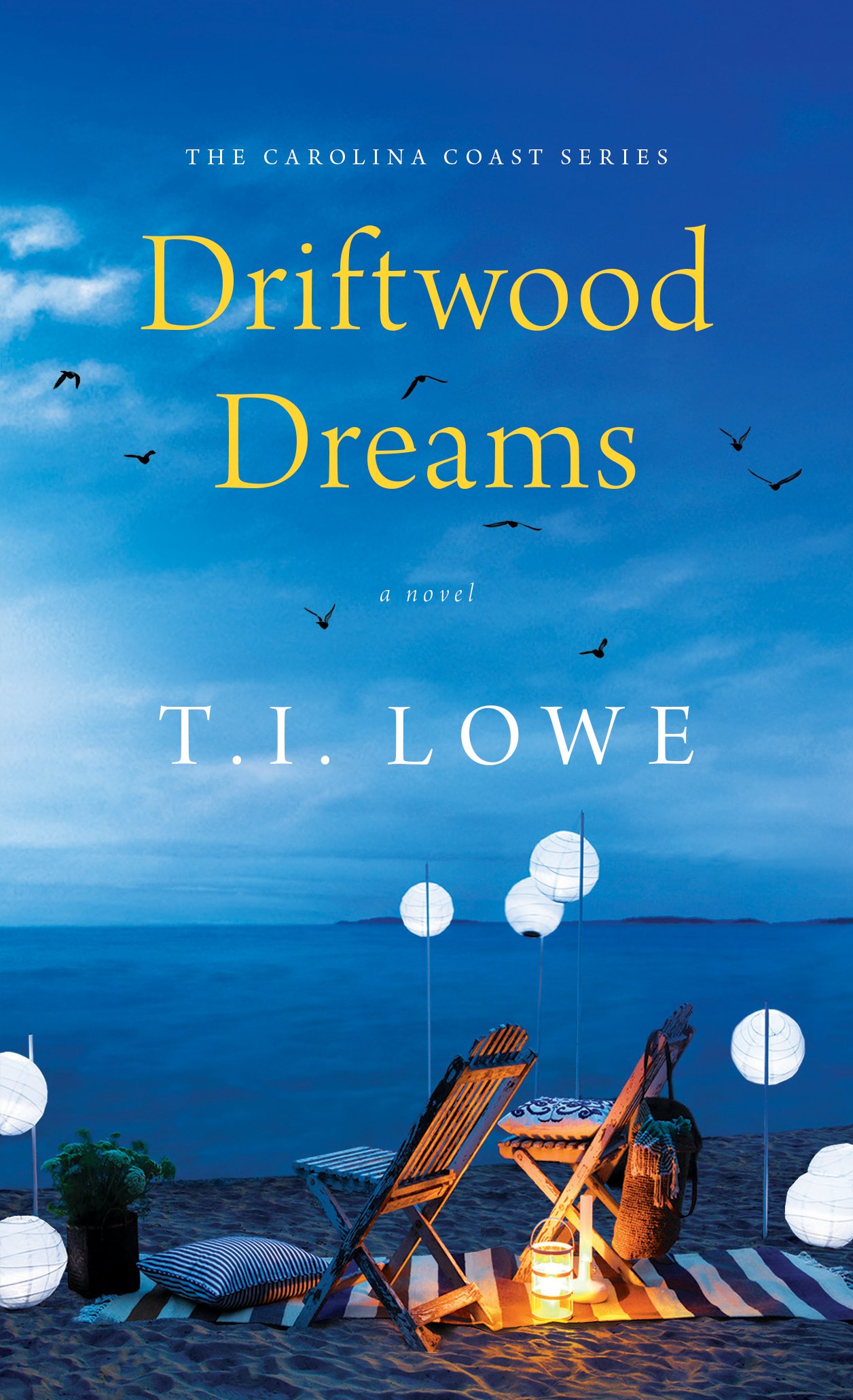 
From the bestselling author of Lulu’s Café
Josie Slater has allowed the circumstances anchoring her in Sunset Cove to become a life sentence. Since her mother’s death years before, she’s spent most of her waking hours helping her dad run the Driftwood Diner. As her best friends, Opal and Sophia, make their dreams come true, Josie watches her own art school aspirations drift on by. But when a French-speaking Southern gentleman from her past moves back from Europe, Josie is launched into a tizzy of what-ifs and I-sure-do-hope-sos.

August Bradford left Sunset Cove six years ago to sow some life oats and conquer his ambitious career goals. Finally ready to lay down some roots, the successful artist is back in town and determined to win Josie’s heart. When he enlists Josie’s help in the preparations for a children’s art camp, Josie finds herself unleashing her artistic side in a way she hasn’t since before her mother’s death. August hopes to convince Josie to paint a life with him, but the problem is convincing her to let go of her apprehensions and give him—and her dreams—a fair chance.

driftwood dreams: the story behind the title

Driftwood Dreams is not only the book’s title, but also the name of the heroine Josie Slater’s beach house. Naming beach houses is a fun, quirky tradition along the coast. I took this as an opportunity to add another layer of meaning to the book title, which I also did for the other books in the series. 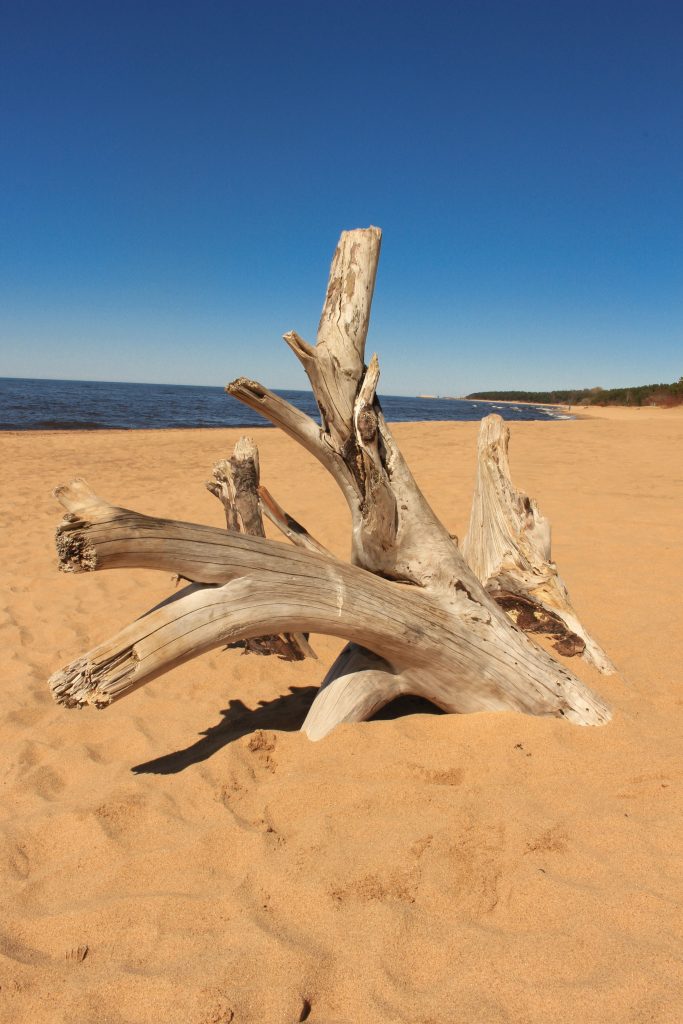 Did you know that driftwood is wood that washes up on shore after drifting at sea? The name is pretty self-explanatory, I reckon. Due to its turbulent journey, it can be almost impossible to determine the wood’s origin. By the time it makes it back to shore, driftwood has more than likely lost its identity.

Josie stood on the shore of life, knowing exactly what those floundering pieces of wood felt like, finding themselves somewhere so unfamiliar that no direction could be found. In her late teens, Josie lost her mother unexpectedly. She was devastated, understandably so, so she let go of her dreams and went adrift for the better part of a decade. Just going through the motions of life.

I bet if we all took a moment to give ourselves a close examination, elements of driftwood could be found etched into our personal stories. Imprinted from the death of a loved one, or a battle with sickness, or a broken relationship… I could go on and on, but you get the picture.

To be honest, I believe it’s okay to drift for a little while in order to deal with the pain and to properly mourn, but not for an extended period of time. Doing so would be taking the chance of allowing the burdens to grow too heavy, turning the drift into drowning.

Josie drifted too long, almost losing her identity altogether. She was like most of us, stubborn with the mindset to just handle things on our own. Lots of times, pushing people away who only want to help us resurface and make it back to the shore of our lives.

August Bradford, a charismatic artist, wanted to be Josie’s life preserver. It took her more than a hot minute to let go of the fear and doubts before latching on to the opportunity to go after dreams she thought were all but lost at sea. Fortunately, if we allow it, dreams can drift back into our lives after a devastating event scatters us.

It’s okay to dream. Circumstance told Josie she couldn’t, but the sweet, encouraging August said she could. Finally, the ole gal listened! I encourage you to surround yourself with encouragers such as August. And to also latch on to lifelines when those close want to offer support.

Here’s a little peek at one of the sweet moments Josie shares with August:

August chuckled and gently tugged on her arm. “Come on, Jo. We’ll do it together.”

August held her eyes and tilted his head, a seriousness forming in his gaze. “Perhaps… That’s the case with most anything, ain’t it?” He leaned closer. “But I’m willing to risk a little complication as long as you’re by my side.”

Ain’t he sweet? There are many more sweet moments to discover in Driftwood Dreams. I hope you enjoy the seaside romance and will be encouraged to chase after your own dreams! 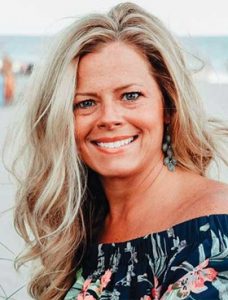 Tonya “T. I.” Lowe is a native of coastal South Carolina. She attended Coastal Carolina University and the University of Tennessee at Chattanooga, where she majored in psychology but excelled in creative writing. In 2014, Tonya independently published her first novel, Lulu’s Café, which quickly became a bestseller. Now the author of twelve published novels with hundreds of thousands of copies sold, she knows she’s just getting started and has many more stories to tell. She resides near Myrtle Beach with her family. 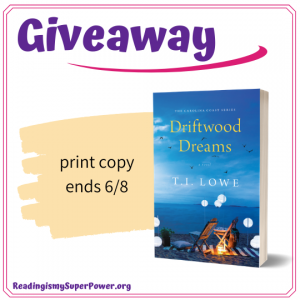 I am offering a print copy of Driftwood Dreams to one of my readers! (Open internationally as long as Book Depository has the book & ships to your country. Void where prohibited by law or logistics.) This giveaway is subject to Reading Is My SuperPower’s giveaway policies which can be found here. Enter via the Rafflecopter form below.


What about you? What makes you want to read Driftwood Dreams by T.I. Lowe? What interests you most about the story behind the title?