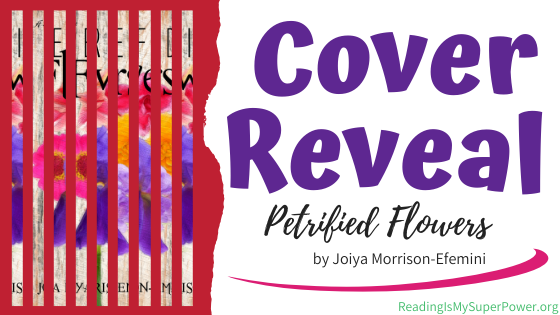 Today I’m happy to show you the cover for Petrified Flowers by Joiya Morrison-Efemini! The cover for this YA Contemporary Novel has already been shown in a few other places so if you haven’t seen it yet, you’re in the right place and if you have seen it just pretend you haven’t 😉

In a fractured world, Flowers bud in the deluge of God’s favor.

Tragedy uproots Iris and her sisters, all named after flowers, from the solid ground of middle-class life and plants them, unsupervised, in the rocky terrain of low-income housing. In a world where rain falls only on the privileged, Liam, a student who attends the elite private school directly across the street, proves refreshing as a summer gale, gushing joy into the sisters’ lives. Further nurtured by Ma Moore, a church elder who sprinkles the Flower sisters with spiritual wisdom, Iris embraces her Heavenly Father with steadfast urgency.

But when a student takes a hopeless leap from the school roof, Iris withers under the scorching realization that everything she thought she knew about privilege—and God—lies crippled. Petrified Flowers is the anthem of one African-American girl straddling three worlds. It is a song of hope, a triumph of faith, and a resounding refrain of the Father’s eternal love. 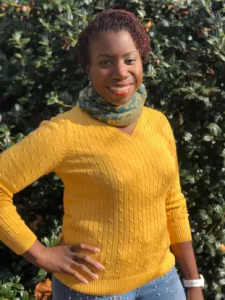 I am a wife, former attorney, current stay-at-home mom of four fantastic kiddos. We live in Marietta, Georgia, where my kids attend all three levels of schooling – elementary, middle and high. I began writing off and on in 2012 after I realized that returning to a law career wasn’t conducive to happily raising four kids; for me. Other women do it brilliantly. In 2017 my first publication, a collection of short stories, The Notes They Played, was released. And, in 2019, my first novel, The Impossible, was published. I love to read, obviously. I try to read at least 40 books a year. And, yes, the books I read to my kids do count! I run socially, mostly as a way to connect with my close girlfriends. I’ve completed 2 marathons, and countless half marathon, 15K, 10K and 5K races. 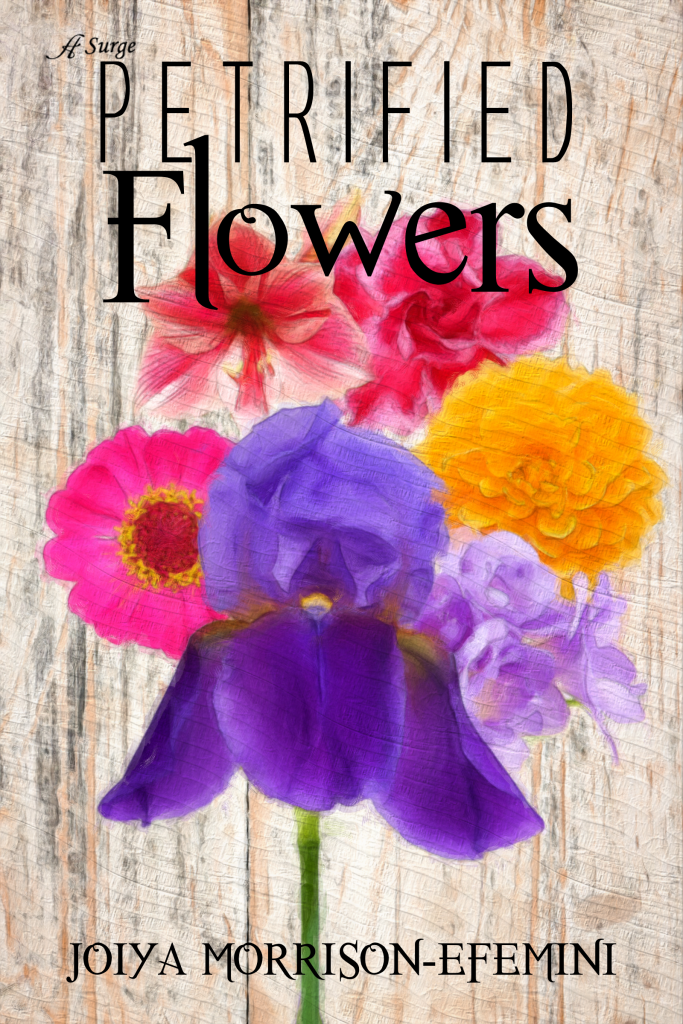