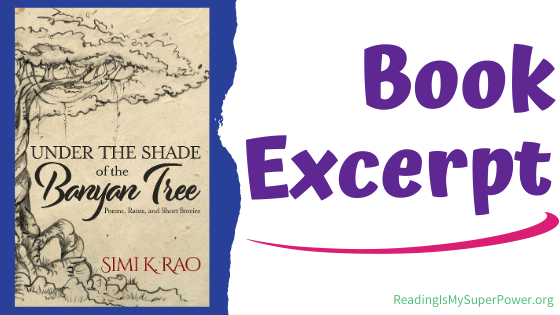 Under the Shade of the Banyan Tree, On Tour with Prism Book Tours 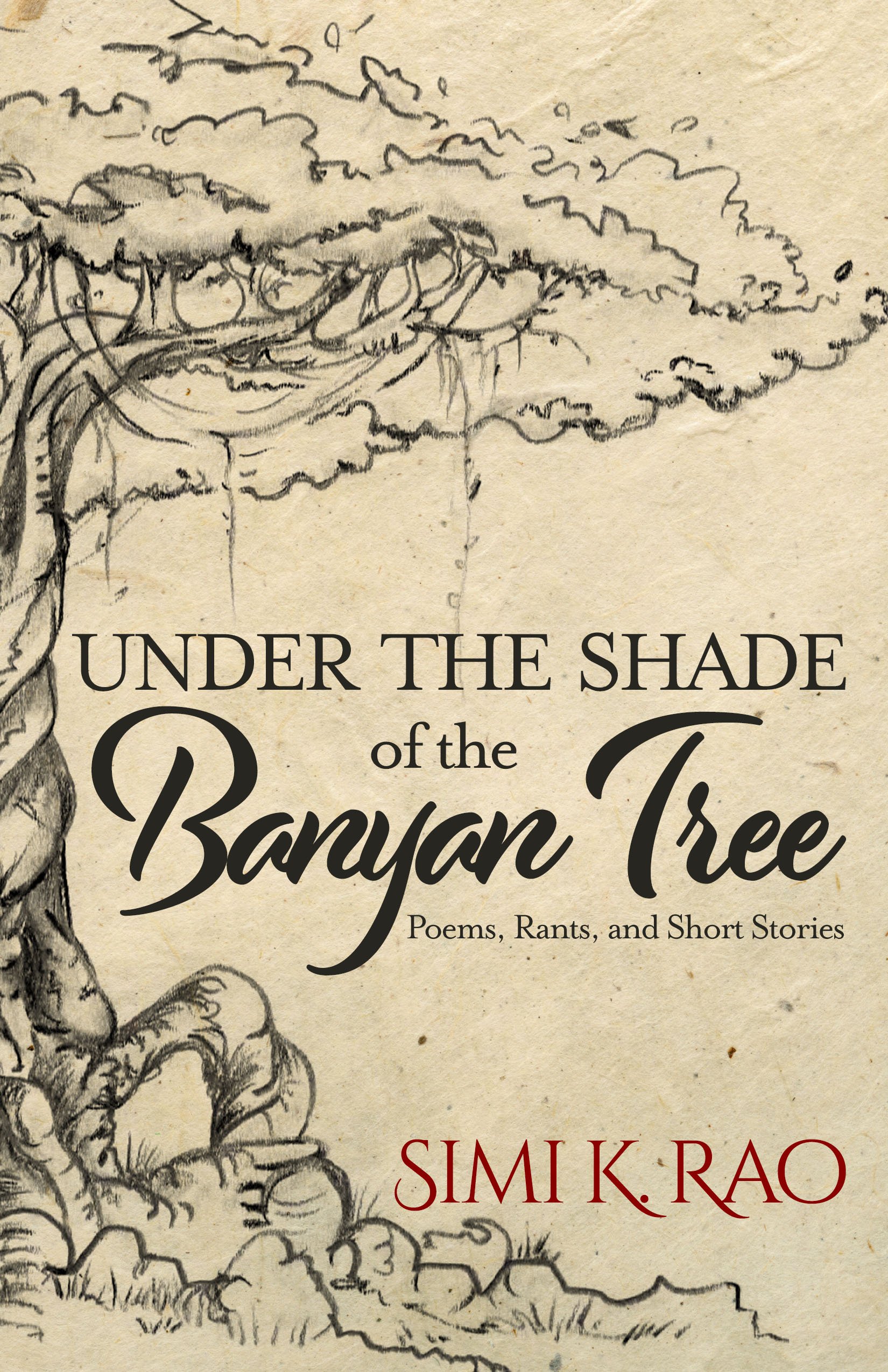 Life is not about achieving perfection, it’s about reconciling with your imperfections.

Poems are fragments of life. In Simi K. Rao’s unique poetry collection for women, there are blissful moments; deep, invisible wounds; cries for help; declarations of defiance and philosophical observations. The poems and prose pieces compiling the collection are fragments of life elucidating the different phases of the human condition. Under the Shade of the Banyan Tree will leave readers wanting for more and have a deep impact on women of all ages.

Suddenly, the wind came rushing by our feet. It gathered up the leaves and they danced and twirled in the middle of the street.

“Brrrr…it’s cold.” Myra laughed, and I joined her. It was close to freezing and neither of us had jackets on.

The houses stood out like cardboard cutouts against the inky black sky. Most of them had some kind of décor, except Mr. Blacksmith’s—or Mr. Blackheart—as we used to call him as children. Ever since he had moved in more than ten years ago, not once had he turned on his lights or handed out candy.

The Millers, on the other hand, had gotten more and more flamboyant with each passing year. What had begun with a few pumpkins and a cobweb screen on the porch had now turned into an ambitious graveyard project. Tombstones could be seen everywhere with rotting carcasses spilling out of the ground. A zombie undertaker dug his own grave while a phantom funeral procession made its final journey under the watch of a flock of rapacious ravens.

“Halloween is my favorite time of the year. It has an attitude all its own; people using their imagination to be someone entirely different makes it both enchanting and spooky,” I said.

I had always wanted to dress up as a matador, don a magnificent bolero jacket, and swing my satin cape at the imaginary bull.

“But we can’t change our look now,” Myra admonished me.

It was a wonder how well she read my mind. We could have been twins.

I nodded. It was a bummer. We had given each other our word to keep the same getup we had on that fateful night five years ago.

Myra squeezed my hand. “At least it happened on Halloween.” She couldn’t have been more right. 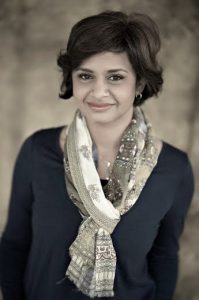 Simi K. Rao was born and grew up in India before relocating to the U.S., where she has lived for several years. The inspiration for her books, and other projects, comes from her work and experience with cross-cultural traditions, lifestyles, and familial relationships. Rao enjoys exploring the dynamics of contemporary American culture blended with Indian customs and heritage to reflect the challenges and opportunities many Indian American women face in real life. She is a practicing physician, and much of her down time is devoted to creative pursuits, including writing fiction and poetry, and photography. She is also an avid reader and traveler and has visited many locations around the world. She has written four novels. Under the Shade of the Banyan Tree is her first collection of poems and short stories. She is currently working on a new novel. She lives in Denver with her family. To learn more about Simi or her books, visit SimiKRao.com or find her on Facebook. 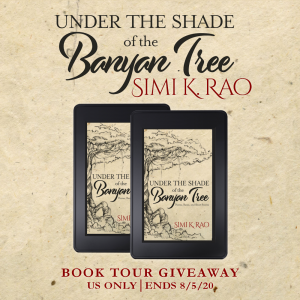 Two winners will each receive an ebook of Under the Shade of the Banyan Tree by Simi K. Rao (US only) 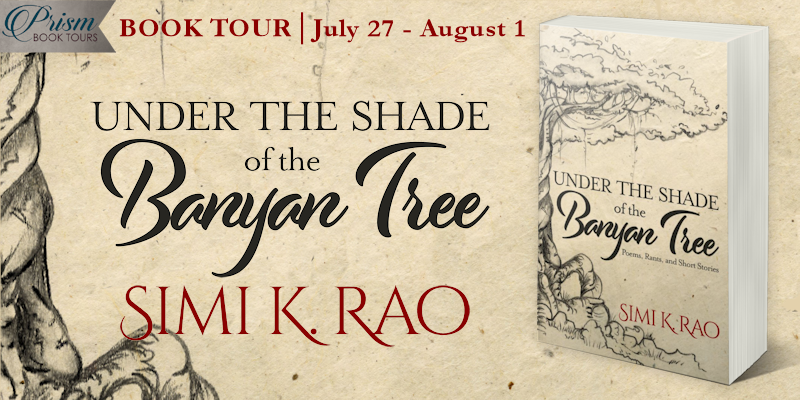 What about you? What makes you want to read Under the Shade of the Banyan Tree by Simi K. Rao?

4 responses to “Book Spotlight (and a Giveaway!): Under the Shade of the Banyan Tree by Simi K. Rao”