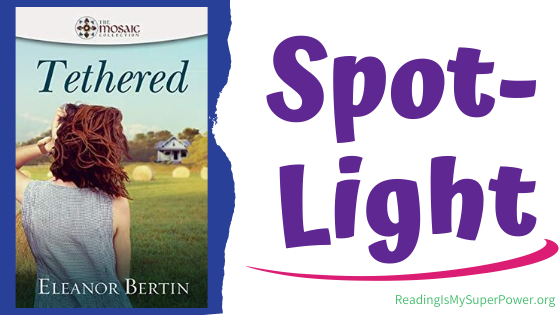 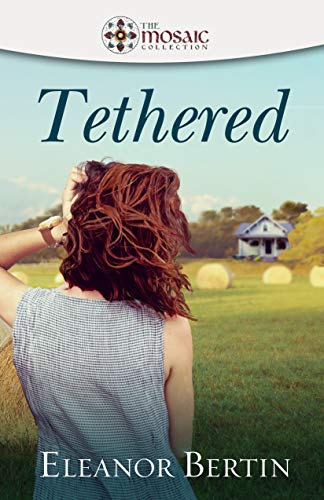 Perfectionistic librarian Jacqui Penn is ripped up by the roots when she’s dumped by her longtime boyfriend. Rootless and on the run, she is drawn two thousand miles west across Canada to the last place she ever thought could offer stability—the old homestead where her father grew up.

Renovating the derelict house soon becomes a personal battle as it stubbornly resists her efforts. While Jacqui struggles to renew the home, she spends time with the family Pops bitterly resented. Her hunger for roots grows stronger as she fights to discover the long-buried reasons her father fled the house as a beleaguered teen. But will she ever find the belonging she craves? 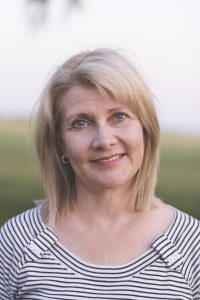 Eleanor Bertin holds a college diploma in Communications and worked in agriculture journalism before leaving the workforce for thirty years of raising and home-educating a family of seven children. What felt like the sacrifice of career and recognition gradually became a joyful calling.

But children have a way of growing up and she returned to writing with her first novel, Lifelines, followed by the memoir, Pall of Silence, about her late son, Paul.

She writes to convey the ways that God’s grace pierces through the armour of even the hardest heart, softening and transforming people, both real and imagined, into true worshippers.

Eleanor lives with her husband and youngest son, who has Down syndrome, amid the ongoing renovation of a century home in central Alberta where she reads, writes, sweeps up construction rubble and blogs about a sometimes-elusive contentment at jewelofcontentment.wordpress.com.

What about you? What makes you want to read Tethered by Eleanor Bertin?