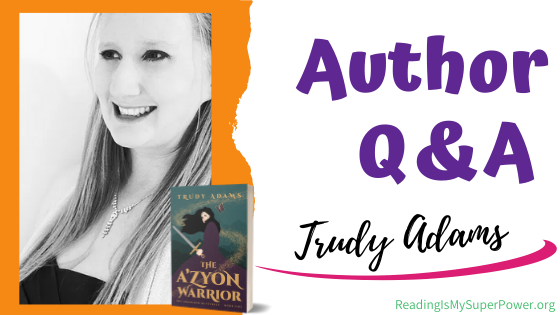 Please join me today in welcoming author Trudy Adams to the blog to chat about her new book, The A’zyon Warrior! (I love that cover so much!!) 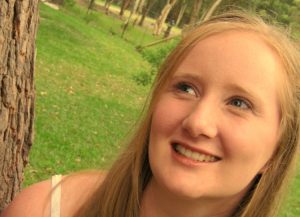 Born in 1987, Trudy has always been passionate about the power of words and working with young people. She began what would become her first novel, Desolate Beauty, at 17. It was published in 2009 and won third prize in the Australia Christian Book of the Year Award. Her second novel, Judging Meghan, followed in 2010, and Broken Melody was released in 2013. Her fourth novel, The Sunshine List, won second prize in the Australian Young Christian Writers Award (2015) and was published in 2017. Since finishing her youth work post graduate degree in 2010, Trudy has worked to help children and young people from all backgrounds. She currently resides in regional Victoria, Australia. 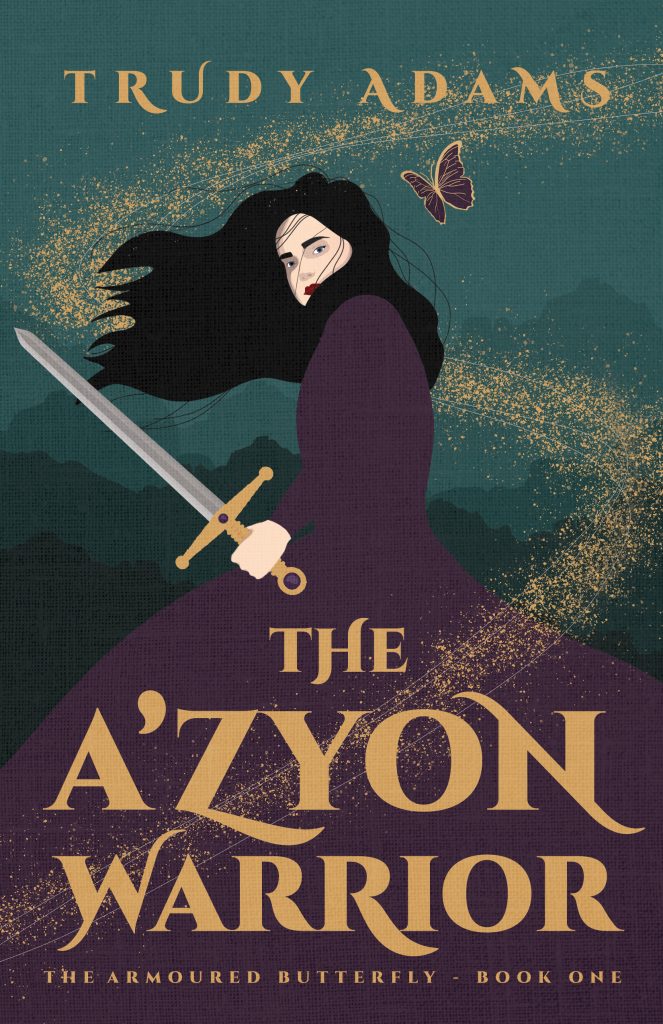 The fate of a kingdom rests in the hands of a girl who cannot remember her own name.

Seventeen-year-old Adaliah is the warrior and Lady of Targe, but when she wakes up in the Kest River, presumed dead by the world, she has lost her memory and is being hunted by unknown forces. Injured and alone, she must put together the pieces of her broken past and shattered kingdom.

The world is at war with a tyrannical king who is searching for four powerful swords. If King Cades finds them, his victory will be sealed, and his power over life and death will be complete. The only hope of survival is in the hands of Adaliah-can she find her place in this war-torn world?

Hi Trudy! Welcome to the blog!

Trudy: I really like both but I’ll go with apples just as they are less messy to eat!

Trudy: Autumn. I know that’s not one of the choices, but it’s such a good combination of both winter and summer – sunny days and crisp air!

Trudy: Netflix – I’ve not heard of the Hallmark Channel here in Australia 🙂

Trudy: Music; my mind drifts if I try and listen to audiobooks and I just prefer having the actual book in my hand when there’s a story, but I love to listen to music!

Trudy: I’d say it’s an ability to discern and empathise with how people are feeling. If I could pick a superpower, however, it’d be teleportation – I could travel overseas and be back for dinner, and save a lot on flights!


Carrie: oh man, teleportation would be awesome – especially during this crazy pandemic lol.


Trudy: My favourite character (and book) was Roald Dahl’s Matilda. I related to her as someone who loved books and who was sometimes misunderstood because she enjoyed learning. And who doesn’t secretly hope they are a genius with super powers?


Carrie: Right?!? Matilda is all kinds of fabulous.


Trudy: I think they would say I take the time to get to know them as well as I can – their intents, their fears, their hopes, the way they relate to others, their motivations … But they would sometimes also think I’m a bit harsh, inflicting trials on them as lessons to others!

Carrie: a good mix though 🙂


Q: Which character in The A’zyon Warrior was the most difficult to write?


Trudy: I found Cades, the primary antagonist, the most difficult. Most of my antagonists have been unintentionally bad, e.g. operating out of past hurts or traumas, but this was the first one I wrote where he was intentionally cruel and imposing harm on others. This is not something I can relate to, so it was a bit tricky!


Trudy: I never plan a story all the way through when I’m writing a book, but this book was particularly unplanned. I wrote it as it came to me, excited to see for myself what would happen next! Of course, I then go back over the story (again and again) to ensure it works well, but I think writing it as it flows rather than with a plan is more organic and authentic – for me, anyway!


Carrie: that sounds like a lot more fun – you get to discover all the surprises along the way just like the reader does 🙂


Q: What do you most want readers to take away from The A’zyon Warrior?

Trudy: I hope readers take away a few things: that everyone has the capacity to overcome fear with help from God, that God can heal even the worst of traumas, that we each have what it takes to fight and win the battle before us, whatever that is, and that we need each other to get through the tough times.

Ambassador International is offering a print copy of The A’zyon Warrior by Trudy Adams to one of my readers! (US only. Void where prohibited by law or logistics.) This giveaway is subject to Reading Is My SuperPower’s giveaway policies which can be found here. Enter via the Rafflecopter form below.


What about you? What makes you want to read The A’zyon Warrior by Trudy Adams?

4 responses to “Author Interview (and a Giveaway!): Trudy Adams & The A’zyon Warrior”