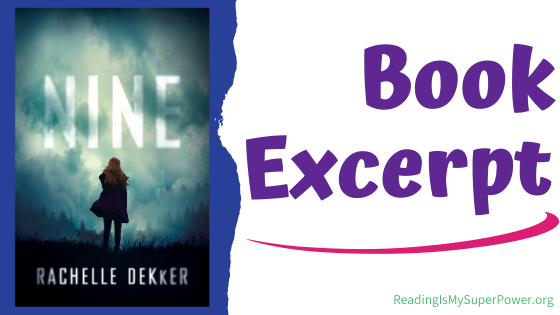 I am delighted today to give you a sneak peek at Nine by Rachelle Dekker – plus a chance for you to win your own copy! 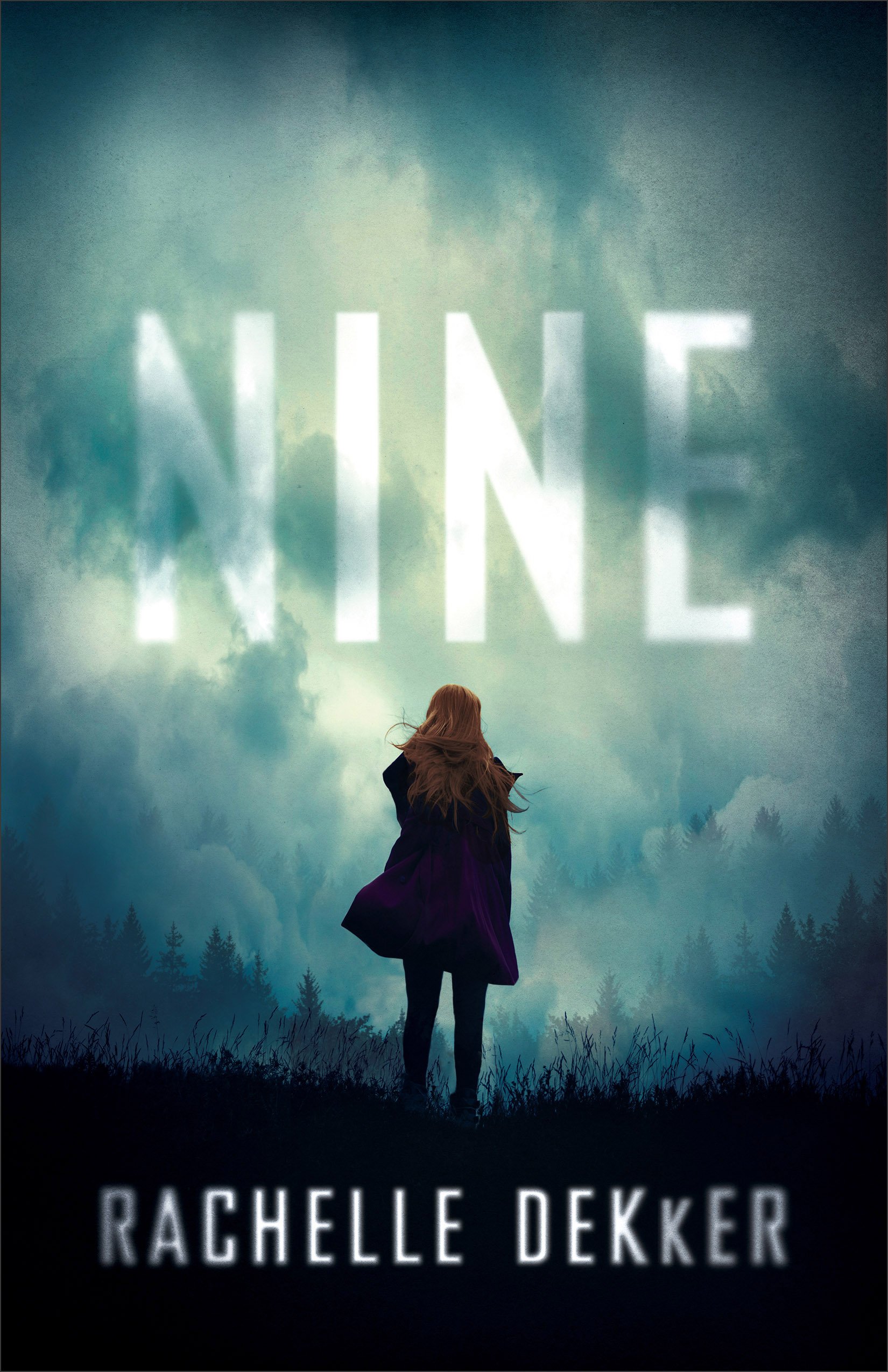 Zoe Johnson has spent most of her life living in the shadows, never drawing attention to herself, never investing in people or places. But when a wide-eyed, bedraggled teenager with no memory walks into the diner where Zoe works, everything changes.

Against her better judgment, Zoe, who has been trying to outrun her own painful memories of the past, finds herself attempting to help a girl who doesn’t seem to have any past at all. With little warning, they must follow the only sure thing they know: a woman hundreds of miles away, will either save them . . . or be the last person to see them alive. 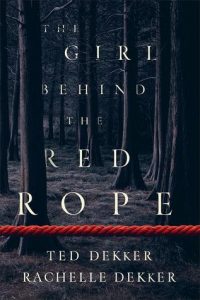 OLIVIA’S LUNGS BURNED as short bursts of air escaped her mouth. Her pulse pounded violently inside her head and for a moment blocked out everything but the vibrations of her feet slamming against the forest floor. But as quickly as the world had gone, it came rushing back in, and she wasn’t alone. Lucy was behind her, and the group of armed mercenaries was closing in.

A dozen, maybe more, had descended upon the small motel. They’d come from all sides, clothed in black and armed to the teeth. She and Lucy had narrowly escaped out the fire exit and into the thick of the forest. The trees were a godsend but difficult to navigate. And they were two against many. The odds weren’t in their favor.

Olivia listened for the buzzing of radio static, the hustle of approaching boots, but it was hard to hear through her heavy breathing and panicked inner voice. They were supposed to have more time. She thought they’d be one step ahead. She had under-estimated them, a mistake she couldn’t afford.

She heard rustling a few yards to her left and changed course. Pockets of moving lights dotted the darkness as their pursuers’ flashlights bobbed. They were closing in. 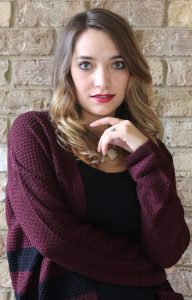 Rachelle Dekker is the Christy Award-winning author of The Choosing, The Calling, and The Returning in the Seer series. The oldest daughter of New York Times bestselling author Ted Dekker and coauthor with him of The Girl behind the Red Rope, Rachelle was inspired early on to discover truth through the avenue of storytelling. She writes full-time from her home in Nashville, where she lives with her husband, Daniel, and their son, Jack. Connect with Rachelle at www.rachelledekker.com. 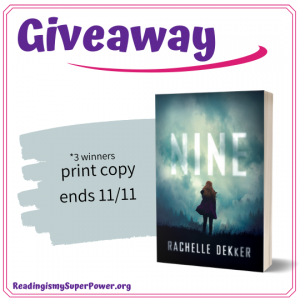 Revell is offering a print copy of Nine by Rachelle Dekker to THREE of my readers! (US only. Void where prohibited by law or logistics.) This giveaway is subject to Reading Is My SuperPower’s giveaway policies which can be found here. Enter via the Rafflecopter form below.


What about you? What makes you want to read Nine by Rachelle Dekker?

19 responses to “Book Spotlight (and a Giveaway!): Nine by Rachelle Dekker”