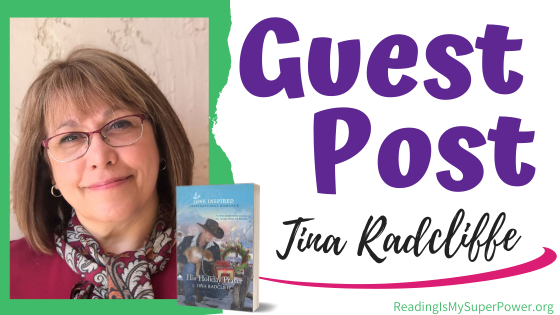 I’m so delighted to welcome the incomparable Tina Radcliffe back to the blog today to chat about underdog characters & her new contemporary romance His Holiday Prayer! 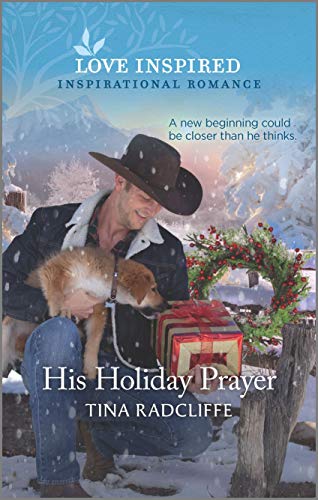 
A new beginning could be closer than he thinks.

What he wants for Christmas… may not be what he needs.

After receiving an unexpected job offer in Texas, widower Tucker Rainbolt decides he and his twins need a fresh start. But moving on means leaving his best friend, Jena Harper, and their vet clinic behind. For the first time, Tucker sees Jena as more than a buddy. What if leaving isn’t the answer? Maybe what he’s been missing has been right beside him the whole time…

His Holiday Prayer releases November 1 on Harlequin.com & December 1 at all other retailers.

rooting for the underdog


by Tina Radcliffe, author of His Holiday Prayer


One of my favorite character archetypes to portray in books is the underdog. I’m sure you’re familiar with them in movies and books such as Rocky, Die Hard, Harry Potter, The Karate Kid, Shrek, or Rudy. What about David in the story of David and Goliath? Definitely an underdog. 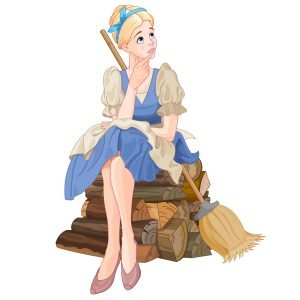 But what about female underdogs?

What is the underdog character?

They could be someone the world considers a failure. Or perhaps they consider themselves a failure. They’ve messed up and can’t forgive themselves.

This literary heroine might be in a situation where the odds are stacked against her. It could also be a tale of undeserved misfortune.

These characters usually have qualities that endear others, such as kindness, determination, long-suffering, and a strong moral compass. You’ll often see animals, children, and society’s outliers (the seven dwarfs!) as companions of the underdog because the underdog is also likable and empathetic (some more than others).

The underdog seems like the least likely to win at the story start, but their grit and determination will help them rise above their circumstances.

As readers, we love underdogs because they are relatable. That’s why we root for them. They’re usually ordinary people, just like us, caught in extraordinary situations. We care. And that is the reason why we keep turning the pages. We know that ultimately they must face their fears, and because we’ve grown to love this character, we want to be there for the victory. 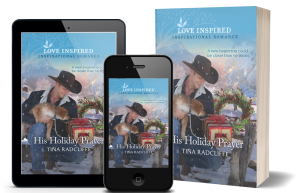 Of course, I’m talking about this topic today because the heroine of His Holiday Prayer is an underdog. With a rocky start to adult life, Dr. Jena Harper feels like a failure. She’s certain anyone who looks too closely will see that she’s imperfect.

Because of this, she’s introverted and phobic about crowds. She’s content to be a wallflower and happy to stand in the shadow of her fellow veterinarian, Tucker Rainbolt.

When she’s pushed into the boss position, she must take charge and fight for the vet clinic and the rescue animals who are her world. Jena must come to the place where she embraces the fact that the Lord’s unconditional love and forgiveness are not based on her worthiness.

Besides a romantic happily ever after, the female underdog also gets a personal happy ending that she fought for.

Now it’s your turn. Tell me about your favorite underdog heroines in books or movies.

Leave a comment, and I’ll be sending a Reader Giveaway Pack to one commenter. It includes an Enesco “Like a Boss” stoneware mug and a $25 Amazon gift card. 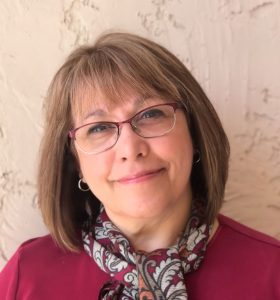 A freelance writer for over twenty years, Tina Radcliffe is a Romance Writers of America Honor Roll member, and an American Christian Fiction Writers Honor Roll member. She is also a four-time nominee of the ACFW Carol Award and a three-time ACFW Mentor of the Year Finalist. In 2014 she won the ACFW Carol Award and in 2018 she was an ACFW Mentor of the Year recipient. Besides her novel-length fiction for Love Inspired, Tina has sold over three dozen short stories to Woman’s World Magazine. A former registered nurse and library cataloger, Tina is a frequent workshop presenter. She currently resides in Arizona, where she writes fun, heartwarming romance.

Stay up to date on all her releases and fun giveaways by signing up for her newsletter here. Visit her on the web at www.tinaradcliffe.com. 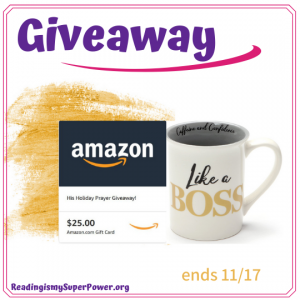 Tina Radcliffe is offering a Reader Giveaway Prize Pack (includes an Enesco-Like a Boss stoneware mug, 16 oz. – Messaging reads: “Like a Boss,” “Make it Happen,” “Caffeine and Confidence” – and a $25 Amazon gift card!) to one of my readers! (US only. Void where prohibited by law or logistics.) This giveaway is subject to Reading Is My SuperPower’s giveaway policies which can be found here. Enter via the Rafflecopter form below.


What about you? Who are your favorite underdog heroines in books or movies? What makes you want to read His Holiday Prayer by Tina Radcliffe?

85 responses to “Guest Post (and a Giveaway!): Tina Radcliffe & His Holiday Prayer”