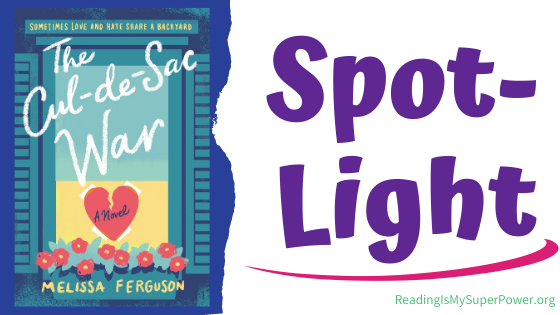 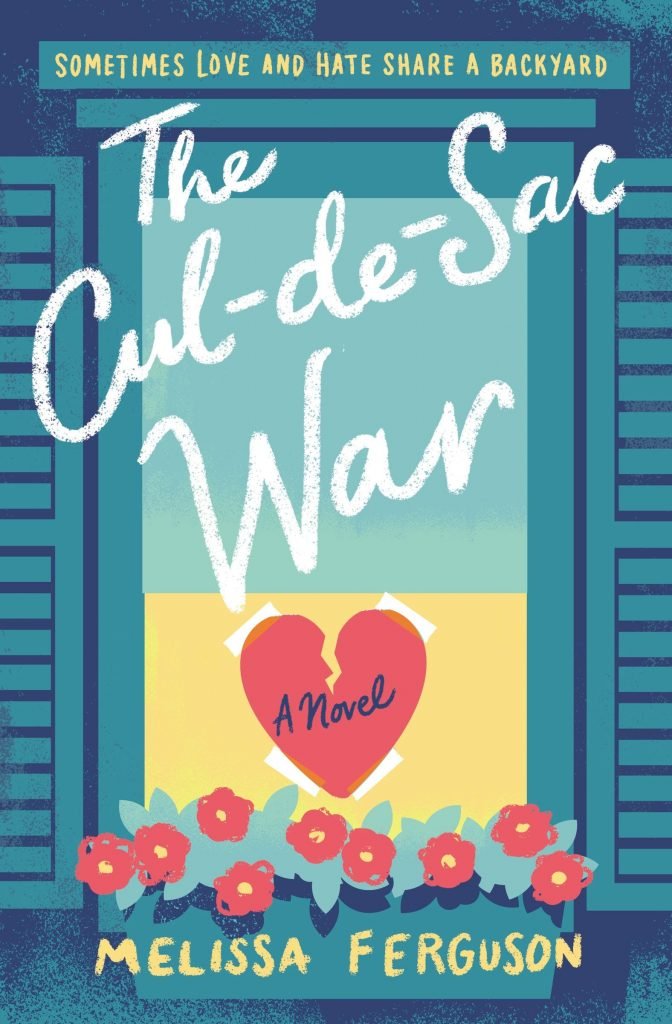 Bree Leake doesn’t want to be tied down. She’s had more jobs than she can count, and she plans to move as soon as the curtains fall on her less-than-minor stage role at The Barter—the oldest live performance theater in the US. But just when it’s time to move on again, Bree’s parents make her an offer: hold steady for a full year, and they will give her the one thing she’s always wanted—her grandmother’s house. Her dreams are coming true . . . until life at the theater throws her some curve balls.

And then there’s Chip McBride—her handsome and infuriating next-door neighbor.

Chip just might be the only person whose stubborn streak can match Bree’s. She would move heaven and earth to have him off her cul-de-sac and out of her life, but according to the bargain she’s struck, she can’t move out of her house and away from the man who’s making her life miserable. So begins Bree’s obsessive new mission: to drive Chip out of the neighborhood—and fast.

Bree isn’t the only one who’s a tad competitive, and Chip is more than willing to fight fire with fire. But as their pranks escalate, the line between love and hate starts to blur—and their heated rivalry threatens to take a hilarious, heartwarming, and romantic new turn. 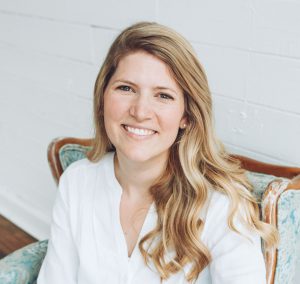 Melissa Ferguson lives in Bristol, Tennessee, where she enjoys chasing her children and writing romantic comedies full of humor and heart. Her favorite hobby is taking friends and acquaintances and turning them into characters in her books without their knowledge. She is confident you should read all her novels, starting with this one.

Connect with her (and prepare for the possibility of becoming her next character) at: 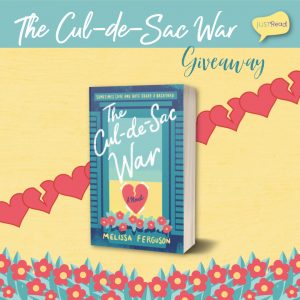 The Cul-de-Sac War by Melissa Ferguson is currently on tour with JustRead Tours & the publisher is offering a print copy of The Cul-de-Sac War to FIVE winners!! Click the banner below to enter on Instagram where you can also find the giveaway terms & follow along with the tour.

What about you? What makes you want to read The Cul-de-Sac War by Melissa Ferguson? (And don’t you absolutely ADORE that cover?!?)

5 responses to “Book Spotlight (and a Giveaway!): The Cul-de-Sac War by Melissa Ferguson”