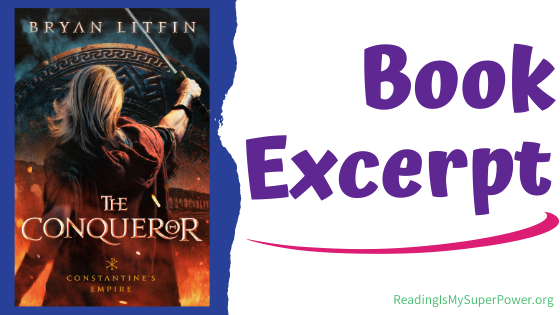 Today, I’m giving you a look inside The Conqueror by Bryan Litfin – plus a chance for you to win your own copy! 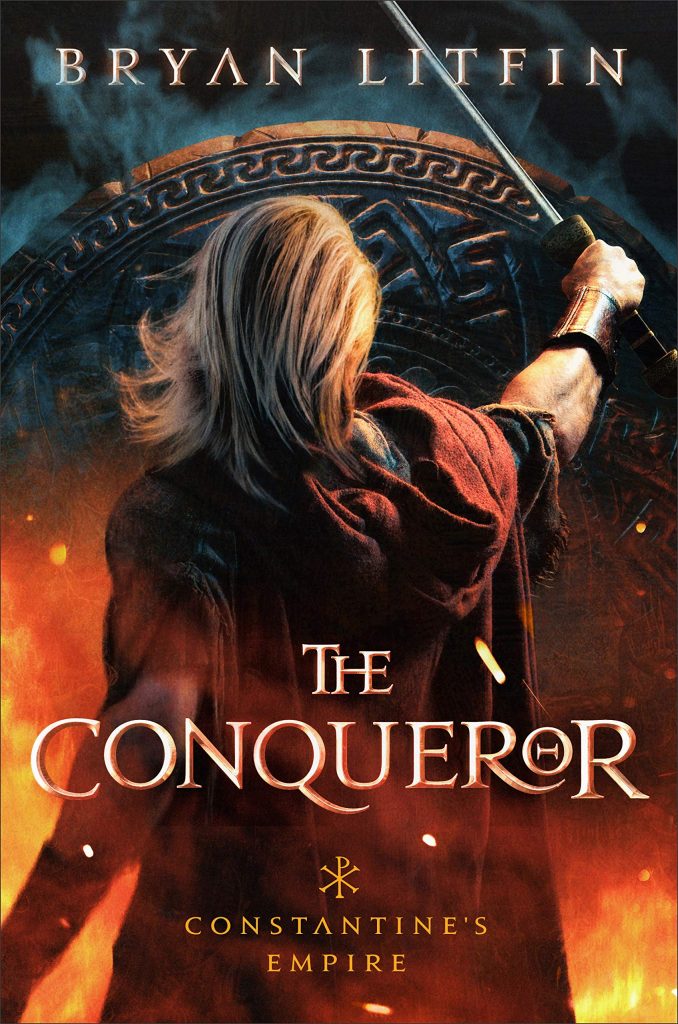 AD 309. Rome teeters on the brink of war. Constantine’s army is on the move. On the Rhine frontier, pagan Germanic barbarian Brandulf Rex joins the Roman army as a spy. Down in Rome, senator’s daughter Junia Flavia finds herself embroiled in anti-Christian politics as she works on behalf of the church.

As armies converge and forces beyond their control threaten to destroy everything they have worked for, these two people from different worlds will have to fight together to bring down the evil Emperor Maxentius. But his villainous plans and devious henchmen are not easily overcome.

Will Rex and Flavia live to see the Empire bow the knee to Christ? Or will their part in the story of Constantine’s rise meet an untimely and brutal end?

Travel back to one of the most pivotal eras in history–a time when devotion to the pagan gods was fading and the Roman Empire was being conquered by the sign of the cross.

It wasn’t the taste of blood that sent me into a rage. It was the dirt.

My lips had been bloodied many times before, of course. We Germani are known for liking to scrap. Even rich boys like me—the illegitimate son of a powerful king—had to fight off bullies. I always made sure to give more than I got.

But now, knocked to the ground and shamed before my father, the urge for vengeance churned inside me like the sulfur springs of my forest home-land. I resolved not to let the fight end with my face in a puddle. As the fat Roman boy forced my head deeper into the mud, grinding me under his sandal while the crowd cheered him on, I decided blackening his eye wouldn’t be enough. The centurion’s son was going to die. 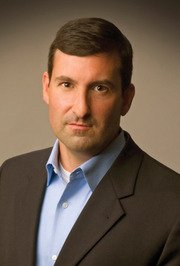 Bryan Litfin is the author of the Chiveis Trilogy, as well as several works of nonfiction, including Early Christian Martyr Stories, After Acts, and Getting to Know the Church Fathers. A former professor of theology at the Moody Bible Institute, Litfin earned his PhD in religious studies from the University of Virginia and his ThM in historical theology from Dallas Theological Seminary. He is currently a writer and editor at Moody Publishers. He and his wife have two adult children and live in Wheaton, Illinois. Learn more at www.bryanlitfin.com.

Revell is offering a print copy of The Conqueror by Bryan Litfin to THREE of my readers! (US only. Void where prohibited by law or logistics.) This giveaway is subject to Reading Is My SuperPower’s giveaway policies which can be found here. Enter via the Rafflecopter form below.


What about you? What makes you want to read The Conqueror by Bryan Litfin?

10 responses to “Book Spotlight (and a Giveaway!): The Conqueror by Bryan Litfin”