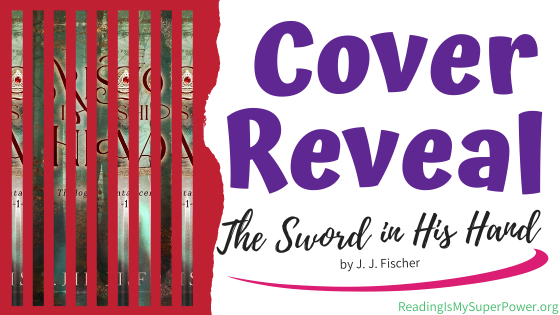 I’m pleased today to bring you the cover reveal for The Sword in His Hand by debut author J. J. Fischer, releasing February 2021 from Ambassador International!


One is an opportunity. Two is a threat. Three is an invasion.

For hundreds of years, strange things have been washing up on the shores of Darcentaria. But when a young foreign woman named El is found unconscious on the beach amidst the burning wreckage of a strange metal craft, the villagers of Odessa are immediately suspicious is she an agent of the Dalriadan Empire, their cruel oppressors for as long as they can remember? Or does she come from the Outside, the vast and legendary lands beyond their borders from which no man or woman alive has ever returned?

Torsten Eiselher, a talented young swordsman, has spent the last nine years of his life wrongfully imprisoned by his uncle, the Empire s ruler. Betrayed and deceived at every turn, Torsten has survived by keeping a firm grip on his sword and by staying well away from anything to do with the Outside. But when his young sister is murdered, Torsten finds himself irrevocably drawn to El despite her Outsider heritage and he begins to question everything he has been told about her world.

Intrigued by the existence of a powerful and dangerously advanced world within his reach, the Empire’s ruler, Jurien Arminius, launches a hunt for El and the two Outsiders that arrived with her the ones who could help him win his war against Torsten and the rebellion that threatens to topple his Empire.

Suddenly, Torsten is forced to choose between defeating his long-term enemy or saving the woman he has come to love . . . 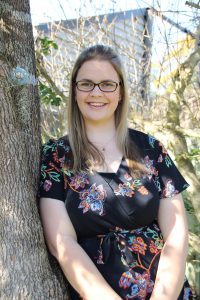 Jasmine (J. J. Fischer) is living proof that it is possible to be addicted to tea and coffee simultaneously. Both made it possible for her to complete her Bachelor degree in English Literature and Creative Writing in 2012. Also a qualified psychologist with undergraduate and postgraduate degrees in clinical psychology, Jasmine has been delving inside the minds of her beloved fictitious characters since they first presented themselves in a dream at age fourteen.

Jasmine is married to David, and together they are the proud owner-parents of five warring pet chickens who tolerate each others’ existence—most days. When tempted away from the keyboard, she enjoys reading, thinking about lasagne almost as often as Garfield the cat, and working towards her black belt in karate. She vows to one day write the perfect fight scene.

Jasmine makes her home near Sydney, Australia, where most animals want to kill you and drop bears enforce a daily reign of terror. If you’re reading this, please send help. 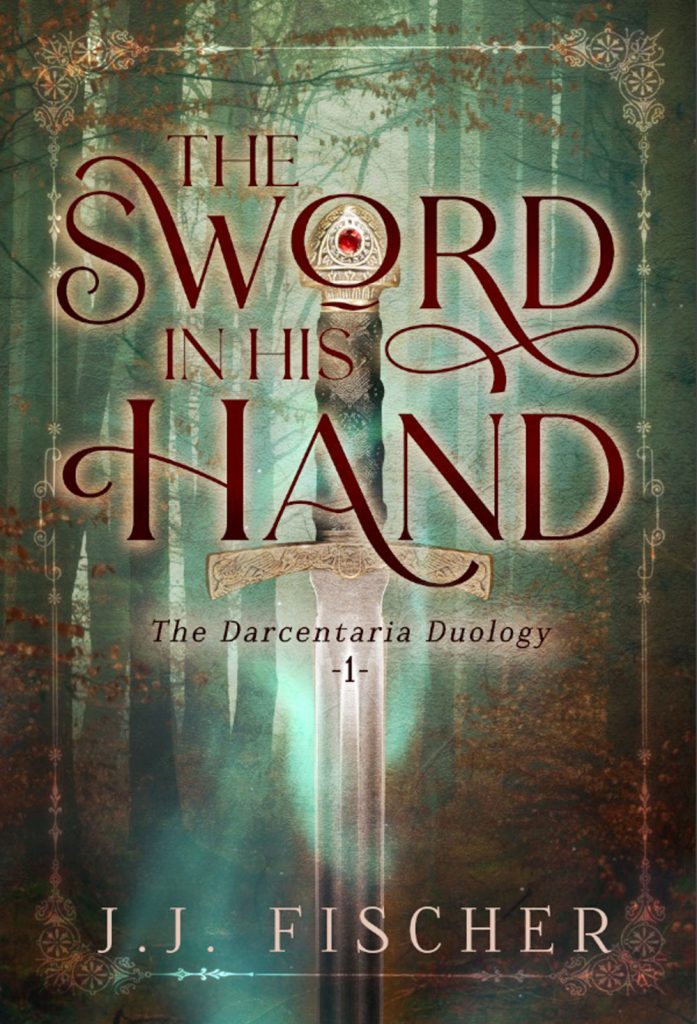 preorder the sword in his hand today!

4 responses to “Cover Reveal: The Sword in His Hand by J. J. Fischer”