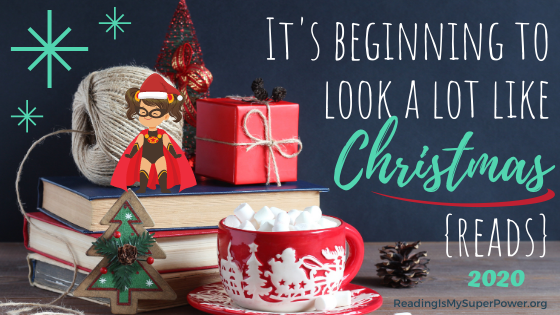 Christmas is only 19 days away (Hooray!!!) and I think we all could benefit from some extra Christmas cheer this year, right? Continuing through just before Christmas, I’m going to spotlight several new/recent Christmasy releases. So… snuggle in, grab your fave hot beverage and comfiest blanket, turn on some Christmas tunes and start your bookish Christmas list! Oh… and did I mention there are GIVEAWAYS with EACH POST in this series??!! (Because authors are awesome!)

Today’s first book is a historical romance novella from Pam Hillman – plus, she shares the inspiration behind the story! 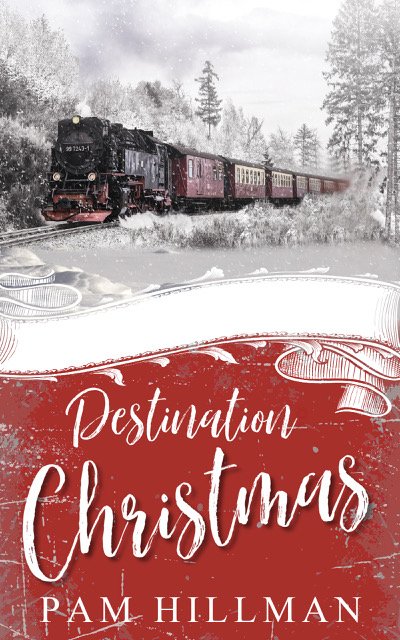 At her aunt’s insistence, rancher’s daughter Katie Haversham reluctantly boards a train leaving The Dalles to be introduced into Portland society at Christmastime. Who knew she’d fall for Creed Browning, a cowboy more suited to her hopes and dreams than any she’d find in high society, long before she reaches her destination? An avalanche waylays the train, and while the passengers fight for survival in the snowed-in pass, Creed and Katie fall in love. But can they escape the disapproval of Katie’s aunt Matilda, or perhaps worse, the wealthy but selfish woman who wants to make Katie her daughter-in-law? And if Christmas arrives before the stranded passengers are rescued, can they manage to make the holiday a merry one? 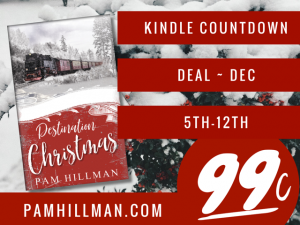 
Sometimes the smallest tidbit of something takes us down a rabbit hole of “what ifs”. 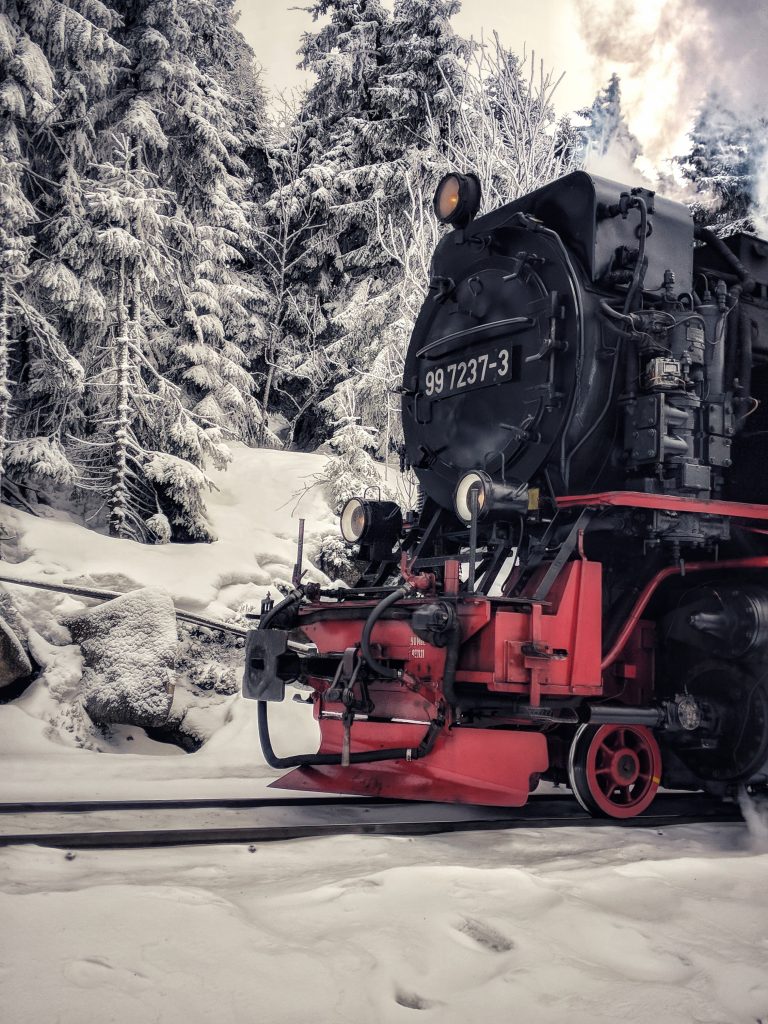 This was the case when I read about a train being stranded at Starvation Creek between The Dalles and Portland, OR in December of 1884. Various reports make the event one of a three week minor inconvenience to an almost chilling race against starvation and possible death for the 148 passengers on the train(s). Yes, some reports state that not one, but three, passenger trains converged in the high mountain pass and all became stranded, unable to go forward or backward due to massive avalanches across the tracks.

Of course, rumors abounded as they often do, putting friends and families waiting in The Dalles and Portland on edge as they were fed a daily diet of reports of starvation and bone-chilling freezing temperatures descending on the stranded travelers. One writer even went so far as to say that with food running low, the conductor ordered all able-bodied men to leave the train and walk to Portland, 50 miles away, in the blizzard. This same report says that no one died and no one starved to death. As a matter of fact, none of the reports I’ve read of that event 136 years ago mentions any deaths, so that’s a blessing right there.

In addition to all this drama, the train(s) were stranded over Christmas, adding to everyone’s worry. Who wants to be stranded away from friends and family at Christmas? 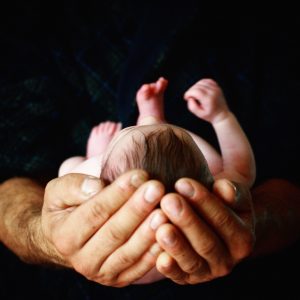 When the time came to write a Christmas novella, I pulled the idea of a stranded train out of my files. If someone was going to have to be stranded, I planned to make the best of it. So, I created a pretty rancher’s daughter, reluctantly being dragged to Portland to be introduced to high society. Add to the mix a take-charge kind of cowboy, and a bunch of cute, if slightly bored, kids, including one little romantic girl hanging mistletoe over every doorway of the passenger cars. Instead of the doom and gloom of “will-we-die-or-won’t-we” from the original event, I tried to make it a bit lighter since this story is a novella. And there may or may not be a babe in the manger … uh … the passenger car. Hmmm…

I would love, love, LOVE for you to hop over to Amazon and read the excerpt for Destination Christmas. Seriously, Amazon shared the perfect amount of this story for you to sample. For free! I hope it whets your appetite to read the entire novella. It’s a feel-good sweet little romance that should get you in the mood for Christmas this year. 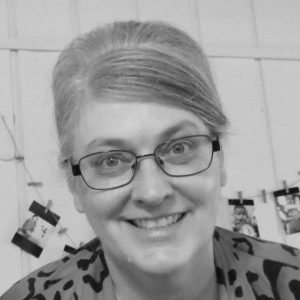 CBA Bestselling author PAM HILLMAN was born and raised on a dairy farm in Mississippi and spent her teenage years perched on the seat of a tractor raking hay. In those days, her daddy couldn’t afford two cab tractors with air conditioning and a radio, so Pam drove an Allis Chalmers 110. Even when her daddy asked her if she wanted to bale hay, she told him she didn’t mind raking. Raking hay doesn’t take much thought so Pam spent her time working on her tan and making up stories in her head. Now, that’s the kind of life every girl should dream of. 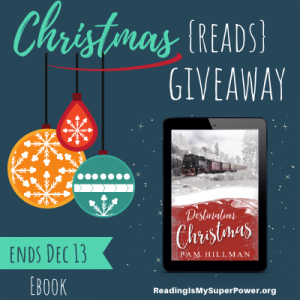 Pam Hillman is offering an ebook copy of Destination Christmas to one of my readers! (Open internationally. Void where prohibited by law or logistics.) This giveaway is subject to Reading Is My SuperPower’s giveaway policies which can be found here. Enter via the Rafflecopter form below.


What about you? What makes you want to read Destination Christmas by Pam Hillman?