The Christmas Bargain, On Tour with Prism Book Tours 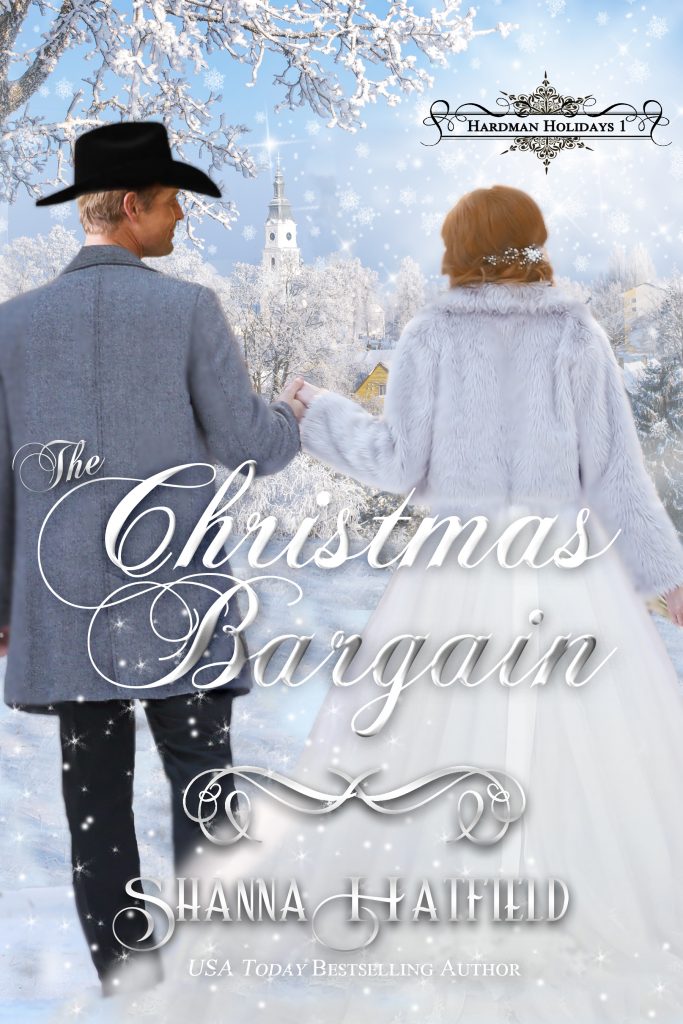 The death of her mother left Philamena Booth grieving and at the mercy of her drunken father. After spending more than a decade held captive on their run-down farm, she’s left speechless and dazed when her father strikes a bargain to settle a long overdue debt. In lieu of payment, a handsome cowboy agrees to take her. Mortified yet relieved to leave the farm, Philamena unexpectedly finds herself married to a charismatic, caring man.

Luke Granger might own Hardman’s bank and the fanciest house in this Eastern Oregon town, but he’d much rather be outside riding his horses or wrangling his herd of cattle than keeping his account books straight. In a strange, unsettling turn of events, he finds himself accepting a farmer’s daughter instead of money to cover a loan. If the man hadn’t threatened to sell her to the saloon owner, Luke might have refused. He has no idea what to do with beautiful Filly or their marriage of convenience, but he’s about to get far more than he bargained for.

Full of Victorian and western charm, The Christmas Bargain is a sweet holiday romance filled with the spirit of the season. 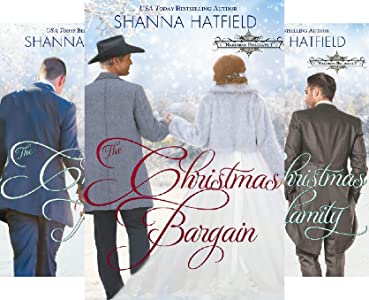 Luke waited to catch a glimpse of his bride. Chauncy kept him updated on her progress during the week. Sincerely hoping his friend hadn’t exaggerated, Luke felt it best to give Philamena plenty of space to adjust to being off the farm and away from her father.

Eventually, with enough time and encouragement, he hoped they could become friends. If they were stuck living under the same roof for goodness only knew how long, it would be nice if they could get along.

With his gaze focused on the back of the church, Luke watched Chauncy step into the aisle accompanied by a vision in white. He caught his breath. The regal woman walking toward him could not possibly be Philamena Booth, his intended. Transfixed, all Luke could do was gape at her in wide-eyed bewilderment.

When the minister asked who gave Philamena in marriage, Chauncy answered that he and Abby did, placing her hand on Luke’s arm. Mindful of his befuddled state, Chauncy stepped beside him and nudged him gently in the ribs. Luke continued to stare at his bride, unable to speak.

The minister cleared his throat and smiled. “Shall we begin?” he asked, turning toward Luke as Philamena took a hesitant step forward.

Luke finally came out of his trance and stood beside her, a look of confusion on his face. This enchanting woman couldn’t be the plain, frightened girl he rescued not even a week ago. The soft rose scent floating around him filled his nose, and Luke decided being married might not be such a hardship after all. 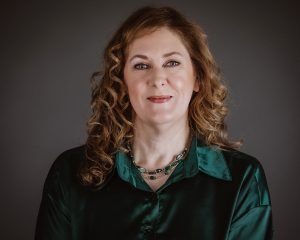 USA Today bestselling author Shanna Hatfield is a farm girl who loves to write. Her sweet historical and contemporary romances are filled with sarcasm, humor, hope, and hunky heroes. When Shanna isn’t dreaming up unforgettable characters, twisting plots, or covertly seeking dark, decadent chocolate, she hangs out with her beloved husband, Captain Cavedweller. 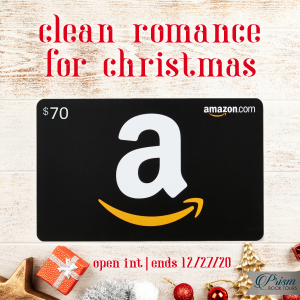 What about you? What makes you want to read The Christmas Bargain by Shanna Hatfield?

2 responses to “Book Spotlight (and a Giveaway!): The Christmas Bargain by Shanna Hatfield”